Varoufakis explains why economics is not science

Varoufakis explains why economics is not science 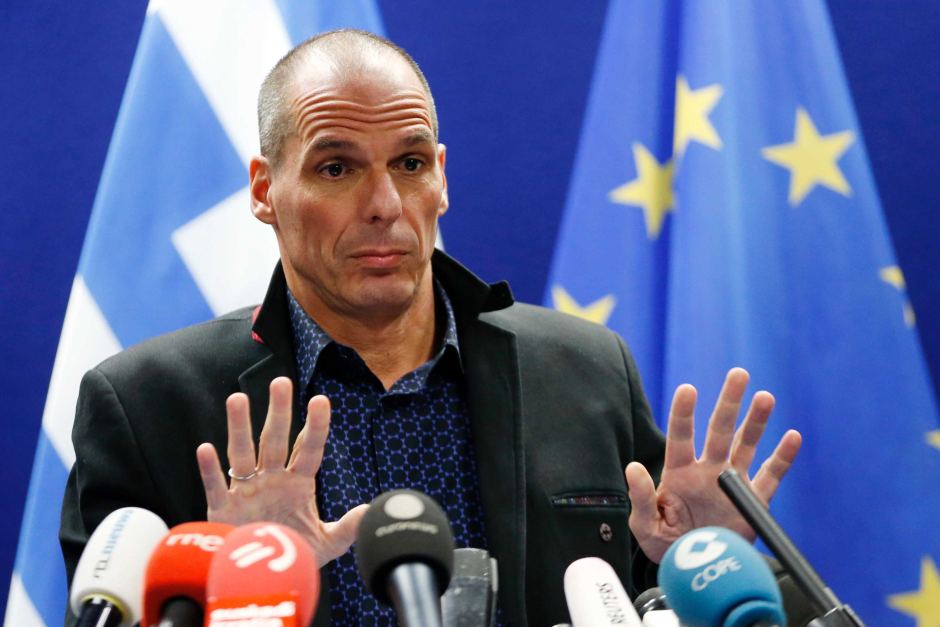 Russell Brand discusses with Yanis Varoufakis what happens when you take on the political, financial and media elite, and how radical reform can occur. Through accounts of his confrontations with the IMF, European institutions and the German government they examine where true power lies and how it is wielded.

In a particular part of the interview, Varoufakis explains simply why economics is not science:

I call it organized religion with equations, superstition. The only way to become free of superstition is through overcoming. But you need to study. I’ve always pissed off my academic colleagues and other economists who actually believe that is real science what they are doing.

Our mathematical models of the weather can be judged by objective reality. If I am a meteorologist and come up with a prediction that tomorrow there is going to be a heatwave in Leicester square, all we have to do is to wait until tomorrow to see if I’m right or wrong. The weather will either confirm or junk my theories about it.

And by the way, this is exactly the process of how real science progress. Try – fail – come with an improved idea, and so on. Real scientists abolish old theories even if they work well with new ones that explain better the nature, the world, etc.

Let’s say that I have the same kind of computer model and actual machine and data mining that the meteorologist does, but instead of using it to predict the weather I use it to predict the stock exchange. And suppose that I was somebody very highly respected as a predictor of stock exchange changes and let’s say that today, I were to predict that tomorrow is going to be a major crash in the stock exchange. There might be because I predicted it! In society and in the economy, our beliefs about the phenomenon under study are part of the phenomenon under study.

The last paragraph above depicts soundly why mainstream economics are far from the concept of modern science. The ‘gurus’ of the dominant economic system ‘teach’ us how economy should be treated, based on mathematical models that assume standard conditions that, essentially, do not exist in the real world. This kind of peculiar ‘determinism’ in economics is already considered obsolete in other scientific fields.

Mainstream economics, dominated by the neoliberal perception, is full of assumptions that are not applicable in the real world, yet being used to justify the satisfaction of the interests of the elites.

Almost everywhere, neoliberal policies imposed through IMF have brought unprecedented disaster. Despite the obvious failure, financial technocrats assume that all cases are similar, imposing the same recipe in every region. Their models are full of assumptions in every level and that’s why they fail miserably. Yet, despite the obvious disaster, the neoliberal priesthood demands from societies to adopt its models through simple faith.

Which shows that the only and real target of the mainstream economics, is simply retain the domination of a small elite on the top of the economic hierarchy, at the expense of the majority of the people.