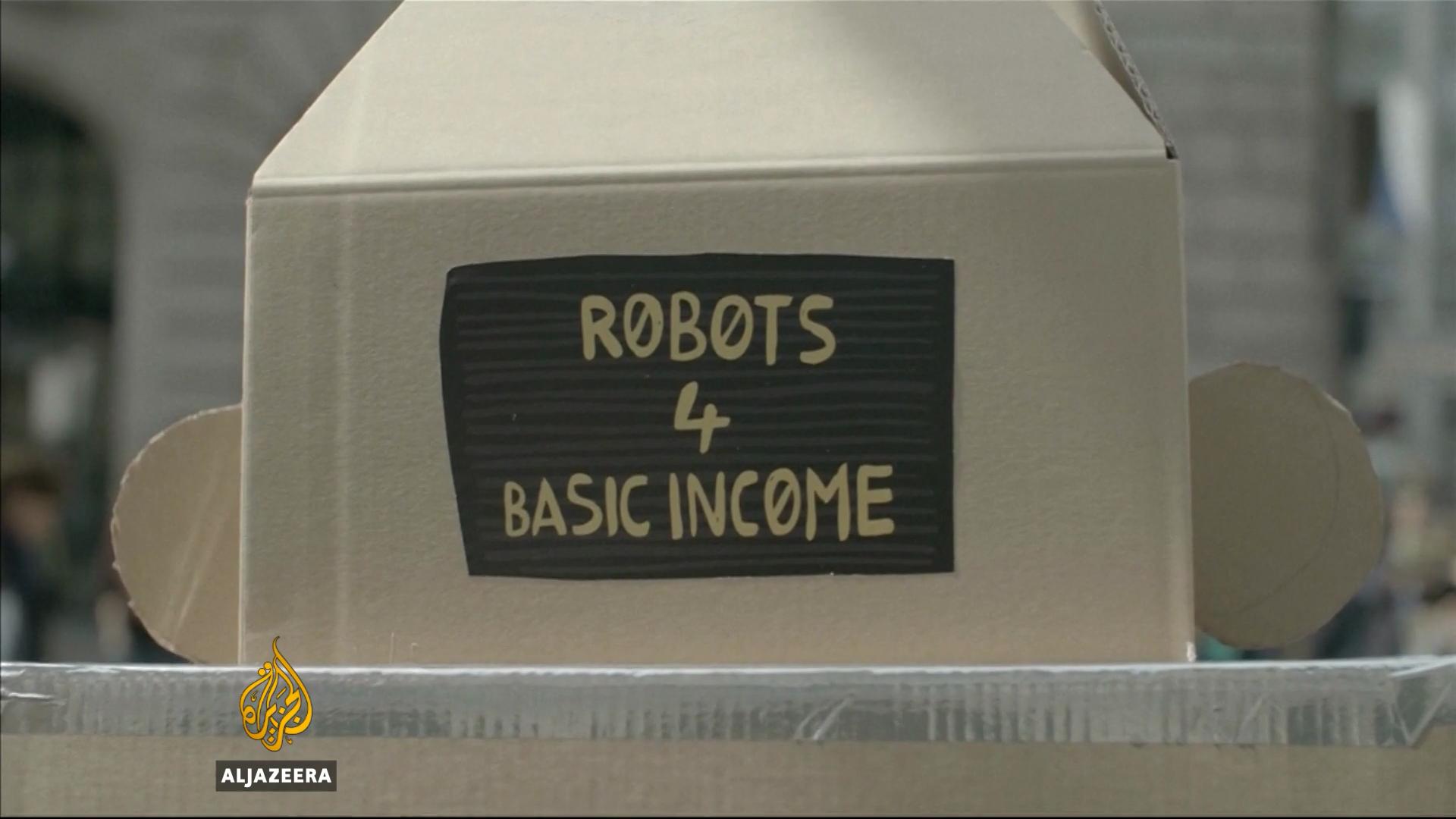 The fruits of soaring productivity growth and the wealth generated by automation are not being redistributed via rising salaries or shorter working hours. Instead they are captured by a tiny global elite. The richest 1% now has more wealth than the rest of the world put together. Yet there isn’t a mass organised struggle explicitly calling for a redistribution of wealth and work

Read the full article at the Conversation

One comment on “The new labour struggle: less work, same pay, and basic income for all”