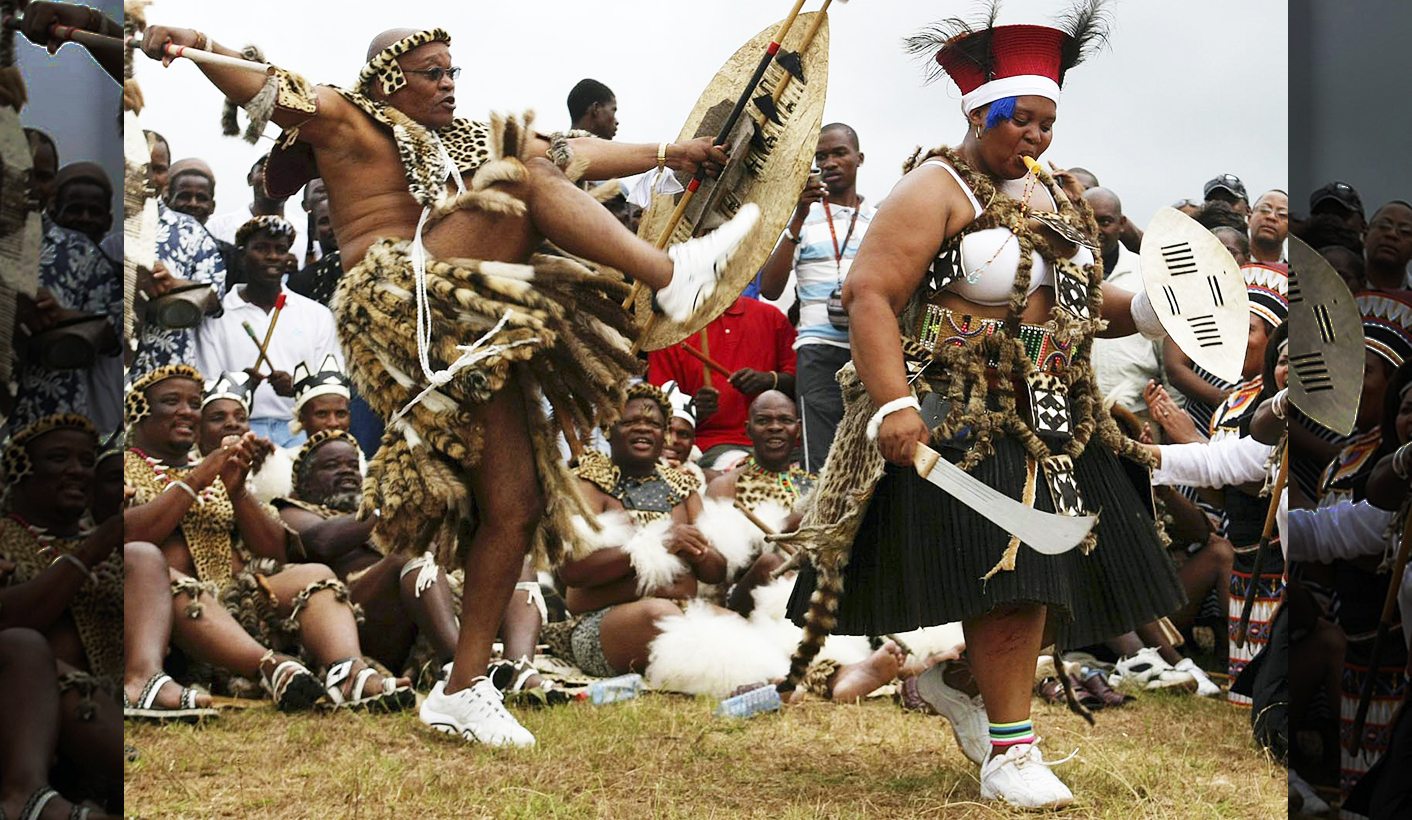 The South African constitution recognises customary law as a source of law, and may be used in courts of  Law as evidence, as per s211(3) which states that “the courts must apply customary law when that law is applicable, subject to the Constitution and any legislation that specifically deals with customary law”

Customary Law is an uncodified legal system derived from practices of the indigenous African people in their respective communities and tribes; based on their values and their understanding of justice, which varied in application according to context. 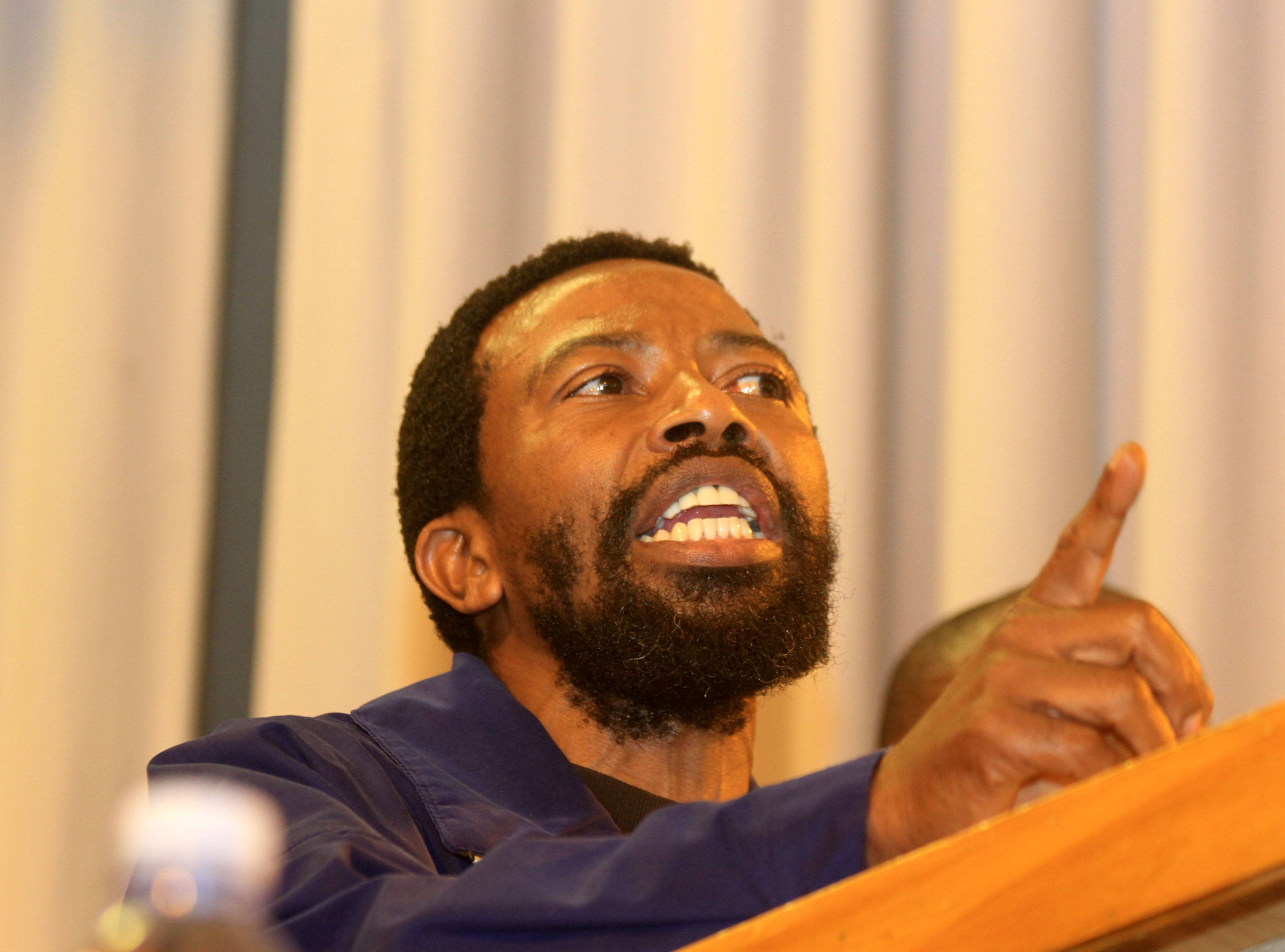 A perfect demonstration of the Autocratic nature of traditional leadership is the Dalindyebo case where the King –Buyelekhaya Dalindyebo had acted barbarically to an extent of torching “households, crops and livestock of subsistence farmers living within his jurisdiction, in full view of their families, because they resisted his attempts to have them evicted or otherwise did not immediately comply with his orders. The king delivered the body of a subject, killed by his supporters, to a bereaved father, ordering the latter not to even consider reporting the truth concerning the circumstances of his death to any authority and then fining the deceased’s father ten head of cattle because, so the King alleged, the son had brought shame to the kingdom.” All this; while the father had the responsibility of burying his son.

Recent years have come to prove that “Rural South Africans in areas under the jurisdiction of traditional leaders have yet to enjoy the rights enjoyed by citizens in urban areas. People in urban areas can vote and can be voted for”. Several pieces of legislation seem to have given power to traditional leaders to govern traditional communities however they see fit, this comes in form of undemocratic exercise of power. “Law comes from the people and their daily practices; this was asserted by Plasket J of the Bhisho High Court, in the Landmark Ntamo judgement where inhabitants of Cala Reserve successfully challenged the imposition unto them of an unelected headman by the KwaGcina traditional council. The traditional council imposed a headman onto the community whilst the people had nominated their own candidate to succeed the outgoing headman, as per their over 100 yearlong custom of the community electing its own headmen. The High Court decided in favour of the people when it held that even royal decisions had to be lawful and follow customary law procedures, and that the court was entitled to act to set aside royal decisions when they were made using powers that the royals did not have.

Living customary law, as applied in this case, is not static. The judgment is important because it recognises that communities may follow democratic processes and achieve an outcome that is valid in terms of customary law. This case was part of an ongoing process by traditional leaders to retain power among themselves and their families but according to counsel for the provincial authorities it was not a requirement that the royal family had to “take into account the popular views of the community” and that “no community consultation is envisaged by (the law that applied).”  Judge Clive Plasket, who wrote the decision of the full bench, said the legal team agreed that if this argument were upheld it would mean the people of the Transkei region “enjoyed greater democratic rights” in choosing and appointing headmen “under homeland rule than they do under a democratically elected government”. The judges also referred to the argument that “the community of the Cala Reserve cannot be expected to be treated differently to other communities”. This was not so, the court held, and provincial legislation clearly allows for the way headmen were chosen to vary from one community to another. The way a candidate was identified by the royal family concerned, depended on the “applicable customary law.”

That in turn meant the law varied according to the applicable local practices. If the real customary law is a living law that evolves as time goes; it seems that Traditional leaders are failing to grasp that and the democratic approach to customary law, which is not stagnant; is not safe under their guardianship. Despite this judgement, government is still intent on bringing about legislation like the Traditional and Khoisan Leadership Bill (hereafter referred to as TKLB) which still recognises traditional leaders and gives them more power to make decisions for the people and enter into partnerships with government or private companies as per its s24 (2) which reads “Kingship or Queenship councils, principal traditional councils, traditional councils, Khoi-San councils and traditional sub-councils may enter into partnerships and agreements with each other, and with— (a) municipalities; (b) government departments; and (c) any other person, body or institution.” 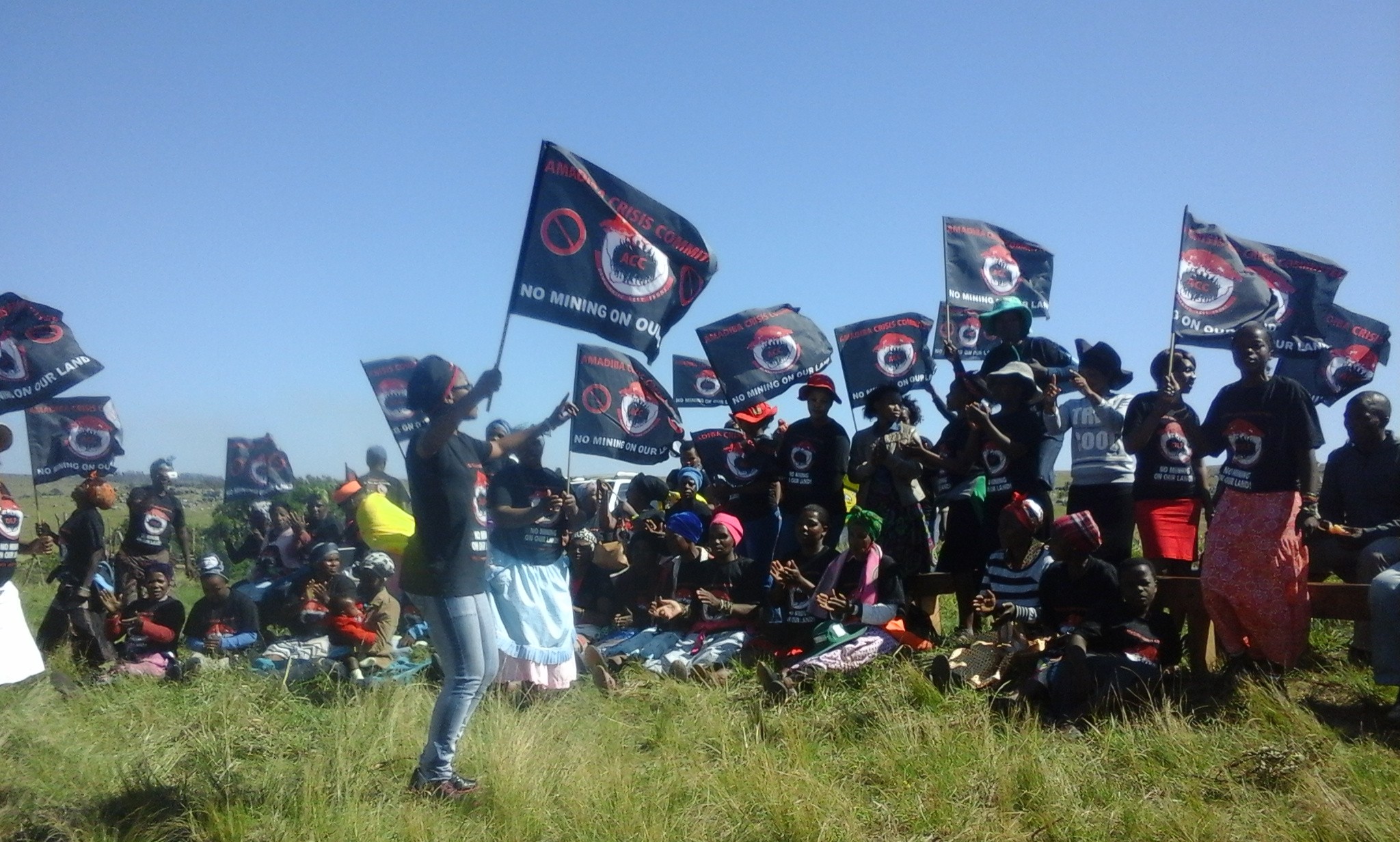 The aforementioned section is silent on the consent of community members. Problematic statutory provisions such as these are why we are seeing conflict between community members and traditional leaders, in partnership with government, give rise to rural struggles in communities such as Xolobeni; where traditional leaders and the government colluded with a mining company that wants to introduce titanium mining in the Xolobeni area without the consent of the community members whose right to a clean and safe environment would be affected. The introduction of the TKLB proves the ignorance on the government’s part and shows that the will of the people is not something they (public representatives) are concerned with, when it comes to decision making; unless that decision being made is voting a certain political party into government.

However, this raises a question that says if the people’s desired form of customary law is democratic, does this not mean that an organic, people-led process of democracy (from below) is rendering the recognition of the institution of traditional leadership to be counter progressive and anti-democratic?

Ours is a constitutional democracy and no rights enshrined in the constitution, which is the supreme law of the land, must be infringed nor is any person’s right superior to the other’s. The recognition of traditional leadership poses a threat to a democratic society and if the government persist on recognising them it will maintain the confusion people in rural areas are experiencing between the institution of traditional leadership and elected public representatives, because the former wants to do the latter’s job (i.e. being responsible for development and service delivery) which raises a question that is not answered by neither s211/12 which is what exactly the role of traditional leadership is; when people can vote for the representatives of their choice and customary law develops on its own -without any effort from traditional leaders?

2 comments on “Land Reform – A critique of Traditional Leadership”