What does the legalisation of zama zamas mean on paper and in reality – and what are the implications of this?

The legalization of zama zamas and the implications. 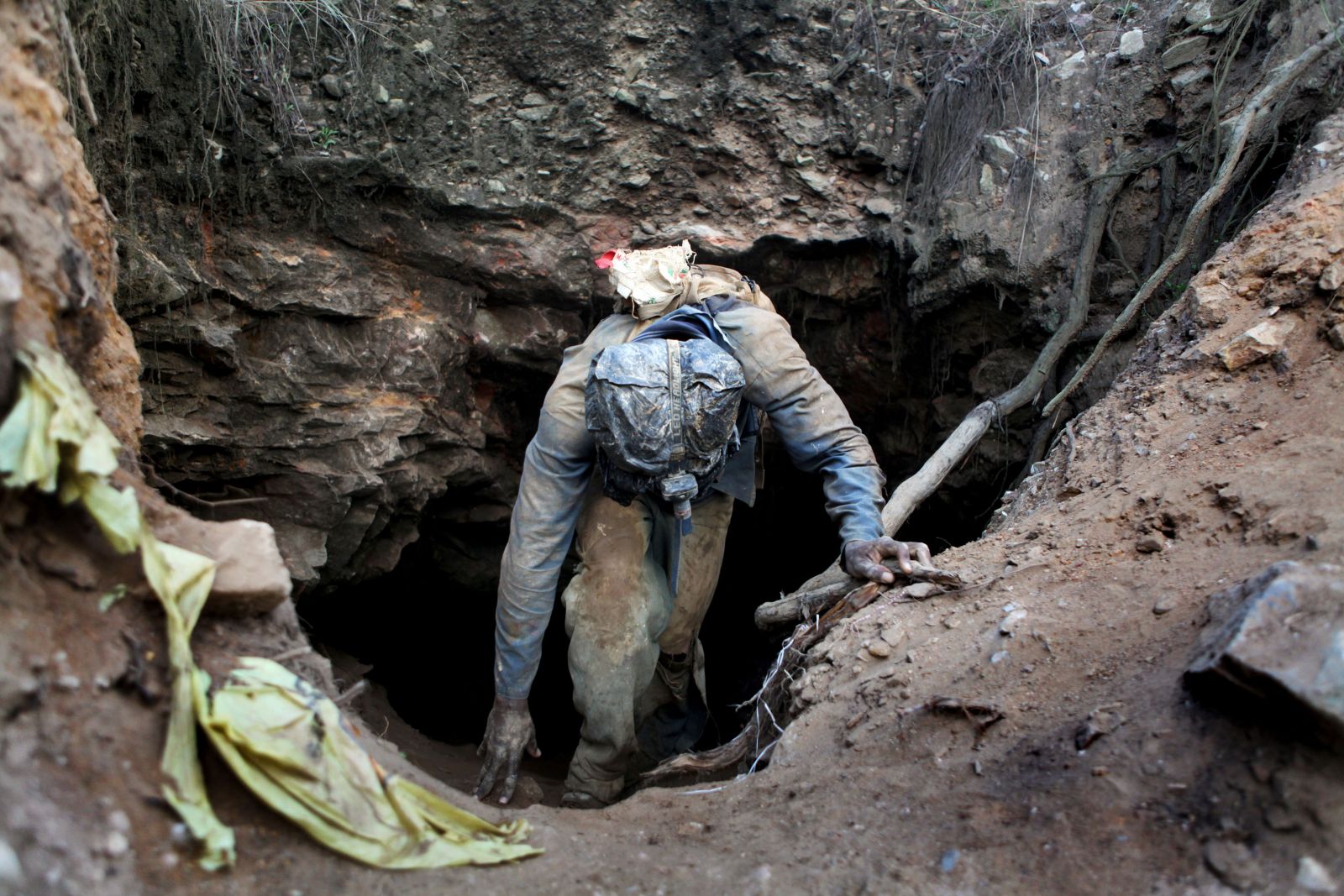 Gwede Mantashe, minister of The Department of Mineral Resources, is in the process of legalizing illegal miners, who are also known as artisanal miners and colloquially known as zama zamas in South Africa. This call to legalize illegal miners was due to the increased number of deaths of zama zamas in old, abandoned mines in the Witwatersrand area. Zama zamas are not unique to South Africa, they can also be found in countries such as Zimbabwe and The Democratic Republic of Congo (DRC).

Artisanal mining refers to an informal type of mining done using unorthodox methods and materials. These miners are not officially employed by any mining company, they work independently and do not use any sophisticated machines. In some countries, there is policy implemented to regulate and recognize this informal sector of mining as it contributes significantly to the economy, and improves the livelihoods of working class citizens.

In South Africa we use the words “illegal miners” and “artisanal miners” interchangeably to mean the same thing. Illegal miners are often perceived as a threat to the formal mining sector because of the assumption that a lot of revenue is lost by mining companies and the economy as a result of illegal miners.

The terrain of artisanal mining is one that is complex and difficult to unravel, which makes the issue of legalization of zama zamas complex. Zama zamas have been and continue to be criminalised and labelled as thieves who are contributing to the bleed in revenues that the mining sector and the economy is experiencing. There are problematic perceptions that zama zamas are associated with crime syndicates that are thriving in the black market selling minerals that have been looted from authorized mining companies.

Not all zama zamas are connected to crime syndicates, in fact, this type of mining is extremely precarious, as miners can go days and weeks panning for minerals with no luck. There is a failure to understand that zama zamas are working class people, who are working to provide for their families. They put their lives on the line trespassing in private mines to maintain their livelihoods in an environment where unemployment and poverty is rife. Zama zamas face a lot of risks which include being buried alive underground with no guarantee of being rescued in old shafts. Additionally, the methods used by zama zamas of dissembling ores using mercury can lead to mercury poisoning.

In most cases, these miners often come from mining communities, and struggle to find employment in the formal mining sector because of their state of health. There is evidence that as a result of the harmful impacts of gold mining in the Witwatersrand, the state of health of community members living in mining areas continues to deteriorate due to the air pollution that affects their respiratory systems. As a consequence, working class labour community members labour living in these communities lose out on mining jobs due to failing the medical exams. This pushes the working class labour to be reduced to illegal mining.

The reality is that zama zamas are the result of the deteriorating state of the economy. This is due to the fact that as mining ceases and there are no more minerals to mine, retrenchments occur and this pushes people into “illegal” mining activities. In essence, it is important to formulate policies that will recognize artisanal mining because it can have socio-economic benefits for the working class as this is a way most of the miners stay out of poverty.

It is important to note that the issuing of mining rights for artisanal miners could be a way to regulate the sector, this means that miners might receive support and protection from the government, such as safety and occupational health support and be allowed to operate without having the consequence of being arrested when found on unauthorized sites.

The conflicting views about legalization of artisanal miners

Illegal mining takes place in the space of large scale formal mining, encroaching in the space of large scale mining. This presents a problem for private mining companies, as they perceive this encroachment as a channel where revenue is being lost. Thus, the legalization of mining can be viewed as a way for mining companies to curb the profit losses through restricting the access zama zamas have to the mines.

The legalization could be perceived as another way of taking money illicitly through selling minerals on the black market. This is an alternative way of allowing the big sharks to covertly infiltrate the mines in SA. If corrupt mining companies fail to obtain mining licenses through the appropriate channels,  artisanal miners with mining licenses can be alternative channel to source minerals. This is evident in the Democratic Republic of Congo (DRC) with the cobalt artisanal miners. The artisanal miners in the DRC sell their permits to chinese miners who then take control and infiltrate their mining sector. The artisanal miners only receive a small proportion of the profit made from selling the licenses, and the rest is absorbed by  the Chinese corporates.

Obtaining a mining right can be costly for the zama zamas, therefore this can be another covert way of excluding the miners from participating and limiting their access to the mines. Thus, we should interrogate what the process of acquiring a mining permit for artisanal miners means for the miners and the government. Moreover, the question of affordability of the mining licenses should also be addressed. What does the process of obtaining a mining license entail? Would the miners be held liable for any environmental damage that occurs during the  mining and would this present a barrier to the miners?

Legalizing artisanal mining should be in the best interests of the miners, not for covert illicit capitalistic gain for both government officials and the mining companies. Therefore, we need to interrogate the decision by the Minister of Mineral Resources to legalise zama zamas and the implications this has on the zama zamas and the economy as a whole. Is this a way in which the government can make money or is it a way to improve the livelihoods of the people and tackle unemployment and poverty?