Review of MK’s 30-year armed struggle and its contribution to forcing the apartheid regime to the negotiating table. 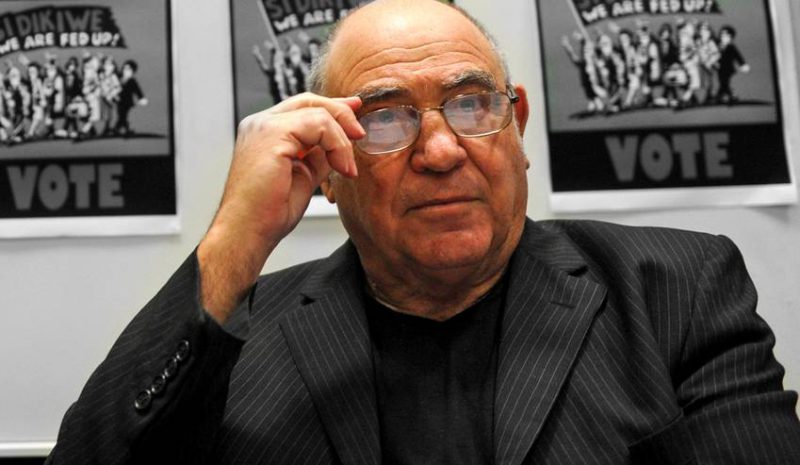 The people’s patience is not endless. The time comes in the life of any nation when there remain only two choices: submit or fight. That time has now come to South Africa. We shall not submit and we have no choice but to hit back by all means within our power in defence of our people, our future and our freedom.

Thus ran the clarion call of the Manifesto of Umkhonto we Sizwe (MK) clandestinely posted in public places in South Africa as the first bomb blasts heralding its existence exploded at apartheid offices and installations on 16 December 1961.

The birth of MK was a cumulated response to the systemic repression and brutality of the apartheid system manifested in the 1960 Sharpeville massacre; the outlawing of the African National Congress (ANC) and Pan Africanist Congress (PAC); the Communist Party of South Africa (CPSA) having been banned in 1950; the closing down of all means of non-violent struggle; and the fact that change was seen as impossible unless revolutionary force was utilised. The ANC – and, with it, the South African Communist Party (SACP) which played a significant role in the establishment of MK (see for example Cde Isu Chiba’s interview in Men of Dynamite cited below) – faced the same question as the other racially and colonially enslaved countries of the region. The resort to armed resistance was not exceptional to South Africa. Read More: