State capture and the poor

State capture and the poor 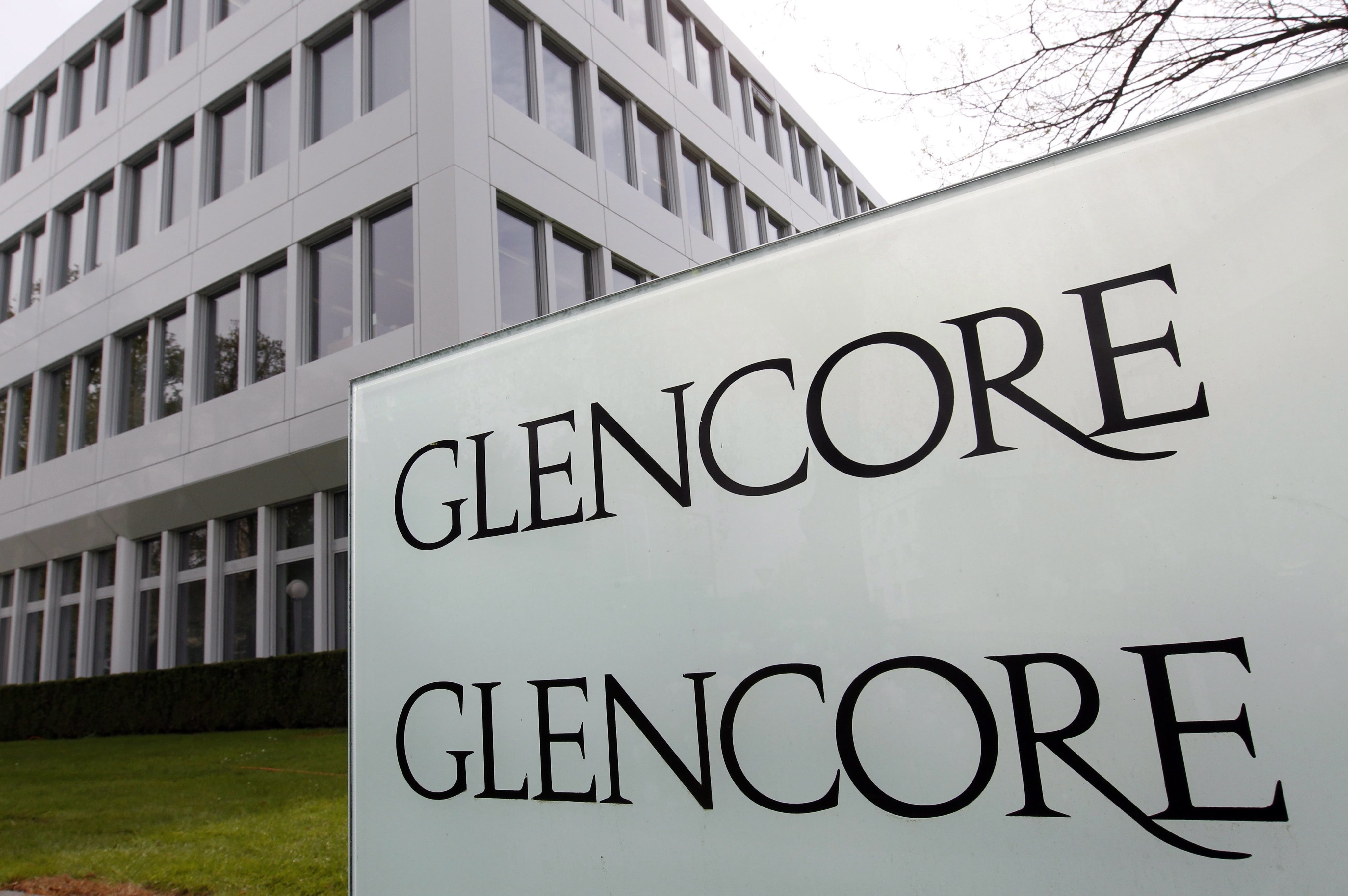 What are the political implications for the poor of the ANC’s internal struggles around state capture?

In the light of the outcome of the past meeting of the ANC National Executive Committee, it is safe to predict that Zuma will continue to win every internal battle in the run-up to the party’s elective conference in December. Despite this, the Ramaphosa/Gordhan group is still likely to win the war around state capture, which has become the defining issue of both the ANC’s factional fights and South African politics as a whole. A victory for the Ramaphosa/Gordhan group carries different risks for the poor and the working class than a victory for the Zuma group.

The danger of the Zuma group is clear – their victory could institutionalise anti-poor corruption and undermine the limited recourse built into the current system. This is the political basis for movements of the poor to call for Zuma to go. Victory for the Ramaphosa/Gordhan group poses a threat that the neoliberal system and white monopoly capital get a renewed legitimacy. State capture is defined as a problem when it affects capitalist and state elites, while corruption affecting the poor is normalised.

“Workers earn peanuts, contractors make millions in fence projects” is the title of a recent City Press article which illustrates this. The article explains how businesses contracted by the Limpopo department of agriculture to put up fences raked in millions of rand through charging clearly inflated prices, according to the DA in the province. Workers in the projects were paid between R75 and R92 per day.

In this story, it is the workers who are directly disadvantaged, and therefore it does not feature very large or at all in the state capture conversations constructed by the Ramaphosa/Gordhan group. For them, the tone was set by the “State of capture” report of the previous Public Protector, where the disadvantaged “person”  the mega-rich corporation, Glencore. The reason the Guptas are so hated by this group is that they want to displace corporations like Glencore as the foremost exploiters of the Black working class in the mining-energy-financial complex. The Ramaphosa/Gordhan group is part of a broad front defending the legitimacy of white monopoly capital by denying its existence, while at the same time defining state capture and corruption as a crisis when it affects this group.

The Zuma group has pushed back very hard against this denial of the existence of white monopoly capital. But they are unable, beyond hollow denials, to do the same when it comes to state capture. They are certainly unable to lead a struggle for a redefinition of state capture that puts at the centre poor people and workers who sweat in the sun all day for R75 while their bosses make millions. The reason for this is simply that they are centrally implicated in this kind of anti-poor state capture, which they are doing in close collaboration with white monopoly capital, as the social grants crisis demonstrated. They are forced to sidestep the issue of state capture and put forward a vague call for radical economic transformation instead.

Malusi Gigaba’s stint so far as finance minister illustrates what happens to a radical economic transformation agenda when it is led by a group of Black capitalists and state officials deeply involved in the exploitation of the poor. Radical economic transformation quickly becomes “no change in policy”, as the global capitalist elites remind the Zuma group that their wealth depends on the same neoliberal system responsible for the fantastic growth in the wealth of white monopoly capital. The true boundary of the battle is about the size of the pay-off white monopoly capitalists must advance for their renewed legitimacy. This is still the most likely scenario: the pay-off will be made and the neoliberal system, in service of white monopoly capitalists and their Black junior partners, will receive a renewed legitimacy through the mechanism of an imposed definition of state capture that centres on the interests of big capitalists.

Only a concerted effort by the movements of the poor and the working class can avoid this scenario by mobilising a battle to define state capture and corruption in the national consciousness. They must do so in ways that centre the interest of the poor, and push back against both dominant factions in the ANC. This battle is to change the way the struggle against state capture is understood: from a struggle in defence of Glencore and other businesses “unfairly” denied state contracts, to a struggle in defence of the exploited fencing workers in Limpopo denied decent working conditions and living wages.

Ronald Wesso is Research Head at Oxfam South Africa. This article first appeared in The Star on 5 June 2017.