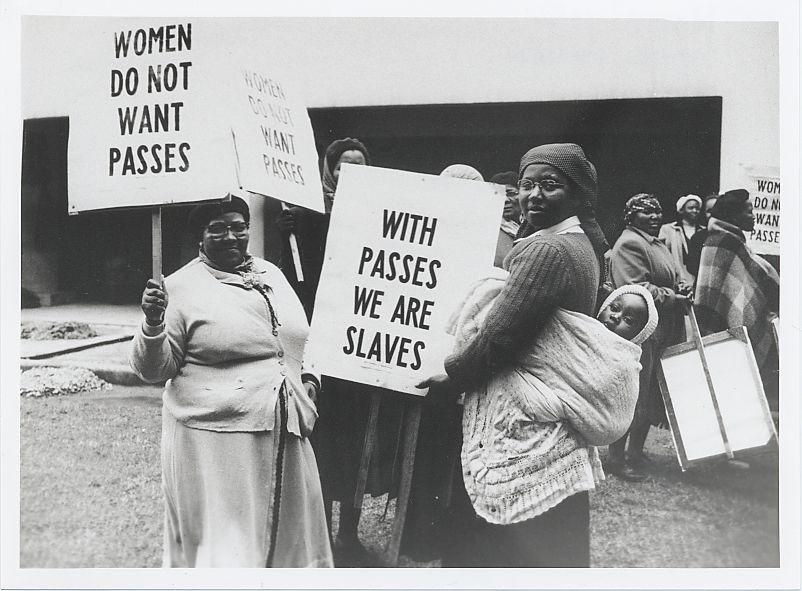 On the 9th of August 1956, 20 000 women marched to the Union buildings in Pretoria to hand over a petition against the carrying of passes by women to the then prime minister, JG Strijdom. This was also about challenging the notion that a women’s place is in the kitchen, proclaiming that it is rather to be ‘everywhere’. This march was driven by the resolute message women were trying to put across which clearly said they would not be daunted and silenced by unjust laws. It motivated the South African government to launch the first National Women’s day on 9 August 1995, when South Africa had just become a democratic country.

South African women on the 1st of August 2018 will be bringing back the spirit of the women of 1956 when women of all races will shut down the country in their respective provinces to protest against gender-based violence. We every week receive numerous reports that women are brutally killed, kidnapped and abused, but there is no tangible action performed by our government to deal with these atrocities.

Although we do appreciate the contributions of the women of 1956 in the emancipation of women but we still have nothing to celebrate. Many women, children, gender non–conforming people, and the LGBTQIA+ continue to die at the hands of men in South Africa. However, we choose to remember and continue the struggle of the 1956 women by shutting down South Africa on the 1st of August. We demand urgent agency from the government against these atrocities performed to women under the theme #MyBodyisNotYourCrimeScene. All the government gives us is 16 days of activism which is  a slap in the face because this means you make all the right noises for 16 days while women are being brutalized 365 days a year.

We do appreciate the international solidarity showed by women in Brazil, Lesotho and Tanzania as you find women from abroad also suffer from these similar atrocities and thus it is important for women of the world to unite and fight these particularities in unity. 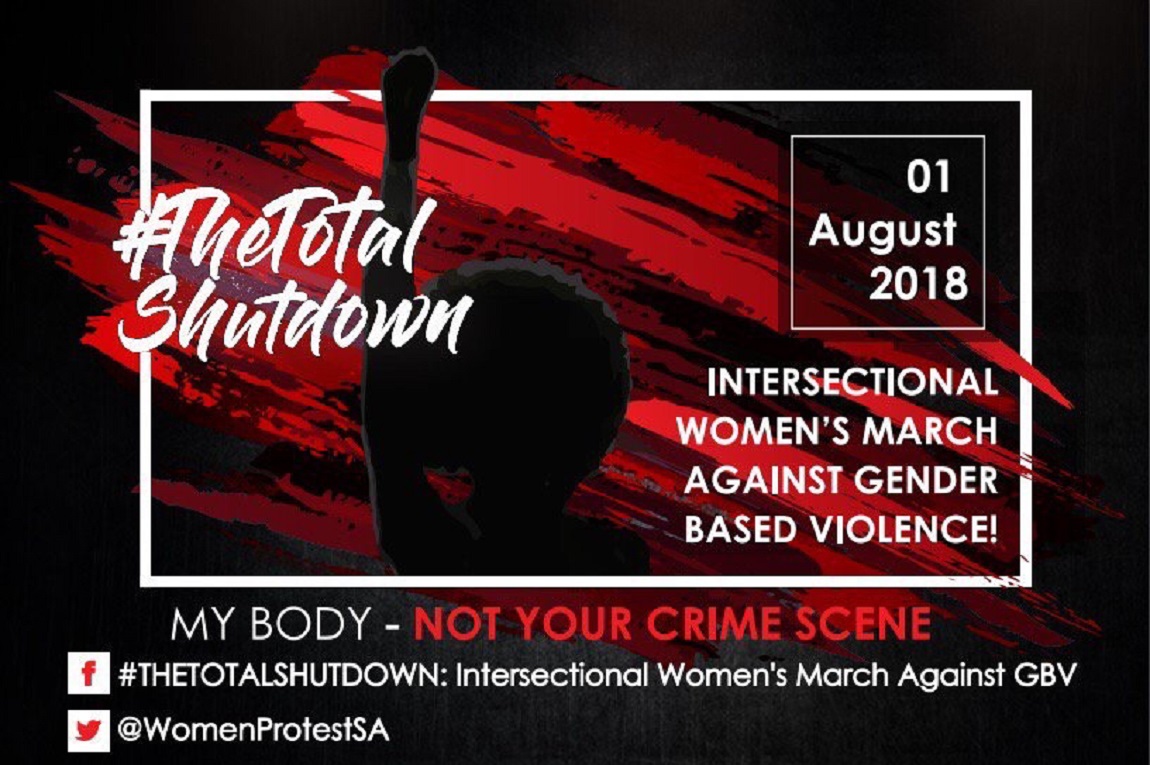 I always get mixed emotions when I read through the #WhyIWillMarch stories on our Facebook page where women connect and share their stories; it makes this movement long overdue, while yet other women still do not feel safe to share their experiences on this platform. One of the main reasons why men are not allowed to partake in the march is because this is a platform for women to freely express themselves and their emotions in a safe space. Furthermore men are not allowed to partake because they are the main reason why we are embarking on this march, and statistical data gives credence to this. They argue that they should be part of the march because “not all men” commit these atrocities against women, and by doing this we are excluding the good men but we ask them: what have they been doing in their spaces to condemn these acts and advocate against gender based violence. We never find concrete answers to these questions.

However, men can express their solidarity by creating awareness about this movement on their social media platforms, communities and work spaces, by staying away from work on the day of the march. Another way the good men can show support is call out their male counterparts when they perform all kind of abuse against women, children, gender non – conforming people, and the LGBTQIA+. Moreover, men need to stop thinking they own us and our bodies, we need the men who hold the “not all men” mantra to stop laughing when their friends say something that perpetuates violence against women.

On the day of the March we will be wearing black as a symbol of mourning and show respect to the women who have died due to gender-based violence and a splash of red as a symbol of taking into account the blood women have spilt at the hands of men. We call on all women, LGBTQIA+ and GNC to come out in their numbers and in their respective provinces to march against Gender Based Violence. We also call on individuals, organizations and institutions to sponsor the movement, particularly for the day of the March as we are in need of supplies such as water, first aid, counseling services, transport etc.

For more information with regards to the Intersectional March against Gender Based Violence and on the March routes/meeting points, find us on twitter using the handle @womenprotestsa and on Facebook using the hashtag #Thetotalshutdown.

To donate to the movement, contact us on Cell: 0782066248, or inbox our Facebook page: The Total Shutdown: Intersectional Women’s march Against GBV.