Why Marx is not Enough

Why Marx is not Enough 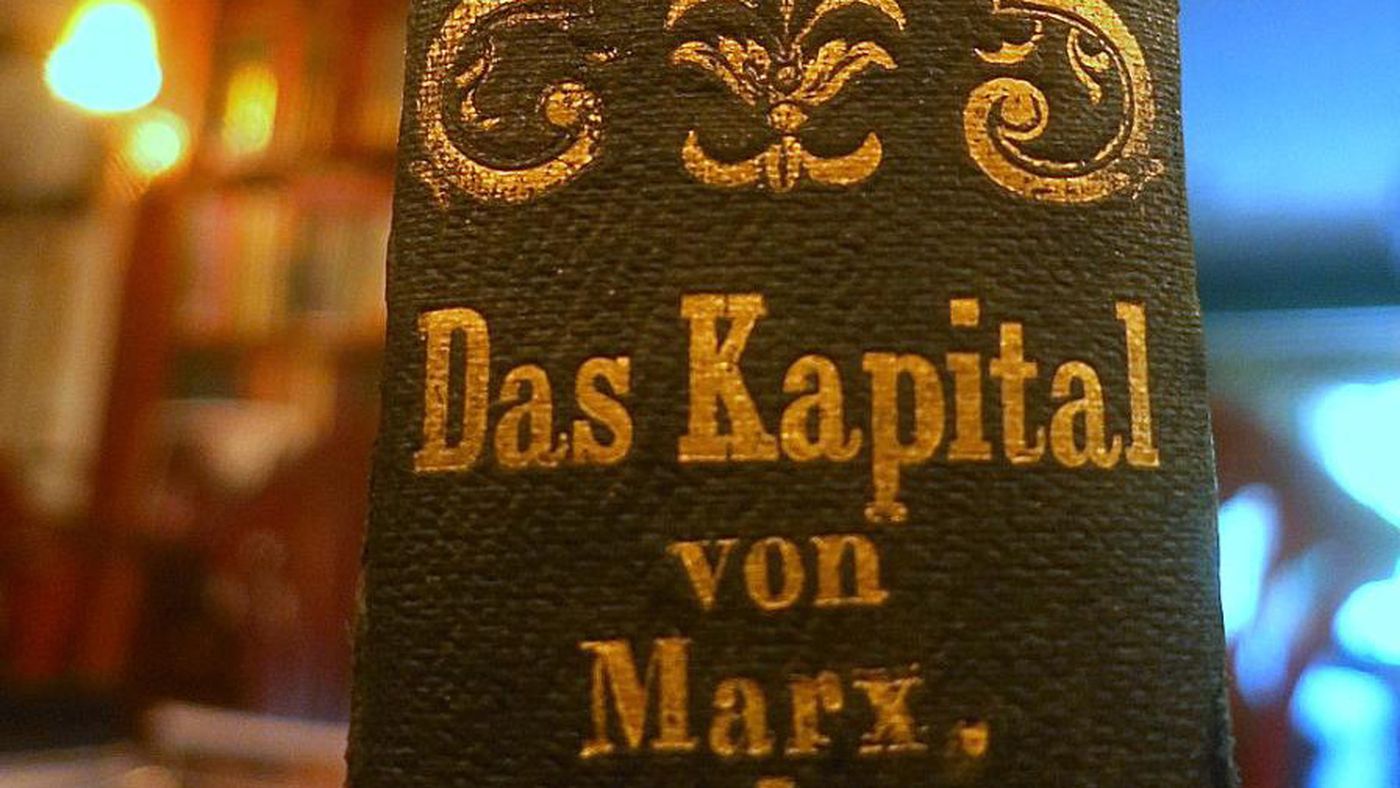 In The 11th Thesis on Feuerbach Marx makes a point that “Philosophers have only interpreted the world in various ways; the point is to change it”. However, Zizek reminds us that since then we have been trying to change this world, maybe it is time to go back and just interpret it. To just think. It is important to really think about our situation because a failure to do so can lead us to not realise that our actions to disrupt the socio-symbolic order is in actual fact the part of no part, which is an essential part of the system, because just like fire to the fynbos, it is essential to the reproduction of the logical system itself.

Some Marxists in South Africa have for many years regarded the racism factor in our society as a by the way problem and not something that is in the fabric of the socio-symbolic order of the country and how it operates. The argument, in a simplified form due to space constraints of this article, was that when the Marxist’s align themselves with the nationalist group to end colonialism, then they will be able to deal with the ‘real’ problem of capitalism. Failing to understand that capitalism as a socio-symbolic order is in itself racist.

The failure to read capitalism as racist results from the failure to read the development of capitalism properly. Even Marx himself does concede that “The discovery of America, the rounding of the Cape, opened fresh new ground for the rising bourgeoisie”. Therefore, to read capitalism outside colonialism and racism is to look for corners in a circle. Hosea Jaffe, in his lecture delivered at the Northern Suburbs cultural society titled The Contribution of the Europeans to World Civilisation back in 1992, argues that the Columbian era of discovery created what he calls the “inseparable Holy Trinity of Europe, Capitalist-colonialism and racism.” Therefore, capitalism and racism are not two separate logical systems, they are the same thing.

I argue that racism is still a fundamental ordering system in our society. And I shall take the reader through my argument for this by going back to Marx himself. In a Frank Talk article back in the 80’s, Walter Rodney argues that what is important in Marx is the methodology of Marx, specifically his methodology on reading the history of society, what has been famously called historical materialism. Rodney agrees that the use of that methodology may lead you to different conclusions than those of Marx, because he used that tool of analysis in a specific context. This is something that CLR James would agree on with Rodney because he also makes the point that his Marxism is informed by the context in which he finds himself. The failure of many South African Marxists is to negate the methodology of Marx as the fundamental and take the conclusions of Marx, that he arrives at through the use of this methodology, as the fundamental. Therefore, they are forced into a situation where they are in a constant search of a working class, even in situations where the mode of production of that society does not produce a bourgeoisie and working class. To look for corners in a circle. This is something that Lenin in Russia had to quickly grasp because there was no working class in Russia, yet he was able to use the Marxist method of analysis to come up with the revolutionary sect of the society of Russia. And Rodney in the article that I have sited here warns us against this flaw of mistaking the consequence of the methodology as the fundamental rather than sticking to the methodology as the fundamental.

Marx also makes the point that “The ideas of the ruling class are in every epoch the ruling ideas, i.e. the class which is the ruling material force of society, is at the same time its ruling intellectual force”. Marx here is correct in his analysis. He, however, also falls into the trap of focusing on the material, but we must also be cognizant of the society in which he was analysing.

I use this point by Marx to test something in the South African context. Some Marxist who what to reduce us to this obsession with the material will have us believe that the Cyril Ramaphosa’s and Patrice Motsepe’s are part of the ruling class in South Africa. Of course, this is something that has been disputed by some, but let us take this proposition as given. But if we are to take Marx seriously when he posits that “The ideas of the ruling class are in every epoch the ruling ideas”, we find that the thesis that this post 1994 black elite is not a ruling class. They do not control the ideas of society. They do not control the ideological state apparatus. They do not control the knowledge production in the country. In fact, it was this same black elite that was complaining that the University space is an anti-black space because they do not see themselves in the architectural and intellectual design of the University back in 2015 in #RhodesMustFall. But even a poor white who goes to University does not face the same problem. In fact, white people as a group do not see a contradiction between themselves and the ideological make up of South Africa, because they are represented in the make up of this country. Hence Malema can argue that even a homeless white will reject land expropriation without compensation, because the ideological framework of South Africa is not in contradiction with their own way of life, it is not in contradiction with their own existence in the country.

We, therefore, see that the post 1994 black elite is not part of the ruling class in South Africa, even if we are to give in to the argument that they own the means of production. But precisely because they lack the necessary conditions of being a bourgeois class that controls socio-symbolic order, they cannot be a ruling class.

The original sin of this country is that of land dispossession. And we are yet to solve that problem. Whites as a group, both those who control the means of production and the so called working class, if such a thing exists, participated and benefited in the dispossessing of the native blacks of their land.

Motsepe with all the millions that he has, is still black in society and because of the logical systems that are in operation in South Africa, and the world over, he cannot escape his blackness. As Fanon, argues, he is overdetermined from without. He lacks the historical, cultural and epistemic reference of power that white people enjoy in society, poor or rich.

It is therefore, for this reason that I argue that Marx is not enough to help us analyse the situation which we find ourselves in at the moment, because a failure to locate racism at the centre of the of how the socio-symbolic order of South Africa operates will not allow us to see how the ordering of our society is constituted.

Posted in Amandla Tagged with: Marx

0 comments on “Why Marx is not Enough”

3 Pings/Trackbacks for "Why Marx is not Enough"