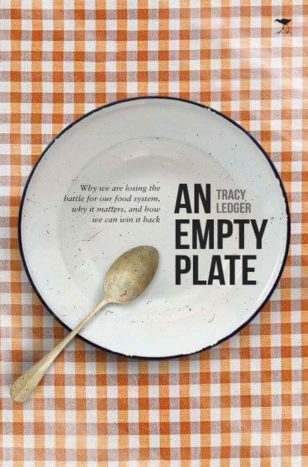 The article published on the AIDC website “No kind words for government”, 09 March 2017, written by a freelance journalist – misquoted author of book “An Empty Plate”, Dr Tracy Ledger. AIDC has since removed the article. Some of the mistakes made in the article are highlighted below.

At no point did I say that starvation is at record levels – the book is quite clear that starvation in South Africa has declined over the past twenty years, in large part because of social grants.There is significant data in this regard.

I did not attack the morality of social grants: What I did say was that it was immoral for food corporates to engage in food charity when they are the reason why people cannot afford food. The quote that is attributed to me – ‘The ANC government has no moral standing to give charity to the poor,’ – is a complete fabrication.

Ditto with this supposed quote: “There was exclusion and the problem to exclusion was not further exclusion but inclusion”. What I said was that poverty was not driven by exclusion, as is so often the dominant discourse, but by inclusion on detrimental terms, i.e. adverse inclusion.

*Amandla Media would like to apologise to the author Tracy Ledger for publishing an article that misrepresented her views and for any damage done to her reputation.