#AndABlackWomanAtThat: a discussion of power and privilege

In the first of a two-part series, Sheri Carr reflects on the oppression of her early life and how we must fight it, even in our own movement 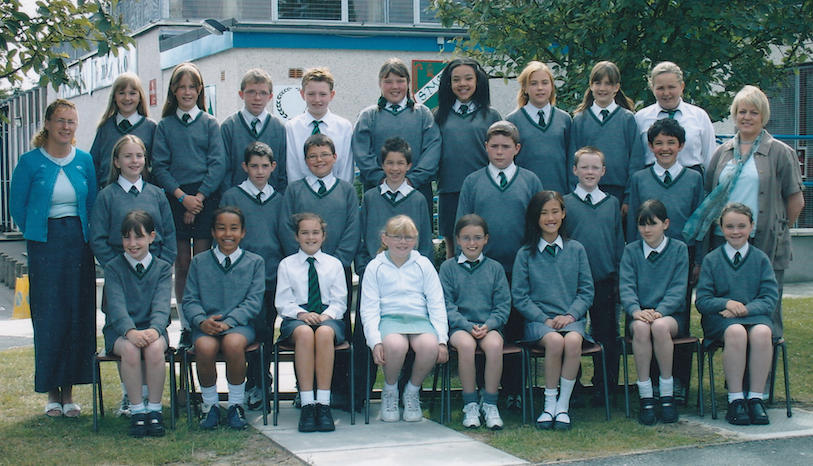 I grew up knowing every other black person living in my hometown: Bangor near Belfast, population 13 thousand. Including me, my dad and two brothers, at peak we reached sixteen. Looking around in a sea of white I always knew I didn’t look like my friends, my dolls or the people on TV. My first memorable experience of feeling truly uncomfortable in my own skin was aged eight. My teacher had just informed the class that despite the images plastered around the school that would suggest otherwise, Jesus was in fact not white.

The kids all rubber necked curious to see my reaction. Some sniggered. All eyes were on me. Palms sweating, I lowered my head and waited eagerly for the moment to pass. Using this opportunity for a crash course on racism, Mrs S hushed the class and said “Sheridan, how did it make you feel to have the class all stare at you like that?” The class stared again. It’s strange to think that this was the model for the power and privilege education I would experience into my twenties, even in social movements: using the oppressed to heal the oppressors.

My first memorable experience of racism was again in school: “eeny meeny miny mo,” my teacher rhymed, “catch a nigger by the toe”. My classmates again turned to see what would come next. Even from a young age I had been taught that the best way to deal with racism was to ignore it. So I shrugged, like I didn’t care, even though my insides were churning.

The first in my family to go to university, I was more than excited by the prospect of evading my tiny bubble and moving to London, where I could have black friends who ‘got it’, find black role models beyond Beyoncé and could be more than just my skin and hair. I moved to Islington, and soon realised it wasn’t the black paradise I had dreamed of. One of two black people in my halls and class, and in another circle of white friends, I found myself in a place where race jokes were banter and I had no choice but to laugh along or subject myself to being told I was ‘overreacting.’ After eighteen years, you start to believe them and before you know you become the oppressor, oppressing yourself.

My introduction to activist circles was my first experience of ‘safe spaces’. An idea that was born in the LGBTQ movement, it has now been extended for women, BME people or any marginalised group of individuals to come together and communicate about their experiences of oppression.

In this environment racism was not accepted, people listened when I told them stories of racism; no one told me it was my fault or my ego. But I soon realised that even these bubbles are not perfect.

At first, seeing men or white people being openly asked to refrain from speaking first to make space for women or black and minority people was absolutely bizarre. “But they’ve got so many clever things to say,” I thought. At this point I had little political knowledge so everything anyone said impressed me. I listened with awe at their big words and their ability to recite dates and names with ease.

I would later learn that the people who deserve your admiration are the ones who take the time and effort to speak to you in a way you can understand, never just assume you know what they’re talking about and, as Orwell apparently said, ‘never use a long word where a short one will do.’ I would also learn that just because a space is calling itself self, doesn’t mean it’ll stay that way if you ever find the courage to disagree. Suddenly certain voices start to dominate again, almost as if by accident.

And of course it’s not by accident – for the individual it might be, but this stuff is structural and deeply rooted. Many people don’t see the link between overt racism and structural oppression. Your parents probably taught you we’re all the same on the inside and gave you a list of racist names it’s not polite to use. But did they teach you how much power you have, just by virtue of your skin colour, to inflict pain and bring up trauma without even realising it? We even have a word for it: microaggressions. Did they teach you that words that just slip out of your mouth or behaviour you’re barely aware of, can tap into and reinforce a system of structural racism and white supremacy that dates back centuries?

Probably not. And no, that’s not your fault. We can only know what we’re taught, or experience ourselves. I don’t need to read a book or sit a course on oppression; I’ve lived it every day of my life. But if you haven’t, then you do. Every time someone turns away from that responsibility, as a parent, colleague, student – in any area of life, really – it pushes the world we want to see just a little bit further away. If we can’t find a way to get this stuff right in the movement – in our unions, on campuses, in campaigns and with no exceptions – we’re in no fit state to change the world. Our movement culture will never truly challenge power; only copy it.