by Yvette Abrahams from Khoelife 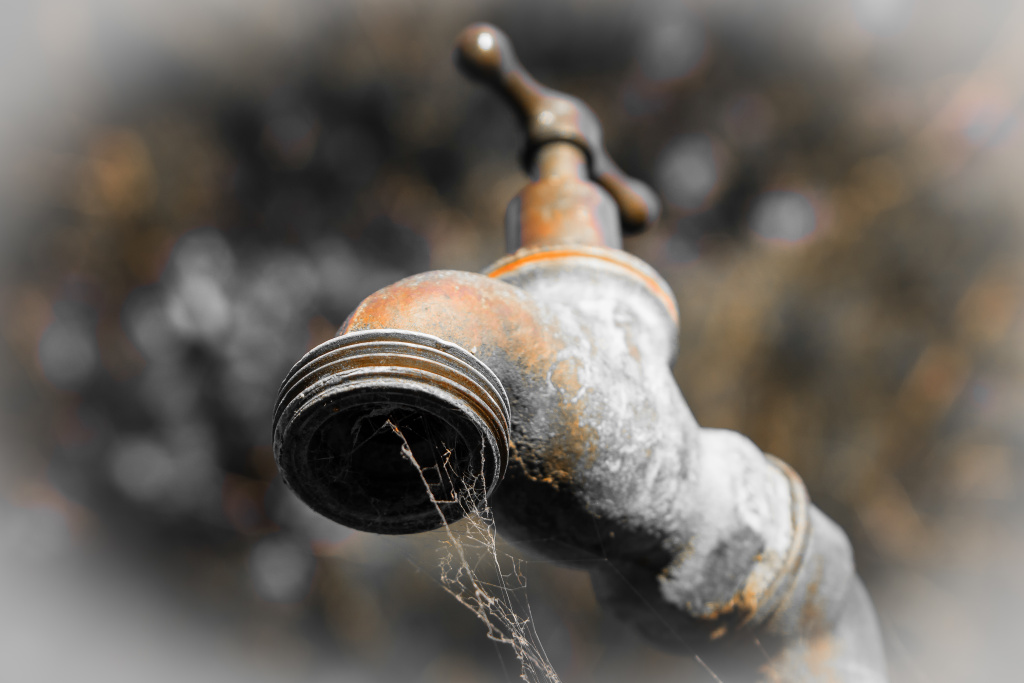 A lot of ignorance is going around about Cape Town’s water crisis. I find this strange since this crisis should have been foreseen. I wrote on this since 2009, personally workshopped every province in this country in 2011, and in fact not only hosted my own climate change workshop in CCT (for the CGE) but in 2012 went to the City of Cape Town Women’s Day event to talk to them about it. In that year I went to two subsequent meetings with the CCT Energy and Climate Change Office, and why a city has such an office if they don’t know that climate change is happening is just inexplicable.  They should have seen it coming. Those of you who follow my blog know that I can’t be shut up about these things.  Well, better late than never. Maybe they will listen now.   I will keep it short since shallow bowls fill quickly.

Well, there is my advice, absolutely free. No, I do not want you to vote for me either. If you would like to buy some soap, do so at the Conscious Living Fayre next month. We shall be launching our new household cleaning soap. It is 100% natural, bio-degradeable and actually will fertilize your plants. I have been growing my trees on it for two years just to make sure that it does what I say it will do. It’s called working towards a win-win situation.