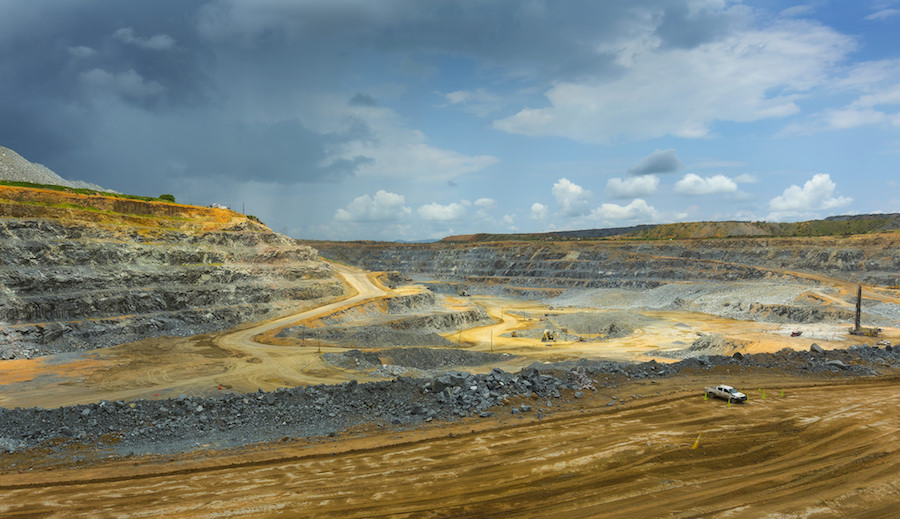 If the law is interpreted so that the consent of communities is required for mining to take place, there would be very little mining activity at all,  mineral resources director-general Thabo Mokoena told MPs on Wednesday.

Mokoena argued in parliament on Wednesday that the Mineral and Petroleum Resources Development Act only requires meaningful consultation with communities before a mining right is granted, and not consent as ordered by a judgment in the Pretoria High Court in November.

Judge Annelie Basson ruled that the mineral resources minister had no lawful authority to grant a mining right to an Australian company, Transworld Energy and Mineral Resources, unless “full and informed” consent had been obtained from the surrounding Umgungundlovu community. The matter related to an application for the right to mine titanium in the Wild Coast area of Xolobeni but would affect all communities under customary law.

Mining law experts have warned that the judgment could severely damage investment in SA and cripple the mining industry. The department has taken the judgment on appeal on the sole issue of consent.
A high-level panel that assessed key legislation to accelerate fundamental change also recommended that there be community consent before mining rights are granted.

Mokoena’s comments were made during a presentation to parliament’s mineral resources committee on Wednesday on the department’s response to the panel’s recommendations regarding the Act.
Mokoena said that if the route of consent rather than meaningful consultation is followed “we may as well forget about mining in this country”.

He said the requirement of consent would be used by “opportunistic elements in our communities”, adding that it would also undermine the efforts being made to increase the contribution of mining to GDP.

“Our view in the department is that we have a duty and responsibility to protect mining. It is incumbent upon the department to make sure that mining continues to survive,” Mokoena told MPs.

The department’s director of mineral policy development, Sibongile Malie, noted that in terms of the Act the state is the custodian of mineral rights and has sovereignty over them on behalf of all citizens.
The department says the principle of community consent removes the state’s custodianship of mineral resources.

“If the state is depending on consent before a right is issued, it means that the state is not really a custodian as it is dependent on the community first saying yes or no,” Malie said.

She noted that regulations under the Act would be amended to strengthen the community consultation process and enforcement would also be strengthened.

DA MP Hendrik Schmidt said consultation with communities by mining companies is often not meaningful and does not involve a genuine attempt to reach  consensus. There should be a stronger obligation on mining companies to reach an agreement of some sort with communities, he said.
Custodianship also does not grant absolute rights to the state, which had to exercise its powers to the benefit of all South Africans, he said.

Johan Lorenzen, an associate attorney at Richard Spoor Inc Attorneys, tweeted that “consent for communities is simply not a radical proposition”.

“After centuries of racial dispossession it is the least we can do as a society. South African companies already comply with consent requirements for indigenous people in Latin America. Why not at home?” he said.