While individual consumers are shouldering the brunt of restrictions, the worst exploiters are given free rein, writes Nick Malherbe 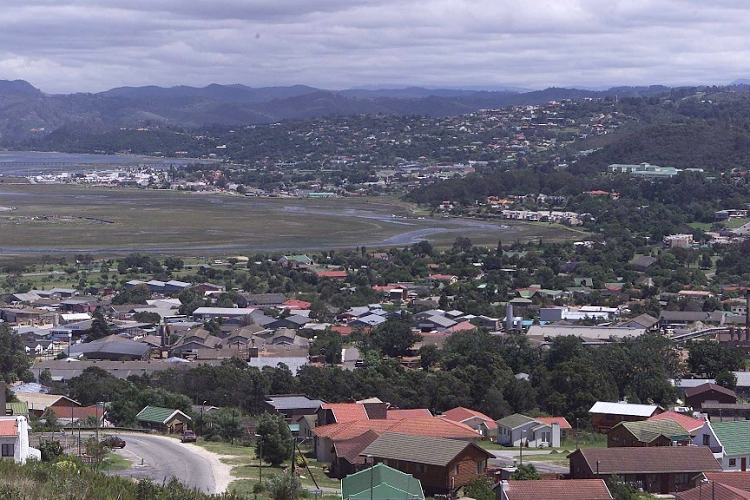 Bone Dry: Knysna, and its lagoon, in the Westen Cape, is suffering from drought. PICTURE: Sunday Times

Towards the end of last year, thousands of people living in northern China were evacuated from their homes due to a toxic combination of airborne pollutants. Beijing legislators were quick to label the situation a “meteorological disaster”. This, of course, is not true.

Rebranding industrial pollution as a phenomenon of nature serves to exculpate the companies that were largely responsible for the country’s toxic smog.

China’s use of capitalist ideology as a means of redirecting accountability during a moment of ecological crisis draws a curious parallel with how the City of Cape Town has dealt with the water-shortage crisis.

At 36% capacity, Cape Town dams have reached a critical low. If these levels drop below 20%, it will not be possible to provide water to consumers.

In reaction, the City of Cape Town has implemented Level 3B water restrictions which target domestic, middle-class water usage, with repeated references to gardens, pools, car washes and irrigation systems.

Little to no mention is made of climate change or the effect big business has on it.

Authorities granting lenience to those most responsible for a water shortage crisis is not unique to SA. In 2015, Californian authorities reacted similarly to the shortages caused by a four-year drought. Individualising accountability in this way adheres to the oppressive and, arguably, unethical logic of capitalism in two fundamental ways.

First, it is important to consider how these kinds of crises are conceptualised by capitalist doctrine. Ecological problems such as pollution and the overuse of resources such as water, which arise out of markets, are known as “externalities”. They do not impinge on production and are therefore not considered in any meaningful way by companies.

With increasingly blurry lines of separation between big business and legislators, the interests of corporations often align with that of legislation.

Businesses are exempt from restrictions placed on individual consumers because the market simply does not accommodate water shortages into its frame of reference due to the low impact of water wastage on the generation of capital.

Second, locating responsibility for a crisis of this nature within domestic consumption serves to redirect blame from companies which are, in the short term, using enormous quantities of water and, more broadly, contributing most significantly to global climate change.

Fines, a “name and shame” campaign and media reports attribute accountability for the crisis to mostly middle-class consumers. Individuals are made to feel that by curbing their use of water, the crisis will become manageable.

This type of ecological activism — water conservation as a continuing lesson for citizens — ensures that each person takes charge of the water crisis, while allowing those most responsible to continue their ruthless and water-heavy pursuit of capital generation.

SA’s history of regarding water as a commodity cannot be overlooked. 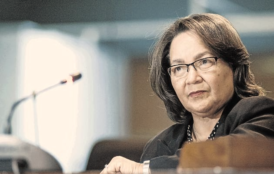 The outrageous claim that “water wasters” live mostly in informal settlements, when in fact water is systemically denied to these areas, is unjust, damaging and unethical — aligning precisely with capitalist ideologies.

In the aftermath of apartheid’s dismantling, water meters were installed throughout SA’s poorest areas as a means of effectively monetising this fundamental human need. Water was therefore granted only to those who could afford it, and SA became a global leader in water-meter technology.

Today, scores of South Africans live in areas where clean water, sanitation and infrastructure — including taps — are virtually nonexistent, and water is often inaccessible or unaffordable. Water is therefore an issue of ecological and political urgency.

The government and big business should be held to harsher water restrictions than individual consumers.

Water usage — and other kinds of market “externalities” that affect millions of lives — must be brought to the fore of how we understand and regulate capitalist functioning.

The falsity of blaming the poor for their overuse of water cannot be accepted.

Lies of this nature should serve only to emphasise that access to and affordability of clean water is the right of every South African. We should strive and fight for such a right, while resisting any ideological, material or political barriers to water.

Malherbe works at the Institute for Social and Health Sciences at the University of SA and the South African Medical Research Council-Unisa Violence, Injury and Peace Research Unit.