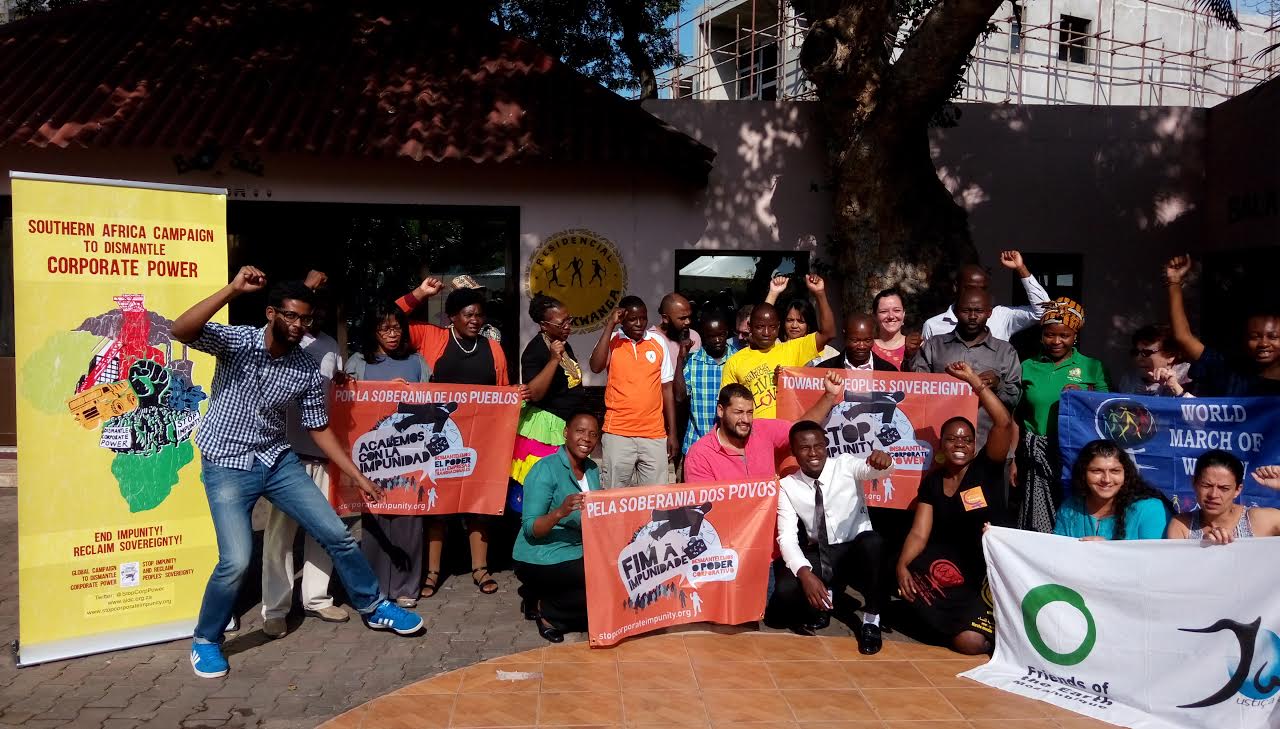 The case we presented at the PPT on Parmalat’s operations in the dairy sector in Zambia was very important to us because it afforded us the opportunity to expose the corporation’s impunity, as well as the opportunity to have our voices heard globally.

It also exposed the suffering of  small-scale dairy farmers caused by the the TNC’s operations, some of whom have lost their livelihood due to the loss of their animals.

The price paid  by Parmalat per litre of milk to each  farmer is k3.50n whereas  the price per litre found on the market is k12.99.  This indicates a profit of approximately 200% and reveals  the exploitation of  small-scale farmers who fail to make ends meet.

The tribunal offered us space to have our voices heard. Such initiatives are greatly appreciated and should continue.

In order to stop the systematic exploitation of small-scale farmers by Parmalat we need to scale up our campaigns at local and regional levels. We need to engage both the print and electronic media to disseminate information on our campaigns and carry out sensitization and advocacy programs especially in the affected areas. Further more solutions on how to help those who lost their animals in the community due to Parmalat must be found. 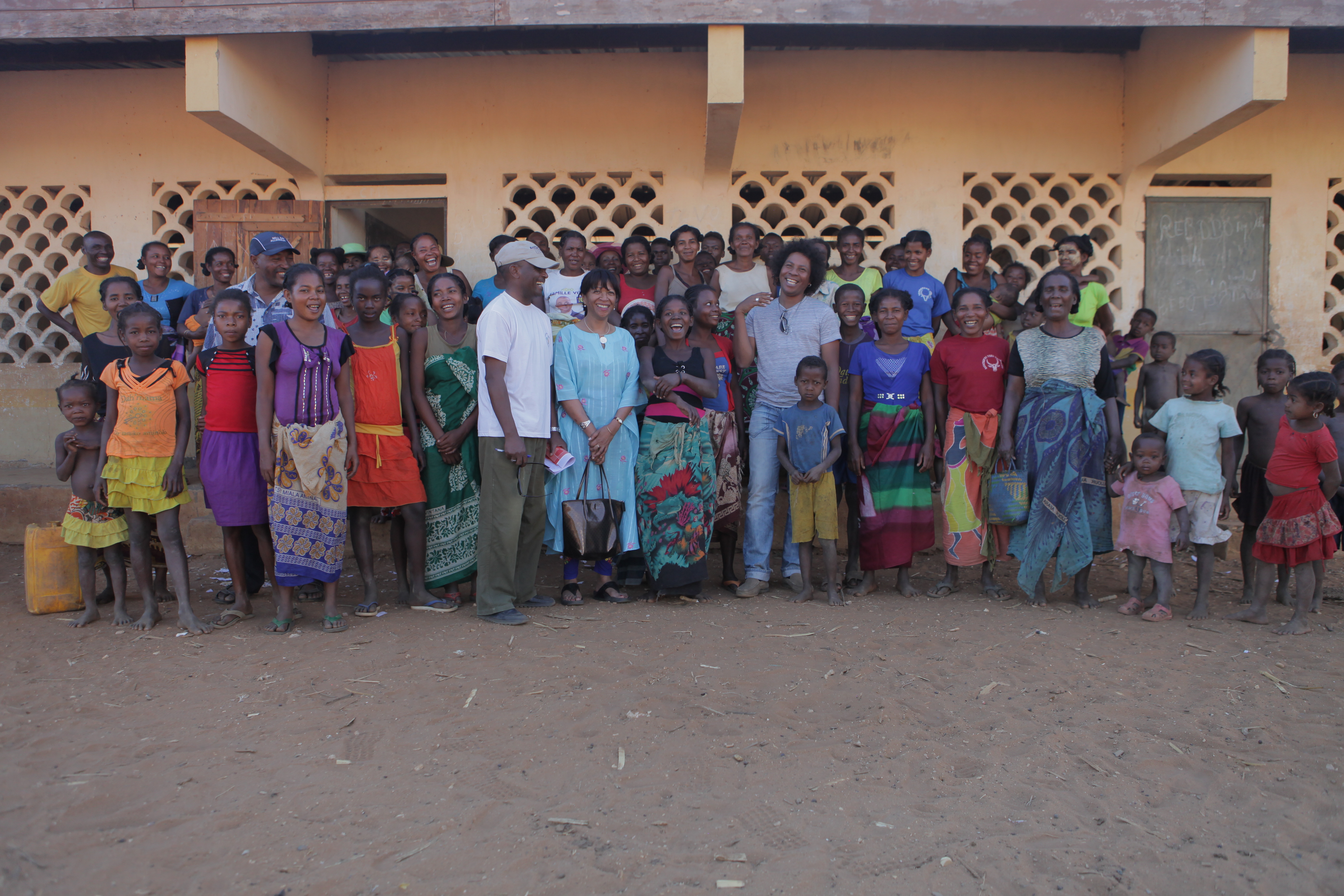 On behalf of the MA.ZO.TO. Association, Zo Randriamaro presented the case of the MIKEA indigenous group who is facing the Toliara Sands project operated by the WTH mining company. The project is a 407 Km2 land located in an underdeveloped and extremely poor agricultural area in the southwestern region of Madagascar, including the Mikea Forest that is critical for the survival of the Mikea indigenous group. According to Zo, her participation in the Permanent Peoples Tribunal process has allowed her to learn a lot about the range of issues related to transnational corporations and their activities, as well as the lived experiences and resistance strategies of their victims. She was also able to link up with individuals and organizations engaged in the same struggle, and to consolidate working relations with some members of the Reference Group of the Southern African Campaign.

Over the last 2 months, representatives of the company approached some local leaders and said they wanted to fix the structural problems of the resettlement houses. They said they would start with 10 houses, and if the upgrading was successful they would then complete the upgrading process on the remaining houses. However, these repairs consisted basically of replacing the roofs, and there seems to be no intention of fixing other crucial problems such as the cracks on the walls and the foundations. So even though Vale is opening a channel of dialogue with the community, this seems to be only for the record.

The community member from Cateme (a resettlement village) noted that there is an increased interest, from the company, to engage and solve the problems of the people living there. He believes this is derived from all the campaigning and mobilization to denounce the company’s violations, and took the opportunity to thank the jurors and the PPT for contributing to this. However, he doesn’t feel Vale is truly listening to the peoples’ needs, and fears some of their actions will end up creating more conflicts and division amongst the community members.

Over the past year, the situation has gotten much worse for the Cassoca community, who is still living inside Jindal’s concession area. The community is facing alot of repression and its freedom of movement is even more limited as they have been told by company representatives that they can’t come in and out of the concession gates as they please. This situation is even affecting their work with the organizations that support them. Justiça Ambiental for example has been prevented from entering the concession and therefore from meeting the community several times. Jindal’s security forces at the concession gate are violent and intimidating, and seem to have clear orders to hinder the community’s mobilization.

The Administrative Court in Tete has issued a ruling in response to JA’s process against Jindal, stating that these communities had no reason to still be living inside the concession area. We found this ruling completely nonsensical and a clear violation of the mining and resettlement laws, and we are now appealing this decision.

On the positive side, the creation of an Association in Cassoca is advancing, and once it is created it will be an important tool in their work to pursue justice.