Tackling Illicit Financial Flows and Base Erosion and Profit Shifting 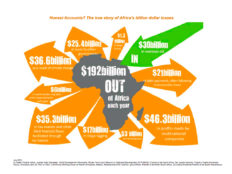 In October last year the Alternative Information & Development Centre hosted a seminar on Illicit Financial Flows and Base Erosion and Profit Shifting. Following this the AIDC was invited to present its research into IFF’s and BEPS to the Parliamentary Portfolio Committees on Finance and, Trade and Industry. You can read the presentation in full below:

We would like to start off by saying that we really welcome the opportunity to present our work on Illicit Financial Flows, Base Erosion and Profit Shifting to you today given the importance of this work. We will also appreciate the possibility to give a more in-depth briefing in future.

For the purposes of today we will refer to illicit financial flows, base erosion and profit shifting as IFF & BEPS or profit shifting for shorthand. We will not define what these include given PMG reports indicate that this has been covered extensively before.

This presentation will cover the following:

Illicit financial flows are a major problem. They do not only deprive the State of much needed financial resources, they also force the state to be overly dependent on attracting foreign capital and/or borrowing. Furthermore, profit shifting deprives minority shareholders of their fair share in dividends and exposes local businesses to unfair competition

Moreover, the state is under increasing pressure to do more (more spending on health care, education, housing etc), with limited and declining resources to do so. In the context of a growing debt burden, increasing budget deficit, stagnant economic growth and the desperate need to increase the tax base, tackling IFF and BEPS is critical.

Unlike initiatives that attempt to give an estimate of the aggregate scale of IFF and BEPS, such as Global Financial Integrity, the AU High Level Panel on IFF from Africa for example, AIDC has undertaken concrete case studies to get a sense of exactly how these Transnational Corporations (TNCs) operate. Over the years AIDC has done a number of case studies, including into Lonmin, Total, Barplats, Robertson Winery. We have just recently completed another investigation into another mining company who we have discovered to have been involved in transfer pricing arrangements and fraud.

It’s important that we are able to take these corporations to court. Therefore, we are in the process of putting together a case against the aforementioned corporation (currently the name is confidential). However, litigation should start in June/July this year, which will allow us to go public with the information. In the words of our President, watch this space!

In October last year, AIDC hosted a high-level seminar on IFF & BEPS. The seminar was attended by a host of important stakeholders including ex-SARS officials, the former head of the large business centre, some parliamentarians, including the current chair of the standing committee on finance, international experts, NGOs, and journalists.

One of the main outcomes at the seminar was the launching of the Stop The Bleeding campaign. A platform that brings together organisations and people already working on issues of IFFs and BEPS in order to have a more coherent strategy to stop IFFs and BEPS from the country. We also hope that this will help to ensure that this profit shifting remains a core issue in the political debate. 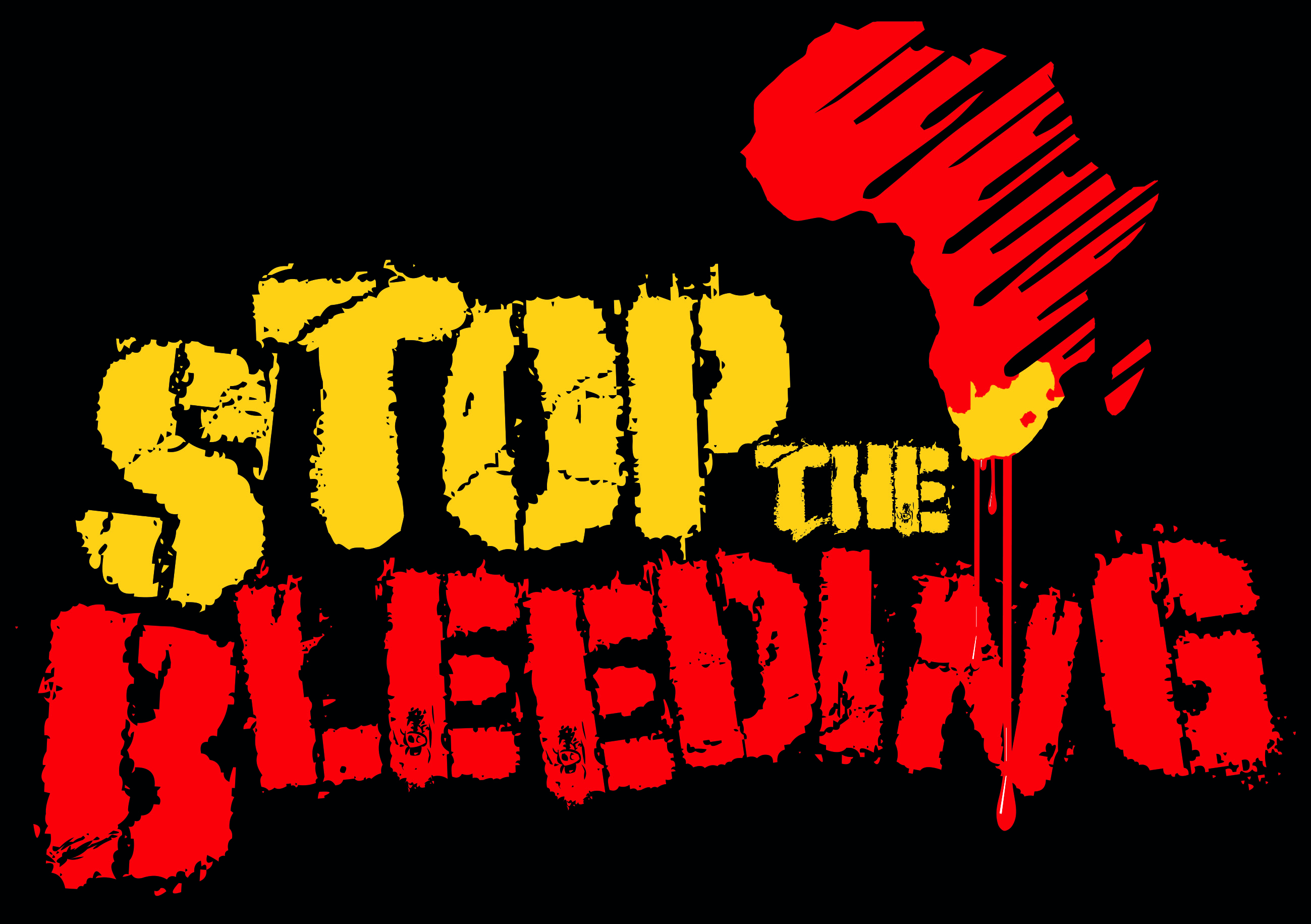 There were also concrete proposals that came out of the seminar, such as the restoration of the institutional capacity of the state, including SARS, and other state institutions. We have noted that work on this has been done and the commitment to tackle IFF and BEPS. We also commend the commitment from the committees on finance, trade, DMR, treasury SARS, the SARB, the FIC, etc, have made to fighting IFFs and to collaborate in doing so. These are all critical steps, but not enough!

State Capture only partly explains declining revenue collections and parallel levels of profits shifting from South Africa annually. That is because IFF and BEPS has been a problem since before the state capture.

Therefore, beyond restoring the capacity of state institutions, the seminar underscored the importance of increasing the states capacity through legal mechanisms in order to more adequately tackle tax evasion by TNCs. To this end, we argued for a move towards the legislation of a General Anti-Tax Avoidance (GATA) Act which will allow SARS to prosecute parties implicated in tax evasion.

(iii) Enhanced transparency and the ABC’s

Additional immediate policy reforms to curb IFF and BEPS is enhanced transparency. This must become the new normal at all levels of the economy and the government; from asset ownership, to companies’ tax policies. The disclosure of decision-makers tax returns will also be critical.

The government’s minimum commitment in the immediate future must be to ABCD:

(A) – Automatic Exchange of Information

Already in place within some jurisdictions, however not all (to expand). South Africa should push for reforms to make sure the current system is not a dating game where if you don’t have sufficient technical capacities or for privacy concerns rich countries refuse to share information you won’t get picked.

This will go along way towards boosting revenues from Personal Income tax collection particularly in relation to high net worth individuals. It will also ensure that it would not be able to conceal transactions between related entities and it will limit IFFs linked to the disposal of assets.

Reporting obligations already exists for companies however it’s not made public information. Ensuring that this information is made public is essential for oversight and accountability. For example for CSOs to play an active role in holding corporations account will necessitate that they have access to the information,

(D) – Disclosure of tax returns of every South African elected representative. For general public to see the commitment of MPs to dealing with the problem. The idea behind all of this is to ensure that tax obligations are congruent with real economic activity. For practical purposes, we recommend South Africa pays special attention to two main industries: mining, and the digital economy.

Mining because it has historically been a major source of IFFs from South Africa and it still represents a very big component of our exports. In terms of mining it is important that we make sure that certain types of transactions are not used to deplete the profits of local subsidiary (and therefore South Africa’s tax base).

For example through the payment consultation fees, insurance fees, debt related costs and sales commissions (in others words transfer pricing and thin capitalisation) directed towards jurisdictions with low or no statutory tax requirements (tax havens). This must be clamped down.

Secondly, there should be the creation of a national state selling agency to undertake the export of minerals at market prices. This has three advantages: no more sale commissions and no more trade misinvoicing, and a higher level of sovereignty over our national mineral resources

There are two reasons for focusing on the digital economy: