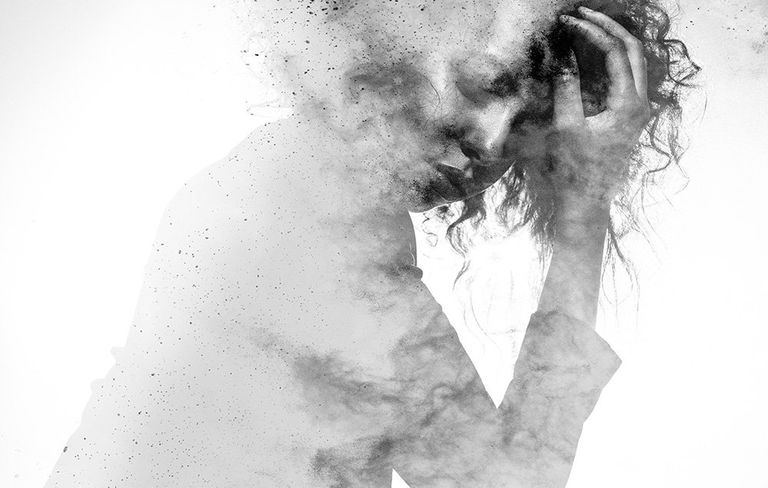 The problem with society and the framing of mental illness as a social ill.

Mental health as an issue of the individual vs societal structures

In the treatment of mental illness, there is a deliberate divorcing of mental illness manifested in the individual from the problems of society. The implications of this are that even when mental practitioners understand the role that society plays in creating mental illness, in their treatment, there is a propensity to fall back to treating mental illness through individual treatment (often a combination of one-on-one counseling and prescription medication).  The use of pharmaceuticals such as antidepressants in the attempt to address the problem does more harm than good. Antidepressants which may include the use of alcohol, drugs, violence, even sport do a similar job for working class people, in that they do not deal with the problems, instead as Prof Wahbie Long said in his Amandla talk on mental illness, “they blunt your sensitivities to the problems of the world.”

This perspective also frames mental health as a problem that is biological and not one that is social. Because the problem can be located as a biological one, for example, the framing of depression as a chemical imbalance, implies that it can be solved through the prescription of pharmaceutical drugs such as antidepressants.

This makes complete sense in a world that has commodified health care; incentivising  governments and pharmaceutical companies to invest trillions of dollars in the development of drugs in the name of profits rather than investing in addressing societal problems facing the individual. Moreover, there is still a reluctance to understand mental illness in the context of structural inequality even though there are many who would argue that this is the only viable way of treating the current mental health crisis. This is not by accident, governments and pharmaceutical companies are powerful forces working together to ensure that the relationship between social and environmental conditions and mental illness is forever hidden.

Dismissing the need to socialize our responses to mental illness suppresses our innate human nature as social beings. People are not able to address mental illness individually because the root of the problem is not in our mind but lies in the heart of society. Due to the way in which we have been socialized into thinking about mental health problems individually, we are not cognizant of the problem as a collective problem, therefore the problem falls through cracks.

A different approach is rooted in the understanding that people have a need for social interaction in order to function and that we are affected by ever-changing political, economic and social contexts. Social interaction and collectivisation of our problems enhance the ability for survival in dealing with the everyday pressures that people constantly have to face, therefore the lack thereof can result in a state of loneliness or the atomisation of coping with mental illness. In this perspective, mental health is an issue that relates to social power, located in the structure of society. Class, racism, and patriarchy are ideological instruments that constantly work against individuals and especially against the organising of the working class. This perspective argues that the underpinnings of mental illness is in the way society is organised, and made particularly bad under capitalism.

Mental health is a serious problem for working class and poor families. Children from the poorest households have a three-fold greater risk of mental ill-health than children from the richest households. Yet, it is the working class and poor who are least likely to receive treatment. The only practical way to cope with mental illness then becomes suppressing the problem to the point where they are no longer conscious of the problem’s roots, and that can lead into an internally destructive vicious circle.

The link between socioeconomic status and high levels of mental illness:

The socioeconomic state of the society which we live in has created conditions where the working class is torn between fulfilling their immediate needs (being the breadwinners and providing for their families) versus the need for creativity and social interaction. This conflict is played out internally resulting in the false sense of the need to fulfill one’s immediate needs at the expense of collective action aimed at changing the underlying causes of our individual problems.

The working class youth are also affected by the structural violence that contributes to higher rates of mental illness. Unemployment and inequality along with low educational outcomes amongst other things, can impact negatively on young people’s mental health. It is also a vicious cycle, for example, low educational outcomes, in most cases, translate to less desirable employment. And because of the perception that education is a gateway to better opportunities and to a better life, the failure to obtain outcomes that are necessary for higher education causes low self-esteem. Reinforcing feelings of lost autonomy and alienation, making alternatives appear impossible.

Alienation: Employment as an activity of labour that causes mental illness.

Those who work are not better off. Prof Long argued that employment patterns are now a driver of mental illness in that there is an increase in mental illness at the workplace. In an attempt to escape poverty and severe inequality, people have succumbed to the pressures of the capitalist society. People have repressed their own interests and human nature in order to survive. Those who are employed become alienated from their labour, from themselves and from society. Where alienation refers to the separation of things that properly belong together. It was, of course, Marx who used his theory of alienation to show how capitalism generates alienation as part of its very fabric or structure. 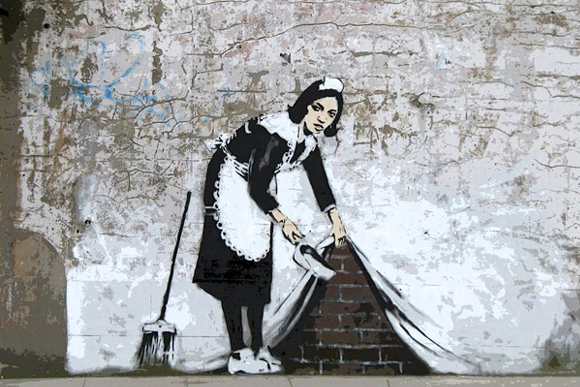 People are therefore alienated from their true human nature. They become compelled to act in ways that are against their very nature. Work becomes an event that people attends from eight to five, and no longer desirable. Creativity and leisure time under capitalism is repressed with the physically straining demands of the capitalistic economy. The capitalist system has obliterated leisure time, creating a situation where people are either waiting for work, going to work, or recovering from work.

Therefore, it is important to understand mental illness as a political problem and not simply an individual problem that can be solved by treating the individual alone. If we agree that the pressures that human beings face on a daily basis are the result of the way society is structured, then this implies that there is a need to radically change the way that we think about mental health and the manner in which we address mental health.

If we are serious about tackling not only the effects of mental illness, but also its underlying causes, it requires us to look more closely at how to change the problems within the structure of society out of which mental illness is born. It also means looking at how the current practice of ‘treating’ mental illness is fundamentally interwoven with every aspect of how society is currently structured.

We need to realise that our inner and outer worlds constantly and dynamically interact and shape each other, and that therefore in treating mental illness rather than separating our understanding of economic and social practices from our understanding of psychology and human development, we need to bring them together, to align them. And for this to happen, we need to end the breakdown between the political and the personal, in order to develop a new integrated model for treating mental health, and new politics for emancipation which includes new conceptions of what work is today.