The imperative to “Reimagine Mining”

The imperative to “Reimagine Mining” 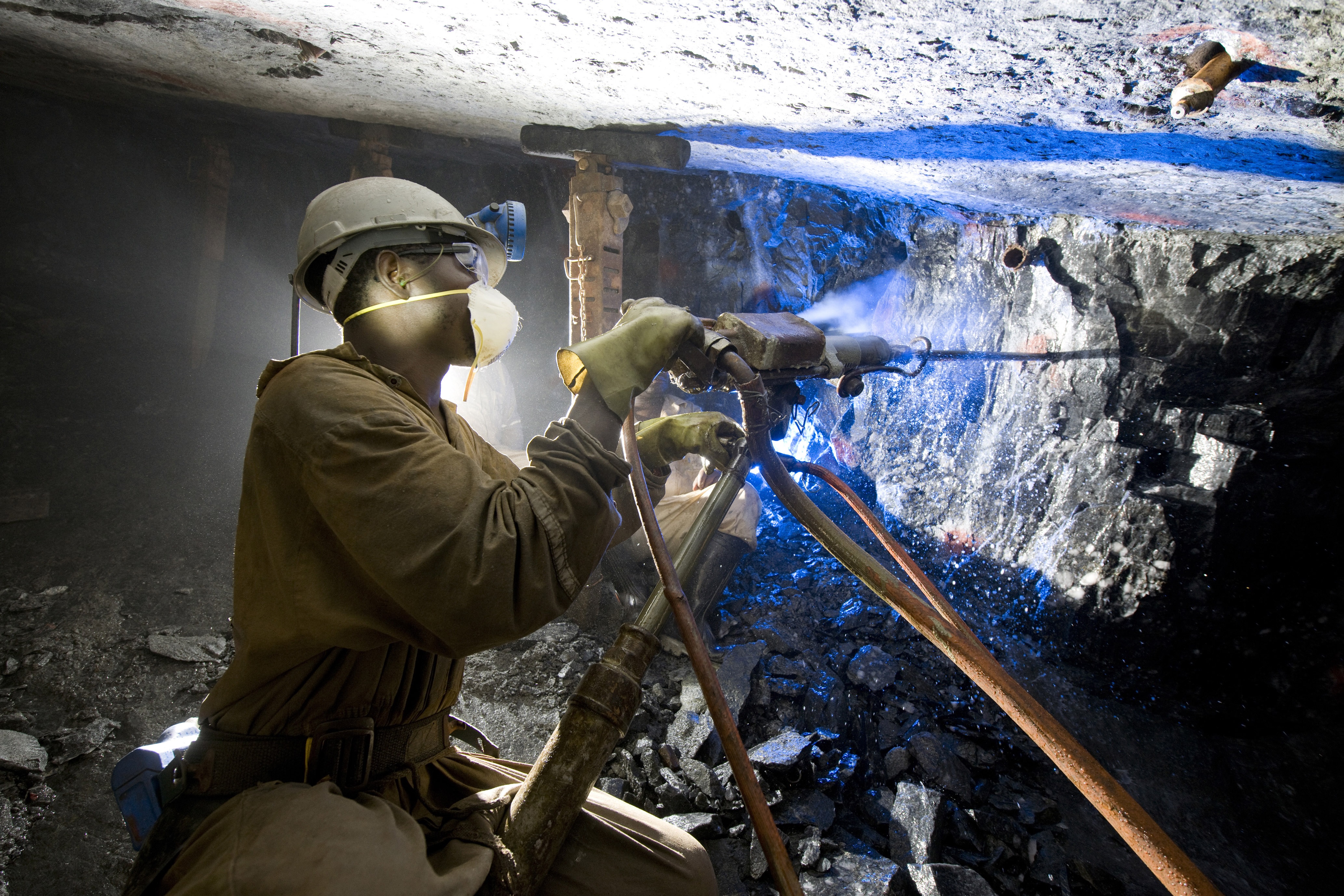 For many societies, mining has provided the platform for economies to shift from largely pastoral economies to fully fledged industrial ones. However, the past two decades have seen a steady backlash from civil society and various interest groups against mining conglomerates – justifiably so, given the fact conglomerates have struggled to curtail the negative consequences of mining.

The erosion and poisoning of the earth, climate change, loss of bio-diversity, hazardous safety conditions for workers and a steady decline in the quality of life for miners and communities surrounded by mining activities – all this paints a grim image when assessing the mining industry. Therefore, various stakeholders will need to sit down and “reimagine mining”. This must be done firstly for the sustainability of the industry itself, which is deeply embedded in South Africa’s political economy. Secondly, and more importantly, it must be done for the sustainability of the broader community, in order to achieve socio-economic justice for workers, mining communities and the environment. This is also in-line with the theme of “responsible resource extraction”.

There is an increasing realisation that mining should not only contribute to the upliftment of communities, whilst protecting the environment. It should also introduce the necessary safeguards for workers to be able to work in environments without exploitation. This suggests a re-working of the current “employer – employee” relationship that conglomerates have with their workforce.

The recent events at Phalaborwa Mining company and Sibanye-Stillwater provide damning evidence of the inadequate safety conditions in which mineworkers find themselves. Sibanye is the largest goldmine employer in South Africa, the third largest producer of platinum and palladium in the world and has business interests that span the continent and the world. One week ago, Minister of Mineral Resources, Gwede Mantashe, told the public in a media conference about a report compiled by the Mine Health and Safety Inspectorate. That report found that there have been 45 mine worker casualties in 2018. Twenty of those casualties have come from Sibanye.

What has become increasingly apparent from various stakeholders, but not Sibanye themselves, is that miners work in death trap-like conditions. This is all too prevalent across the industry as a whole.

awsuit in South African history was initiated against seven gold mining companies for R5 billion. Advocate Richard Spoor was able to persuade the court that these companies were in fact the cause of mineworkers contracting silicosis and tuberculosis as a result of working underground and breathing silica-laden dust.

As admirable as this is, such a state of affairs is not acceptable. Pro bono litigation can only stretch its hands so far. The fact that mining communities are often rural means there is often a lack of the necessary resources and financial capital to litigate against huge conglomerates. The exploitation and degradation of their living standards often never sees the light of day. In addition, communities are often unaware of the rights available to them for holding mining conglomerates accountable.

The Mining charter must respond adequately to these issues and government must place pressure on firms to place emphasis on responsible mineral resource extraction. This will not come simply from market-related forces. 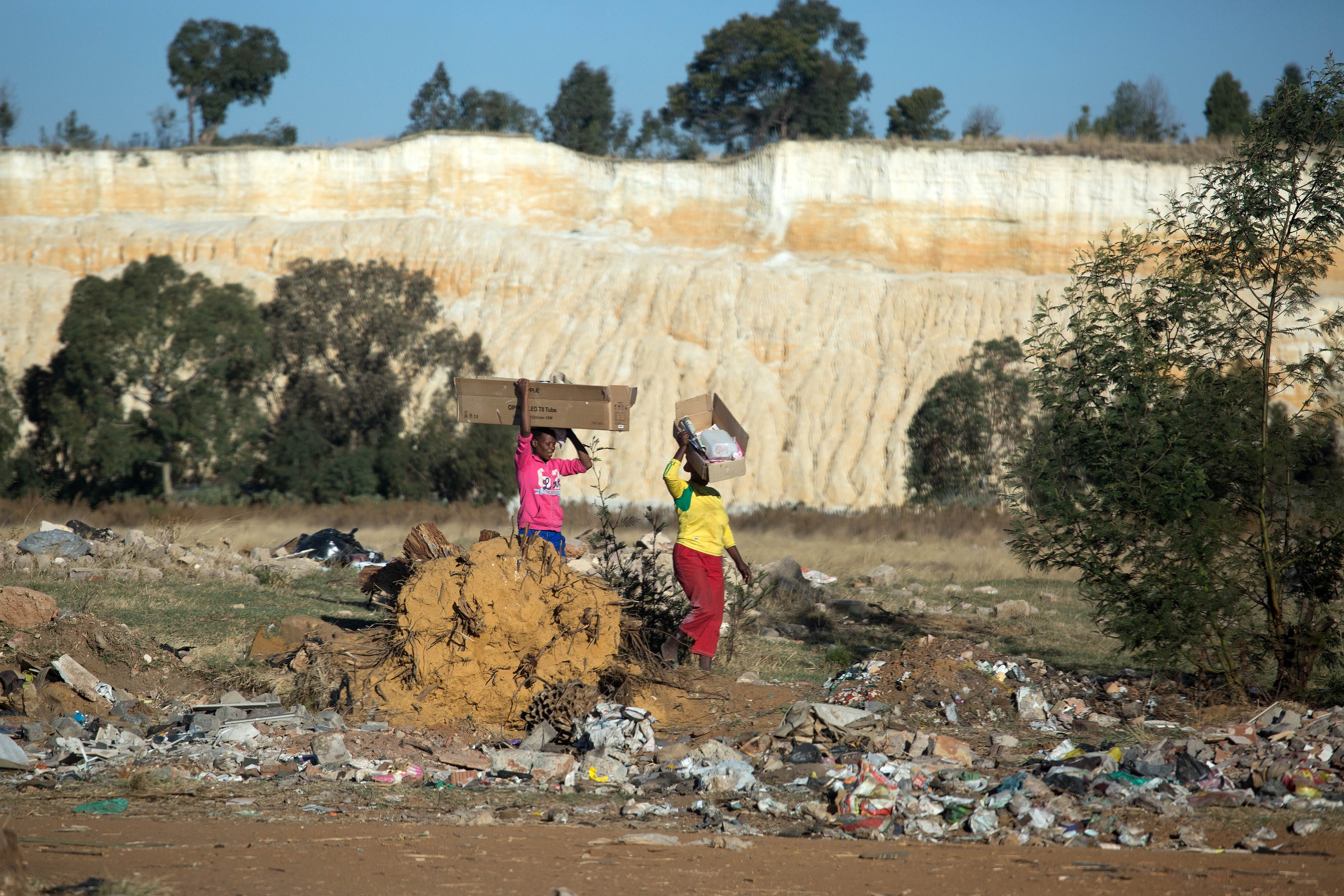 Responsible mineral extraction not only involves mining companies rethinking their relationship with employees. They must also rethink their relationship with other stakeholders who are greatly affected by mining activities, such as mining communities. Mining affects the environment in ways which are often irreversible. Air pollution, pollution of drinkable water that effects livestock and individuals, chronic illness and exposure to hazardous mining waste, are some of the dire consequences of mining.

Additionally, when mineral extraction is exhausted, the land it has occupied is often no longer arable or feasible for human settlement or other economic activities.

Lastly, mining companies are usually based in foreign countries. As a result, the mining profits undergo “capital flight”. Profits leave the country, with little to no reinvestment in the host country or the community.

Amongst the large number of problems facing mining communities is the lack of information about their rights and the different laws which apply to mining. Legal practioners are acutely aware of the complexities of these laws. Mining is governed by three national government departments as well as various provincial and municipal departments. This convoluted arrangement creates significant hurdles for mining communities attempting to enforce their rights.

The drafting of the new Mining Charter has seen similar problems arise, with mining communities being ostracised from meaningful engagement so that the Charter can reflect the interests of mining communities themselves. In early 2018, Mining Affected Communities United in Action (MACUA) and Women Affected by Mining United in Action (WAMUA) took the government to court. They argued that the current version of the must be set aside, given that mining communities had been wholly excluded from the process. Countless stories exist of Ministers not appearing at arranged plenaries and lawyers representing mining communities not being informed adequately during the consultative process. This has skewed the consultations in favour of mining conglomerates, who use available expertise and capital to lobby for favourable outcomes for them.

The courts have accepted this request and compelled government to sit at the table with affected communities. But communities have still had to fights tooth and nail to have their demands heard, never mind met. For over a decade, an Australian mining company (Corporation Mineral Commodities) has attempted to pressure the Xolobeni community in the Eastern Cape into opening a titanium mine, which the community has vehemently refused. Their recent legal case has tried to persuade the High Court that the law must require consent – the Right to Say no – not just consultation. The community has also argued that the Mining Charter must distinguish between consultation and actual consent.

Spokesperson for Madiba Crisis Commission, Nonhle Mbuthuma, reiterated that “consultation is not enough because you just tell a person, ‘I’m coming to do this.’ You’re not asking permission… If we win this case it will save other communities that just sleep and see these companies in the morning”.

The communal land in Xolobeni is occupied by members of the Umgungundlovu community. Around 70 households could be displaced if mining proceeds. The right to say no for communities would have significant ramifications for all stakeholders involved.

Given the vast mineral endowment of South Africa, extraction of mineral resources will continue to play a significant role in our economy. But we need to make sure that this extraction takes place for the benefit of communities, workers and our society as a whole, and not merely for the benefit of economic elites.
Bongi Maseko is an intern at the Institute for African Alternatives.

Posted in One Million Climate Jobs Tagged with: Mining