The Global Financial Crisis: A Decade Later – Still in the Danger Zone

The Global Financial Crisis: A Decade Later – Still in the Danger Zone 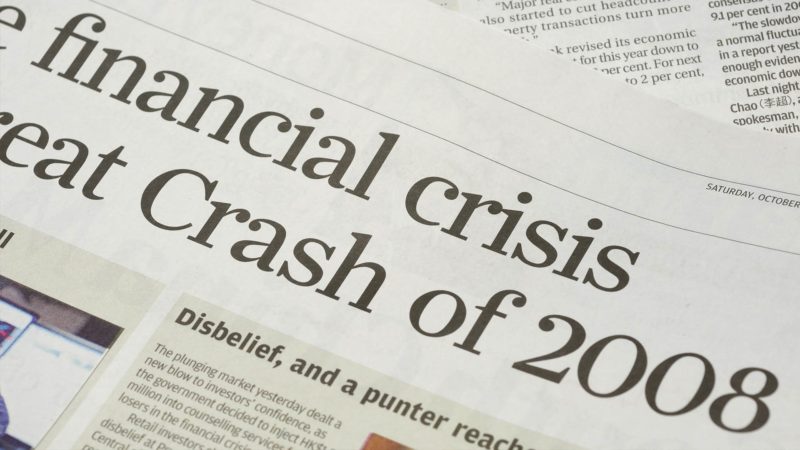 15 September 2018 was exactly ten years since the collapse of Lehman Brothers, ultimately culminating in a moment known as the 2008 global financial crisis. The impacts of the GFC is still felt today, manifesting itself in austerity and further transfers of wealth from the poor to the very rich. Real wages are falling and profits are soaring, leaving the poor more dependent on debt to subsidise falling incomes. The very instruments implemented to get the global economy out of crisis has in fact exacerbated the situation. The injection of currency (known as quantitive easing) into the global economy, by central banks has resulted in increased borrowing and rising debt. Consequently the global economy is in a more precarious position than what it was a decade ago. 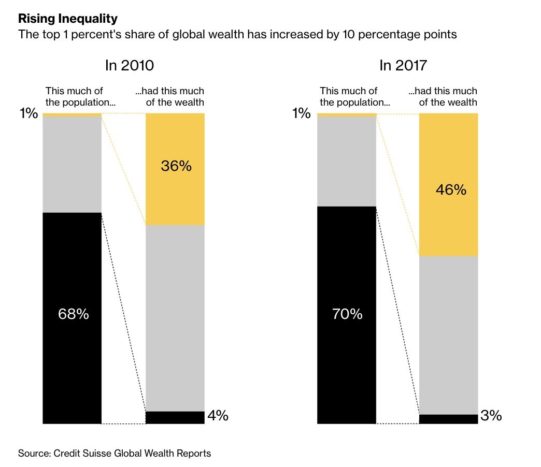 Global wealth concentration has increased over the past decade

South Africa has also been affected by the global financial crisis, a stagnant global economy and the recent trade war has meant reduced global demand for minerals. Consequently South Africa has experienced a job bloodbath of 68 000 jobs in the mining sector over the past 10 years, with at least another 30 000 jobs expected to be cut in the next year or two.

Here are 5 useful reads to get to grips with the global financial crisis, 10 years on: