Getting to grips with Venezuela

Getting to grips with Venezuela 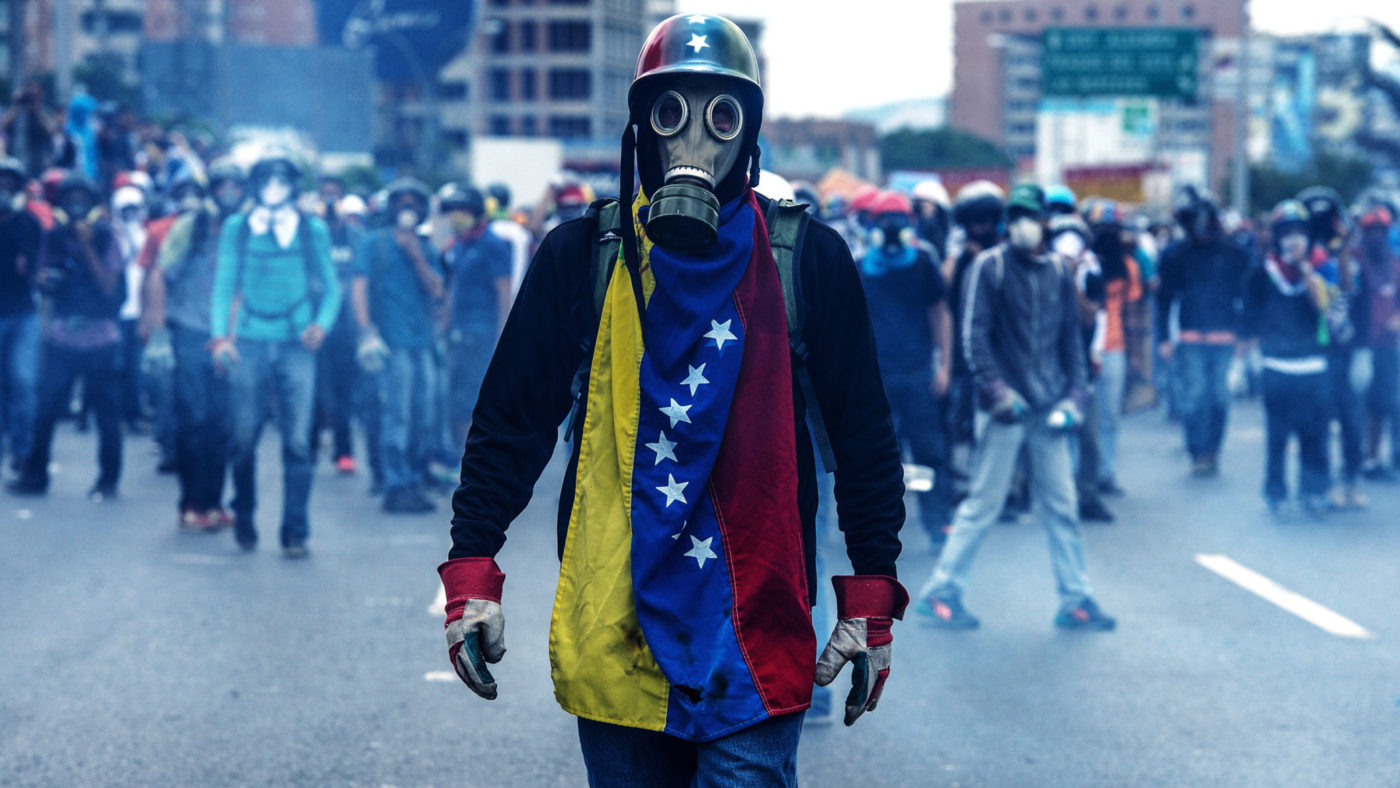 In January of this year Venezuela’s President, Nicolás Maduro, was sworn in for a controversial second six year term on the back of an election largely boycotted by the opposition and considered fraudulent by many international observers. A week later Venezuela’s National Assembly, controlled by the opposition, declared Maduro a usurper and Juan Guaidó (head of the National Assembly) declared that he would be ready to take over as president and hold elections if Venezuelans and the armed forces backed him. All of this has served to deepen the economic, political and humanitarian crisis that already engulfed the country.

How should the Left respond to the crisis and increasingly tense situation that prevails in Venezuela? The question has sparked debate for some years now. The debate has been given renewed urgency by the recent upswing in efforts by the US to remove Maduro from power and replace him with Guaidó.

In responding, do we show support for the increasingly authoritarian, corrupt and inefficient Maduro regime that proclaims to be socialist? Or do we stand by and watch, allowing US imperialists and their lackey, Guaidó, to intervene and deal with the Maduro regime and the mounting humanitarian crisis? Is it either or – do we have to choose the lesser of two evils or is there another way? Is there a social force capable of providing real answers to all of these questions? And if we look to the workers, the poor, the oppressed, the masses, how do we stand in solidarity with them?

Below, we have pulled together a few articles that try to get to grips with these and other questions about the current situation in Venezuela: