A critique of the critiques 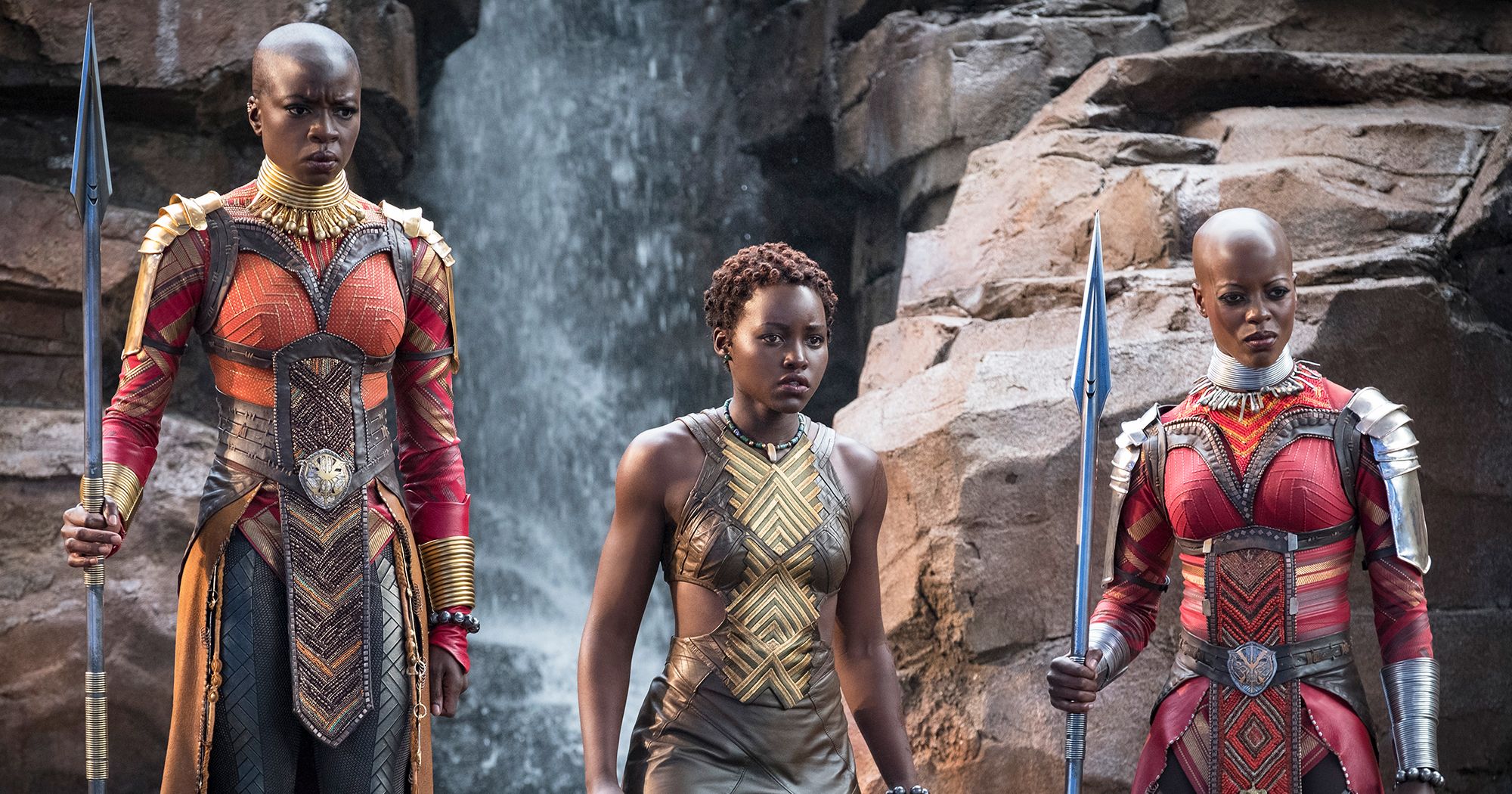 It’s been a month since Black Panther hit cinemas and it has thus far grossed $1billion at the box office across the world. As the dust settles and the euphoria fizzles out, what do we have left? Many reviews have talked to the euphoria around the movie, but have they thoroughly expanded on it and highlighted its importance? Having read quite a few of them and having engaged in many conversations, one keeps hearing (of course in different variations) how the film could have been more and how the film perpetuates the ills of the capitalist society that we live in. But based on the movie is a Hollywood production – how could it even be “more”?

It is key to understand that the excitement about the movie stems from several things.

Before the movie was released, its marketing capitalised on the radicalisation of pop culture that has been challenging norms around black bodies in the world: It capitalised on the dissatisfaction of people around the representation of black folks in movies, it equally capitalised on #blacklivesmatter and the #woke mindset of people. The so-called excessive excitement after its release was based on how it was one of the first major blockbusters with a mostly black cast and with a black director, outside of the usual comedic genre that black Hollywood occupies.

The movie is one of the first major films in Hollywood that presents an African utopian society – a society that we superficially all have dreamt about seeing as opposed to the picture of war and devastation that mainstream media normally portrays of Africa. The film depicts black women in strong and powerful ways: as an inventor and scientist, undercover spy and an all-women army. The official language of Wakanda being isiXhosa, one of the official languages in South Africa, as well as the melting pot of African cultures and ethnic groups featuring in the movie – these are just some of the many themes that have also contributed to the excitement and created the “moment” that everyone was talking about.

The “moment” created expectations for the movie to not only depict a true story of the heterogeneous cultures and identities on the African continent but also represent various facets of differently abled people and queer folks and for it to lay the foundations for revolutionary transformed society – a society that is not plagued with the malaise of capitalism. But these expectations are somewhat unfounded considering that Black Panther is a Hollywood film – how could a Marvel superhero film ever tackle the issues that revolutionaries seek to deal with?

This is not a call not to challenge and critique the problematic themes that the movie reproduces. Themes like the “white-savior”, the apparent necessity to have a white character in every mainstream movie, who in the end heroically saves the day. As if having a white male saviour in an all-black cast is not ironic enough – the climax of the absurdity lies in him being a CIA agent, since the CIA has historically wreaked havoc on the African continent. Another problematic theme is the depiction of the black radical man as a disruptive villain: Erik Killmonger, an American black ops soldier seeking  to use the vibranium in Wakanda to liberate all oppressed black people around the world. His portrayal as a disruptive villain disregards his progressive and radical ideas, and the celebration of his death represents the demise of a radical black internationalism after which a sense of “order” can continue. In addition to that, we need to question the apparent xenophobia and crude nationalism in the film which becomes apparent when one of the characters states that they cannot allow refugees into Wakanda because they “come with their problems”. It is also a matter of concern how the continued extraction of vibranium is not remotely challenged – at a time when the continent is in real life grappling with the social, economic and environmental destruction caused by mining. Regardless of the fact how sustainable or unsustainable vibranium could be extracted – which is not depicted in the film –, extractivism and the subsequent exploitation of the earth is toxic in itself – an issue which the movie does not sufficiently question.

That being said, the critique should not overweigh how phenomenal and breathtaking the movie is. For almost two hours, Black Panther takes us to a place that a young black child could have never imagined. In the cinema, one’s chest swells up with joy that here is a feature film on the big screen which has black people that are not slaves, not struggling or supporting a white person. We are brought to a place where the politics around natural hair do not exist, and whilst we are busy criticizing the movie, we take for granted how visually fantastic it was to see black women being who they are on a daily basis: naturally fierce and powerful. Yes, one also has to question how they depict the accepted beauty standards of tall, skinny black able-bodied women. However, the movie is a step in the right direction in terms of the representation of black dark-skinned women in Hollywood.

It is extremely profound how the movie makes us crave a society that aesthetically looks like Wakanda. It was almost difficult to leave the cinema once the final credits started playing  – one is still stuck in the mesmerizing vacuum of why can’t we have something like this outside of the movie? The power of this feeling is extremely important: It lays the foundation of how we can change the socialization that leads us to believe that all superheroes are white, and therefore inspires us to look beyond just a superhero movie and to challenge the representation and position of black people in society.

The film should have dealt with many issues highlighted above. It could have sparked an inferno of radical change and introduced us to a just society, where the oppressed do not become the oppressor, where minorities are represented and are no longer “othered”, where nationalism is questioned and where the norms of capitalism are challenged. But we cannot let these shortcomings be the only thing that we dwell on. We cannot let them cloud the importance of the film challenging the mainstream. Black can be beautiful, powerful and prosperous – and Black Panther is a celebration of that.