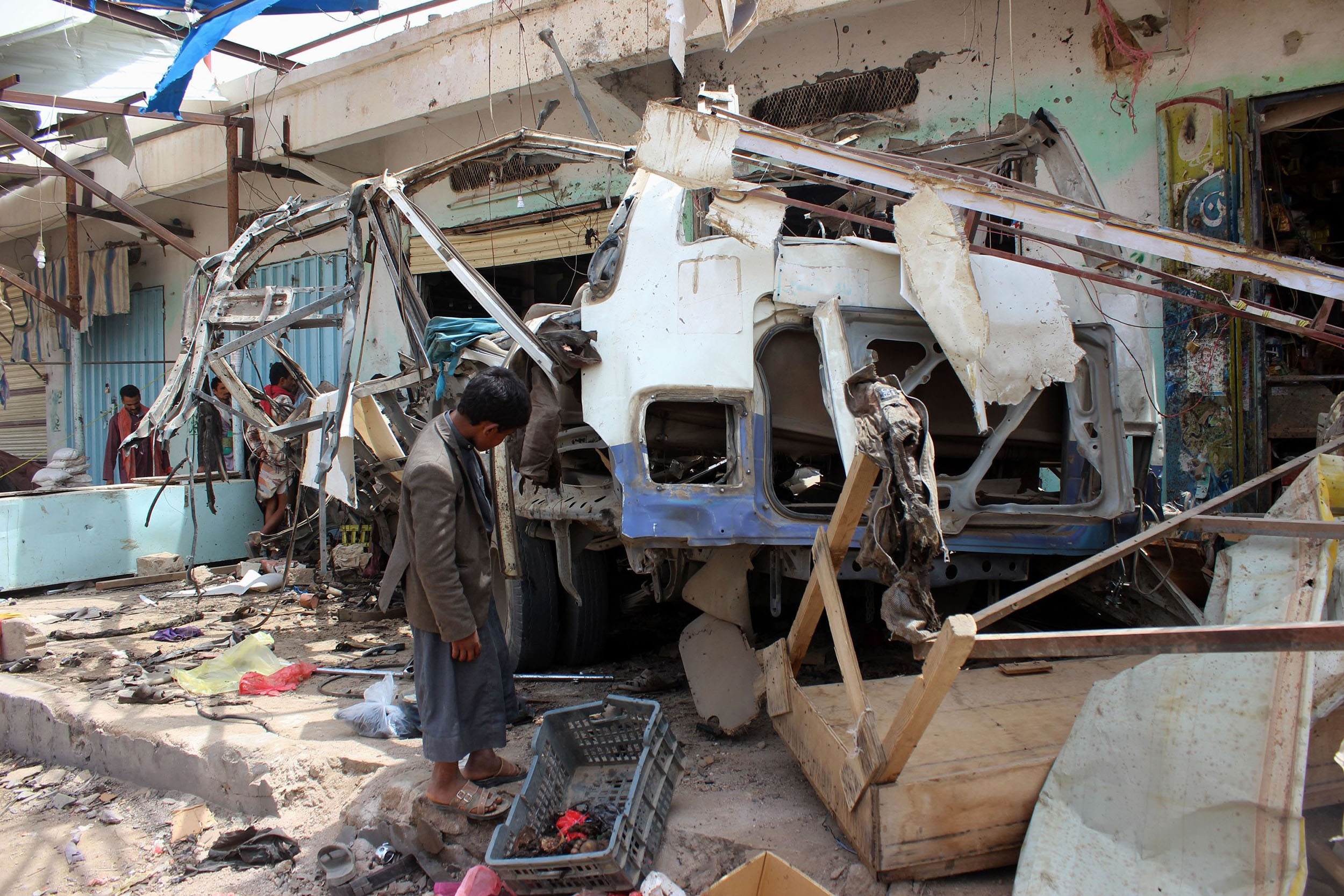 Passion and excitement. According to a 2017 commercial by arms manufacturer Rheinmetall Denel Munition, that is what you should expect when you walk through the doors of any of the company’s plants. The clip proceeds: “When it comes to mission protection, there is no room for error.” Just one year later, these words couldn’t seem more cynical.

If you had walked through the doors of RDM’s plant in Somerset West on 3rd September 2018, instead of passion and excitement you would have seen anxiety and anguish. Earlier that day, an explosion at the propellant operations building of the plant had killed eight workers, the youngest of them just 19 years old.

Months later, the cause of the explosion is still unclear, as investigations by the South African Police Service, the Department of Labour and the company itself are still ongoing. However, one thing is clear: the death of these workers has caused unspeakable anguish to their families and communities.

But apparently it has not done any harm to RDM’s flourishing business. Ever since the company was established as a joint venture between German arms company Rheinmetall and South African state-owned enterprise Denel in 2008, RDM’s revenue has been growing rapidly. Between 2009 and 2015, the company’s annual sales almost doubled, hitting 150 Million Euro (equivalent to about R2.41 billion) three years ago.

Most of RDM’s revenue (around 85%) stems from exports, which is not surprising given the business model on which the company was founded in 2008.

In fact, RDM’s mandate was clear from the very beginning: while parent company Rheinmetall Defence would focus on NATO countries, its South African branch would trade with Asia, the Middle East, South America, South Africa and African countries. RDM produces and sells ammunition ranging from artillery to mortar bombs, and the market for such ammunition is big and lucrative, especially in highly unstable regions like the Middle East. Thus Norbert Schulze, CEO of RDM, was delighted to proclaim in 2014 that investing in the company “was the best Rheinmetall decision we have made in the last 20 years.”

Meanwhile the shady part of this success story is painfully obvious. RDM does not just export something. It sells highly efficient tools which are designed for the sole purpose of death and destruction. Whether or not arms exports – especially from South Africa, given the country’s history – are inherently morally reprehensible is a legitimate question which has sparked a controversial debate that has been going on for decades. After all, even advocates of arms exports usually agree that arms exports should at least be subject to careful consideration.

In this context, RDM’s role as a branch of German parent company Rheinmetall Defence is particularly dubious. To the present day, this business arrangement allows the company to side-step German export policies that would restrict arms sales more effectively. Instead RDM’s products are subject to control by the South African National Conventional Arms Control Committee (NCACC), which seemingly hands out export permits rather generously. As Andrew Feinstein, former ANC member of parliament, concluded in a Wall Street Journal article, this makes South Africa “one of the easiest locations from which to export weapons with minimal oversight.”

In fact, there is plenty of evidence that the NCACC is granting arms exports to countries whose record of human rights is, at best, questionable. In 2017 alone, South Africa exported arms worth R1,31billion to Saudi Arabia and the United Arab Emirates, despite both countries being widely criticised for their direct involvement in the devastating war in Yemen.

As if that wasn’t bad enough, RDM also played a key role in assisting Saudi Arabia to establish their own ammunition industry. In 2016, RDM facilitated the construction of an ammunition plant in Riyadh which was later officially opened by former president Jacob Zuma. This facility enabled Saudi Arabia to manufacture mortar missiles, heavyweight aircraft bombs and possibly even internationally banned cluster munition – arms that by default escape any control by the NCACC.

While the export of ammunition is dangerous, the export of whole ammunition plants is downright reckless. It renders authoritarian regimes less susceptible to international embargoes and provides them with military equipment to suppress their people. As activist Terry Crawford-Browne argues, both RDM and Jacob Zuma made themselves complicit to war crimes in Yemen by facilitating, instead of preventing, the erection of the plant in Saudi Arabia.

And the list of controversies around RDM continues: tear gas canisters in Bahrain that have been used to strike down protests and are presumably RDM-produced; mortar bombs, which killed 55 civilians in an air-strike on a fish market in Hodeida, Yemen. Fragments share several characteristics with the distinctive 120mm mortar bombs manufactured by RDM. Likewise, munition fragments at the adjacent Al-Thawrah hospital, where another nine people were killed just after they had escaped the attack at the market.

Lindiwe Sisulu, South African Minister of International Relations and Cooperation, addressed the National Assembly in her departmental speech in May 2018: “We continue to fight against injustice because we have to. We, who have suffered so much, can ill-afford suffering in any part of the world.” How can this be more than just empty promises in the light of such cruel killings?