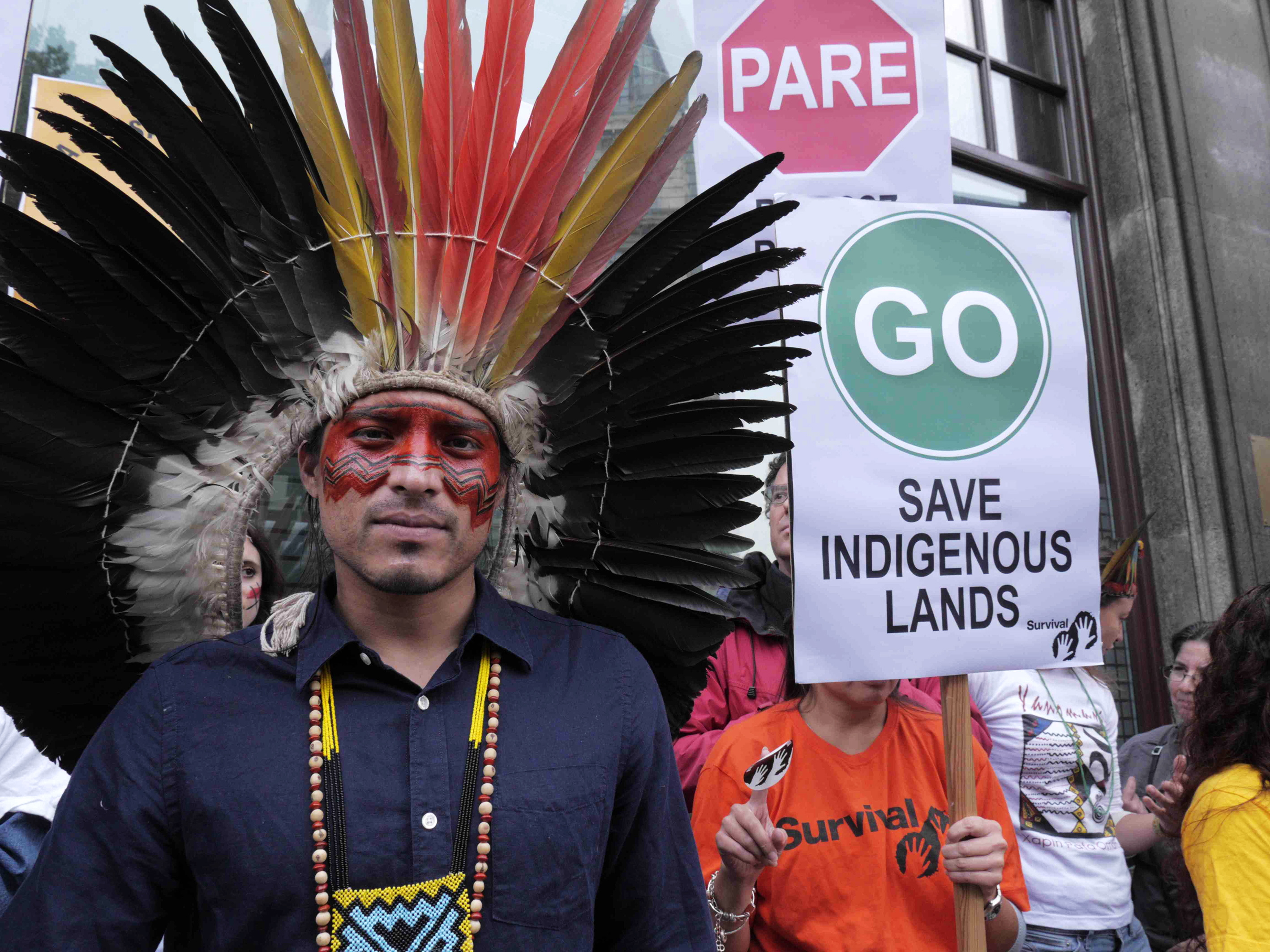 In much of Latin America, the state does not protect its citizens. This is particularly true for the popular sectors, indigenous peoples, people of colour and mestizos, who are exposed to the onslaught of drugs trafficking, criminal gangs, the private security guards of multinational corporations (MNCs) and, paradoxically, from state security forces, such as the police and the army.

There have been several massacres in Mexico, for instance – such as the killing of 43 students in Ayotzinapa in September 2014 – and they are no exception. There continues to be impunity for the 30,000 who have disappeared and 200,000 who have died since Mexico declared its ‘war on drugs’ in 2007. Slight differences aside, the current situation in Mexico is replicated across the region. In Brazil, 60,000 people meet a violent death every year, 70% of them of African descent, and mostly youths from poor areas.

Against this backdrop of violence that threatens the lives of the poorest, some of the most affected have created self-defence measures and counter-powers. Initially, these are defensive, but ultimately develop power structures in parallel to the state.

Since they are anchored in community practices, these self-defence groups are key to forming a form of power that differs from the hegemonic powers centred around state institutions. This essay examines them in more detail in order to understand this new trend in Latin American social movements.