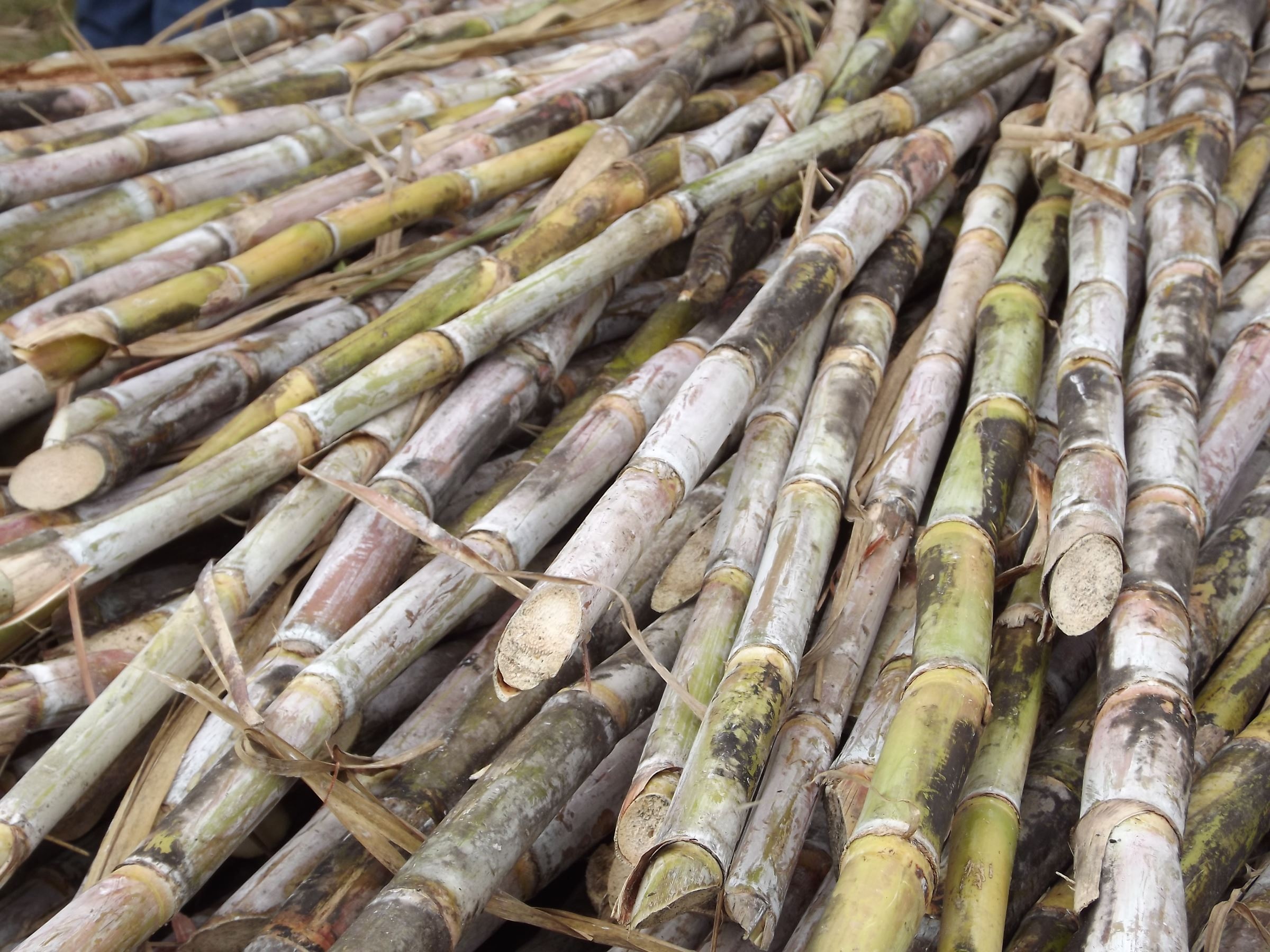 As the country heads towards another general election, the ANC, the government, and opposition political parties share one thing: the mantra that they alone can usher in a “new dawn” for the working people of the country. Although the term itself belongs to the ANC propaganda machine.

Yet both the Democratic Alliance and the Economic Freedom Fighters also promise an era of developing peace and plenty, but only if they come to power. We’ve heard it all before. Which is probably why increasing numbers of voters simple stay away from the polls.

Taking account of the numbers of potential voters who did not even register and those registered voters who chose not to vote, the ANC has the support of probably 38% of the population. But that is nearly 65% of the votes cast.

Now, apparently, we are promised a new dawn; the potential, under whatever party’s command, that a warm light will shine into the dark corners of society, banishing exploitation, joblessness and crime. But is this yet another false dawn at a time of gathering darkness?

It is a legitimate question that has recently highlighted a succession of decisions, promises and resultant consequences that seem to have made a new dawn, economically and socially, even more remote. And it once again raises the important question: is a new dawn possible under the present circumstances and under the existing system?

We have just had the fifth fuel price rise in the year, with a guaranteed knock-on effect to the cost of living right across the board. The internationally competitive sugar industry faces massive job losses because of subsidised imports. Yet, in some media, these facts were all but eclipsed by the announcement of an African free trade agreement.

Here, as always, the devil will be in the detail, because such agreements in a globalised world have proven not, to curtail subsidies and other means of unfair trading. South Africa’s garment industry is a case in point. As are the tomato and chicken sectors.

And now — despite government assurances — there is an ongoing threat to the sugar industry, with the prospect of the loss of thousands of farm level jobs, let alone more along the line. Yet this industry, mainly in KwaZulu-Natal, has seen the emergence of many farmers from previously disadvantaged backgrounds.

This seems to be another sign of administrative dysfunction; of an inability to act in a coherent, holistic way.

Former president Thabo Mbeki may not have put it too well, but there are, in a sense, two nations in South Africa, although they are no longer very strictly black and white. Courtesy of the legacy of apartheid, the vast majority of people on the lowest levels of our hugely stratified society hail from the most racially oppressed of the three groups decreed by apartheid to be beneath the “whites”.

To quote the Northern Irish radical, Eamonn McCann, these three, “Black”, “Coloured” and “Indian” were a case of “tuppence ha’penny looking down on tuppence” (two and a half cents looking down on two cents). In other words, the exploited bickering about — and revelling in — the minor differences in their exploitation. 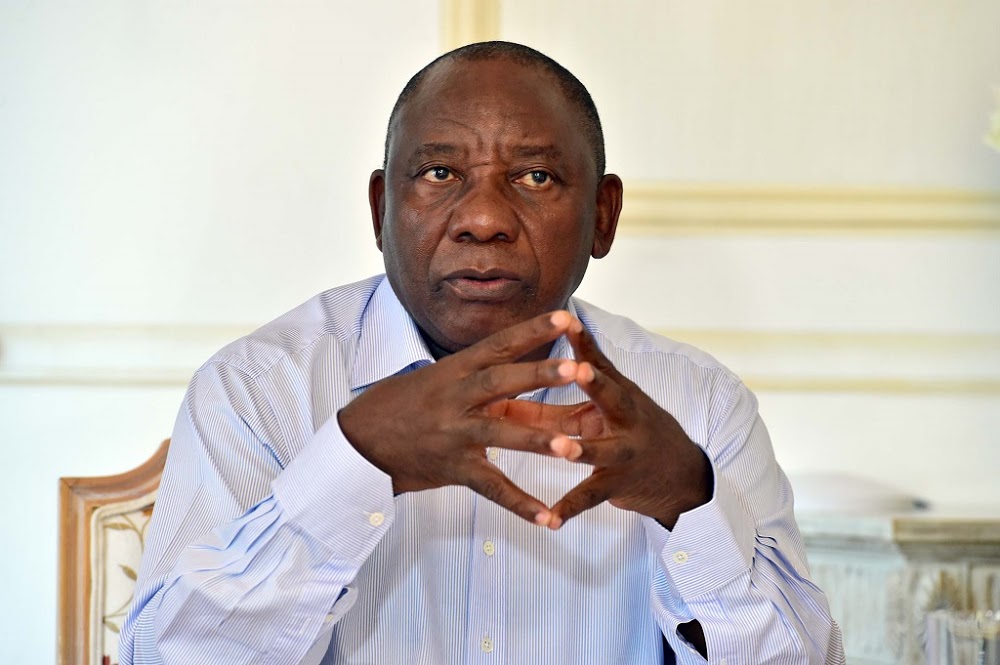 Unite for the sake of all

The argument is, of course, that the exploited should join together to improve the lot of each and all. And in South Africa, the gaps at all levels are much greater and probably make the need — and difficulty — for united action greater still.

But something radical is surely required. Because, far from any sign of a new dawn, the majority of South Africans face the prospect of a chilly, lengthening and stormy economic and social night.

Take young mothers, for example. The child support grant, to more than 12.2 million children, was increased in April to R400 a month. But, depending on age, it costs between R540.21 and R679.94 a month merely to provide a basic, nutritionally complete diet for a child.

And what about pensioners, many of whom provide the sole income for unemployed families? This grant to 3.4 million pensioners was increased by R90 this year to R1,690 a month.

These, and similar facts, should top the agenda, if the government’s promised economic summit and the labour movement’s long promised socialist summit are finally staged. Out of these may come some sound suggestions that may indicate, if not a new dawn, at least a glimmer of hope.

Terry Bell is a political/economic analyst, Inside Labour columnist for Fin24 & City Press, journalist commentator and author specialising in political and economic analysis and labour matters