It is true that some of the left and liberals have thus far, romanticized and exaggerated the possible outcomes of the campaign. We need to be clear in saying that this period doesn’t represent a revolutionary moment, at least for now. The material and/or objective crisis of the black working class (exploitation, rising inequalities etc.) has not yet met their subjective reality in a way that can coalesce into an ideology that can launch an intersectional mass radical action to challenge the status quo.

On corruption and the working class:

Aside from the furore generated by the media pundits, it is a fact that ordinary people have an interest in the creation of a society that is free from corruption. Participating in the campaign that opposes the diversion of public resources for private interest is one to which everyone who seeks a revolutionary change cannot ignore.

To my mind the key question is: What do we do when people are mobilized to combat the privatization of public resources on which many working-class people depend on? My response is clear: We need to be in those spaces to push the liberals beyond the limited discourse of state capture. We need to show how the very existence of the private sector is corruption.

If we fail to be part of an action against the scourge of corruption in the public sector – with all the evidence in our faces – we stand accused of hating the enemy more than we love our people. That is not revolutionary. 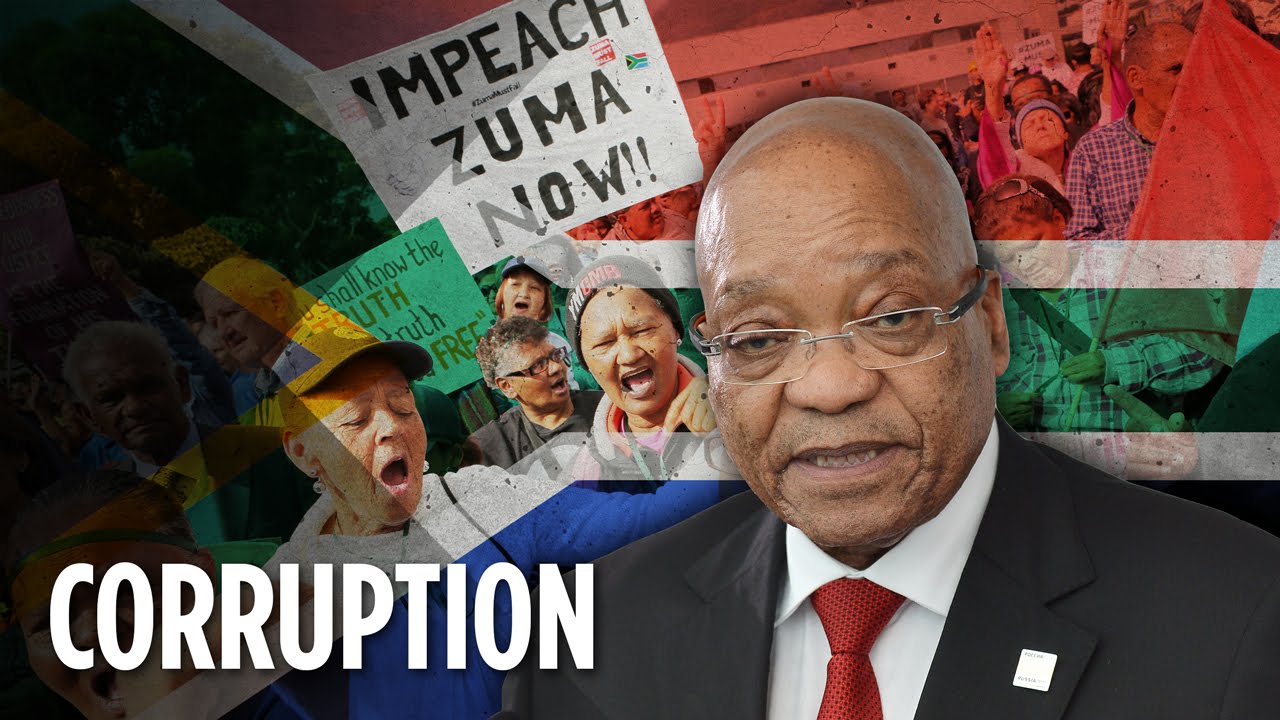 The bonds of struggle are not formed on social media or through the opinion pieces. The Zuma Must Fall campaign has managed to mobilize the impulses of a mass of people from different sections of society possessing different levels of consciousness and contradictory politics and interests. There must be a bloc of people with its own simple but radical demands (including one on corruption) inside the campaign to advance its own vision of an alternative society from the existing one riddled with racism, racialized capitalism, heteropatriarchy and all forms of domination and oppression. Such a task cannot be initiated by social media radicalism; it must be activated where people are, on the ground. The initiation of any project is dependent on how well are we able to seize the momentum and convert it into a formation that changes the status quo. That is the approach of any serious revolutionary.

The present moment presents an opportunity to establish connections with sections of society who are in no way opposed to what we want. It is a truism that the balance of forces does not allow for the far qualitative change we yearn for. We can nonetheless use this period to do the hard work of organizing instead of annual second semester mobilizations. We must be where the people are to contest the dubious narrative. We must organize to launch a persistent struggle against white monopoly capital, heteropatriarchy and all forms of oppression and domination. To do so successfully, it seems to me that there is no substitute to building coalitions and alliances in our complicated and fluid moment. We must not be hesitant to wrestle in the mud when it is worth it.

One comment on “To the radical student activist: Zuma Must Go”