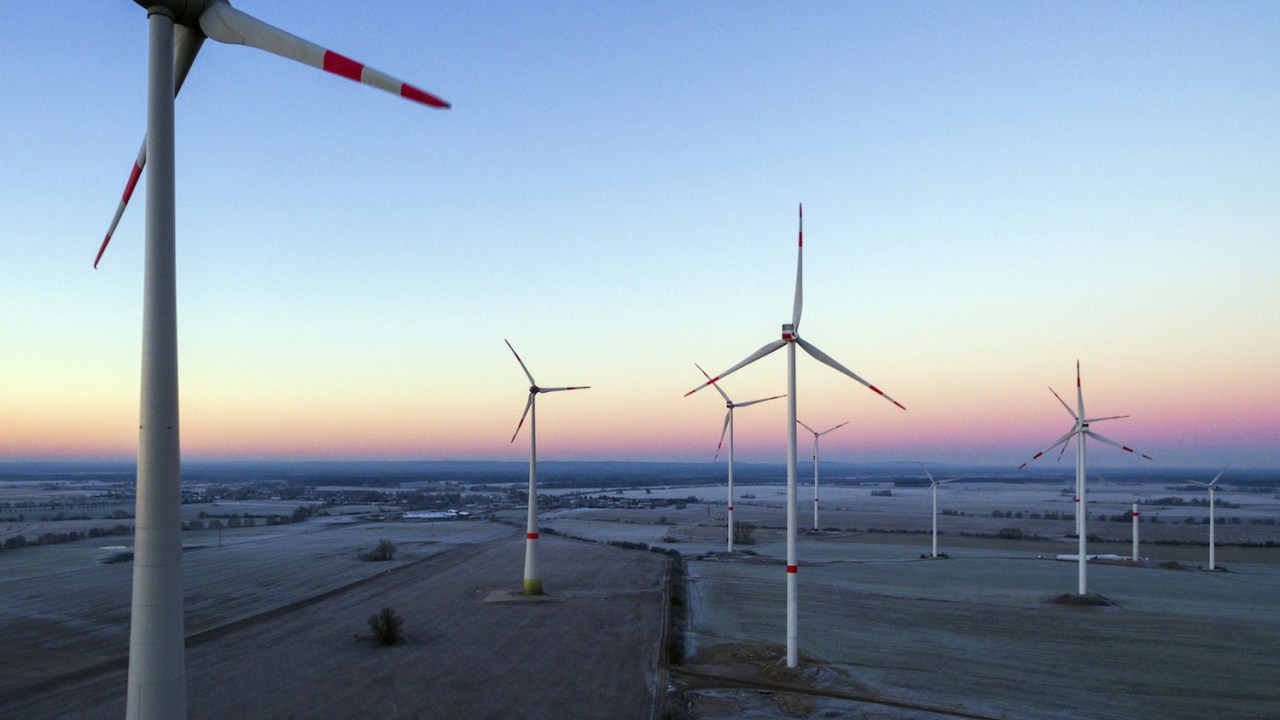 In one of the fastest and most astonishing turnarounds in the history of energy, building and running new renewable energy is now cheaper than just running existing coal and nuclear plants in many areas.

A widely-used yearly benchmarking study — the Levelized Cost of Energy Analysis (LCOE) from the financial firm Lazard Ltd. — reached this stunning conclusion: In many regions “the full-lifecycle costs of building and operating renewables-based projects have dropped below the operating costs alone of conventional generation technologies such as coal or nuclear.”

Lazard focused on the cost of a power for a plant over its entire lifetime in North America, and how the “increasing economic advantage of renewables in the U.S.” will drive even deeper penetration of solar and wind here.

But Lazard also makes a key global point: It’s more expensive to operate conventional energy sources in the developing world than it is in the United States. So the advantage renewables have over conventional sources is even larger in the rapidly growing electricity markets like India and China.

Lazard notes that in North America, the cost for utility scale solar and wind power dropped 6 percent last year, while the price for coal remained flat and the cost of nuclear soared. “The estimated levelized cost of energy for nuclear generation increased ~35 percent versus prior estimates, reflecting increased capital costs at various nuclear facilities currently in development,” the analysis found.

Indeed, as Lazard shows in this remarkable chart, while solar and wind have dropped dramatically in price since 2009, nuclear power has simply priced itself out of the market for new power.

The lifecycle cost of electricity from new nuclear plants is now $148 per megawatt-hour, or 14.8 cents per kilowatt-hour, while it is 5 c/kwh for utility scale solar and 4.5 c/kwh for wind. By comparison, the average price for electricity in United States is 11 cents per kWh.

So it’s no big shock that there’s only one new nuclear power plant still being built in the United States — or that even existing power plants are struggling to stay competitive.

Indeed, over half of all existing U.S. nuclear power plants are “bleeding cash,” according to a Bloomberg New Energy Finance report released earlier this summer. Even the draft report from the U.S. Department of Energy staff for Secretary Rick Perry conceded that coal and nuclear are simply no longer economic.

Right now, as the chart above shows, new solar and wind are actually cheaper than new gas plants. The variability of solar and wind still give new gas power an edge in some markets. But with the price of electricity storage, especially lithium-ion batteries, coming down sharply, the future of renewable energy is sunnier than ever.

By Joe Romm originally from ThinkProgress