Half the world is now middle class. So ran the headlines reporting a Brookings Institution analysis of global poverty, according to which 3.8 billion people can now be defined as ‘middle class’ or ‘rich’. We have, Brookings suggested, reached a ‘global tipping point’.

Economic development, in China and India in particular, has helped pull millions out of poverty, a shift reflected in these figures. What is striking about the report, though, is as much what it obscures as what it reveals. The four categories in the Brookings analysis are ‘poor’, ‘vulnerable’, ‘middle class’ and rich. Notice what’s missing? The working class.

As a US thinktank, Brookings’ use of middle class as a synonym for ‘not poor’ may simply reflect a distinctively American practice. ‘Middle class’ is often used in US discussions as a way of talking about ‘ordinary folk’. British newspapers, however, straightforwardly reported the study as the global triumph of the middle class, in keeping with a long tradition. In 2009, the Economist was already celebrating that ‘more than half the world is middle class’. (As with many such claims, when exactly a particular line is crossed depends upon the definitions one uses to carve out categories such as poor or middle class.)

What all such ‘middle-class tipping point’ claims speak to is an attempt to depoliticise the concept of class. ‘Class’ becomes, in such arguments, an inert sociological category rather than a live political concern.

There has long been an important debate about how to define class. Marx analysed it through the relationship to the means of production. Capitalists owned factories, workers had nothing to sell but their labour power. In between stood the petit bourgeoisie, later to become the middle class.

Twentieth-century sociologists established more complex stratifications, based variously on differences in employment, wealth or education. Such classifications often grew out of marketing needs. The NRS social grades,which placed people into categories from A to E, A being the ‘higher managerial and administrative’ grade, C2 containing ‘skilled manual workers’ and E describing the ‘lowest grade workers’, were, until 2001, commonly used for official purposes in Britain. They were created by the National Readership Survey, an audience research group set up by major publishers.

However, class is not only about the job one has, the qualifications one holds or the amount of money squirrelled away in the bank, but about social hierarchies and power. Given their place in the economy and society, workers, as individuals, possess few means to defend their interests, influence debate or change social structures. Only collectively can they do so. Hence the importance to the working class of communities, unions and collective action. From a marketing or a sociological viewpoint, there may be many reasons for using occupation or income or education as means of identifying social distinctions. From a political perspective, though, to ignore the question of power is to diminish the concept of class.

According to Brookings, the significance of the new global middle classes is that they will drive up consumption and be ‘more demanding of their governments’. Social change, in other words, comes primarily through satisfying middle-class needs. The Economist even quoted Marx on the role of the bourgeoisie in drawing ‘even the most barbarian nations into civilisation’. 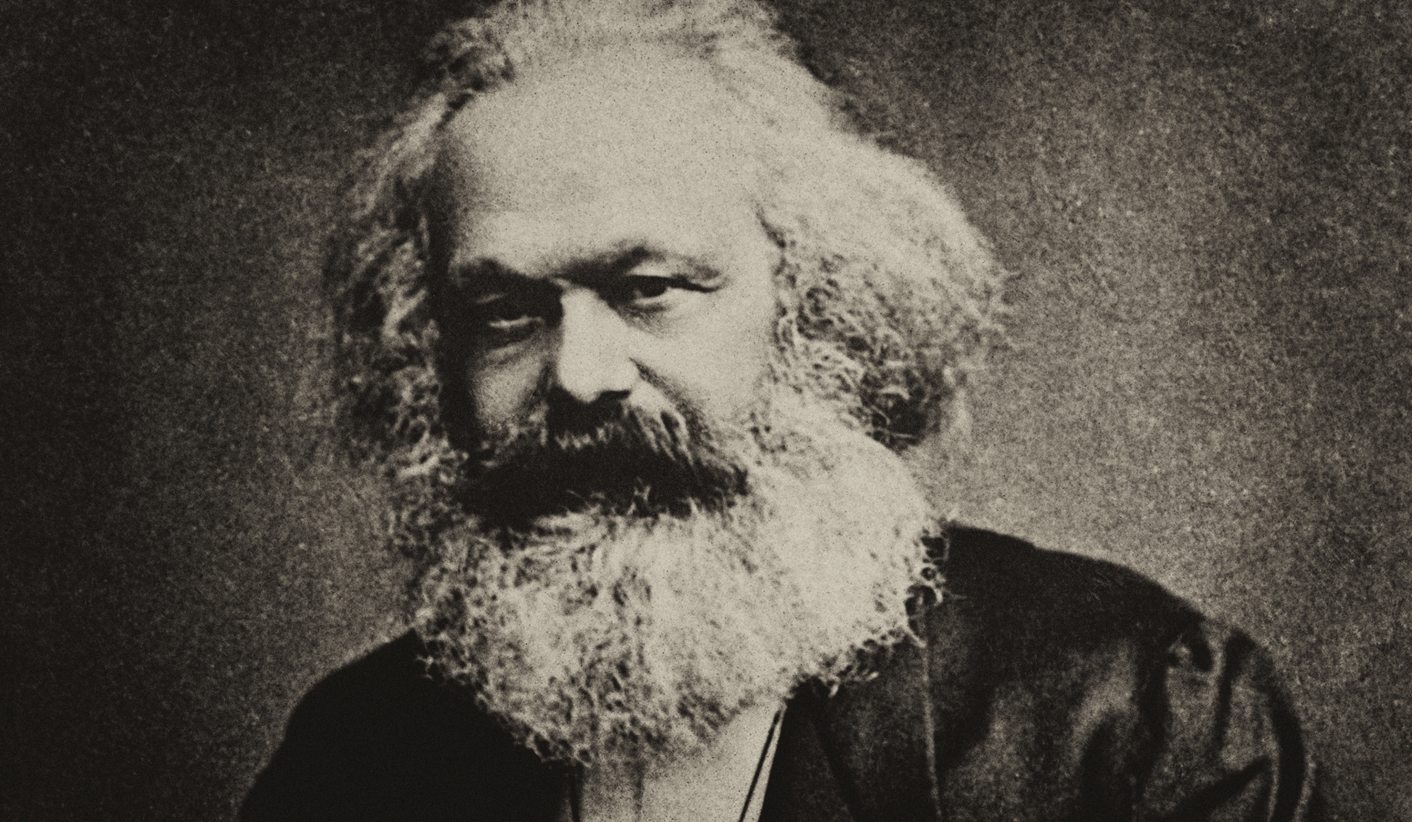 Here lies the political significance of defining those who are not poor as middle class. The drivers of social change, so the argument runs, are not mass movements or working-class struggles but consumerism and middle-class pressure. That might be comforting to some, but the reality is likely to be different.

In China, according to World Bank figures, 800 million people have risen out of poverty in the past 40 years. Globally, the number in ‘extreme poverty’ has fallen from 36 per cent of the world population in 1990 to 10 per cent in 2015. These are remarkable figures and worth applauding.

What has been created in this process is not only a new middle class, but a new working class, one , too. A working class that is often forced to labour in appalling conditions, with minimal wages and few rights. Those who through their toil have helped create growth rarely receive their share of the wealth. In China and India, inequalities have grown sharply. All of which is generating new forms of class conflicts and labour movement struggles. It is the outcome of such struggles, and not just middle-class demands, that will define the future of these nations.

Kenan Malik is a writer, lecturer and broadcaster. His latest book is “The Quest for a Moral Compass: A Global History of Ethics”.