By Ann Crotty  in Financial Mail 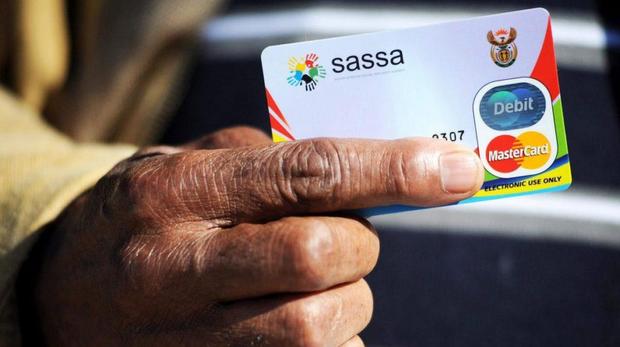 It’s difficult to know who’s more damned by KPMG’s statement: Net1, KPMG or the entire audit profession In April 2014, when the constitutional court ordered Net1’s Cash Paymaster Services (CPS) to file an audited statement of the expenses incurred, the income received and the net profit earned under the completed contract with the SA Social Security Agency (Sassa), it presumably expected to receive something more than a seven-line financial statement.

But on May 30 this year, that is what CPS delivered. Even audited (by KPMG) and with three and a half pages of footnotes, it may not have provided the sort of information the court had been looking for.

In this response, CPS and KPMG did what the public is becoming sick of, and which threatens the economy as much as corrupt politicians do. They meticulously stuck to the letter of the legal order, overlooking the substance of it. That substance might include the questioning of KPMG’s claim to be “independent” of Net1.

This was not the first Net1 document KPMG lent an “independent” tag to. In April Net1 released a document titled “Net1 sets the record straight with external verification”. Most of that comprised a 37-page report by KPMG, with small support roles for a few legal sources, a supplier and some court judgments. No-one outside of Net1 or KPMG was persuaded.

Critically, that report and the May financial statement failed to mention that KPMG was Net1’s internal auditor. In its covering letter to the court in May, KPMG said it was independent of Net1 “in accordance with the Independent Regulatory Board for Auditors’ code of professional conduct for registered auditors and other independence requirements applicable to performing audits of financial statements in SA”.

While it’s impossible to know what the court thought of CPS’s pithy statement, the Black Sash and the Centre for Applied Legal Studies — both par- ties to court action against CPS — weren’t impressed. They called on the Alternative Information & Development Centre’s Dick Forslund to flesh it out. Forslund is best remembered for his audit of 10 years of Lonmin’s social investment reporting. He concluded that despite claims about building houses for workers, the group had after 10 years built three.

Forslund interrogated the statement, accompanying notes and five years of Net1 reports, and came to the conclusion that the profits generated from the Sassa contract might be substantially more than indicated by CPS.

The most significant portion of any understatement could relate to the Net1 businesses not directly involved in distributing grants but that may have fed off the information involved in that distribution. Subsidiaries such as EasyPay Everywhere, Moneyline and Manje Mobile Electronic Payment Services do an incredible amount of business with grant beneficiaries.

Remarkably, in its response to Forslund, Net1 relies on the April “independent report” to prove its subsidiaries do not have access to Sassa data. No doubt the court will find the spat between Forslund and Net1 more useful than the seven-line statement delivered in May.