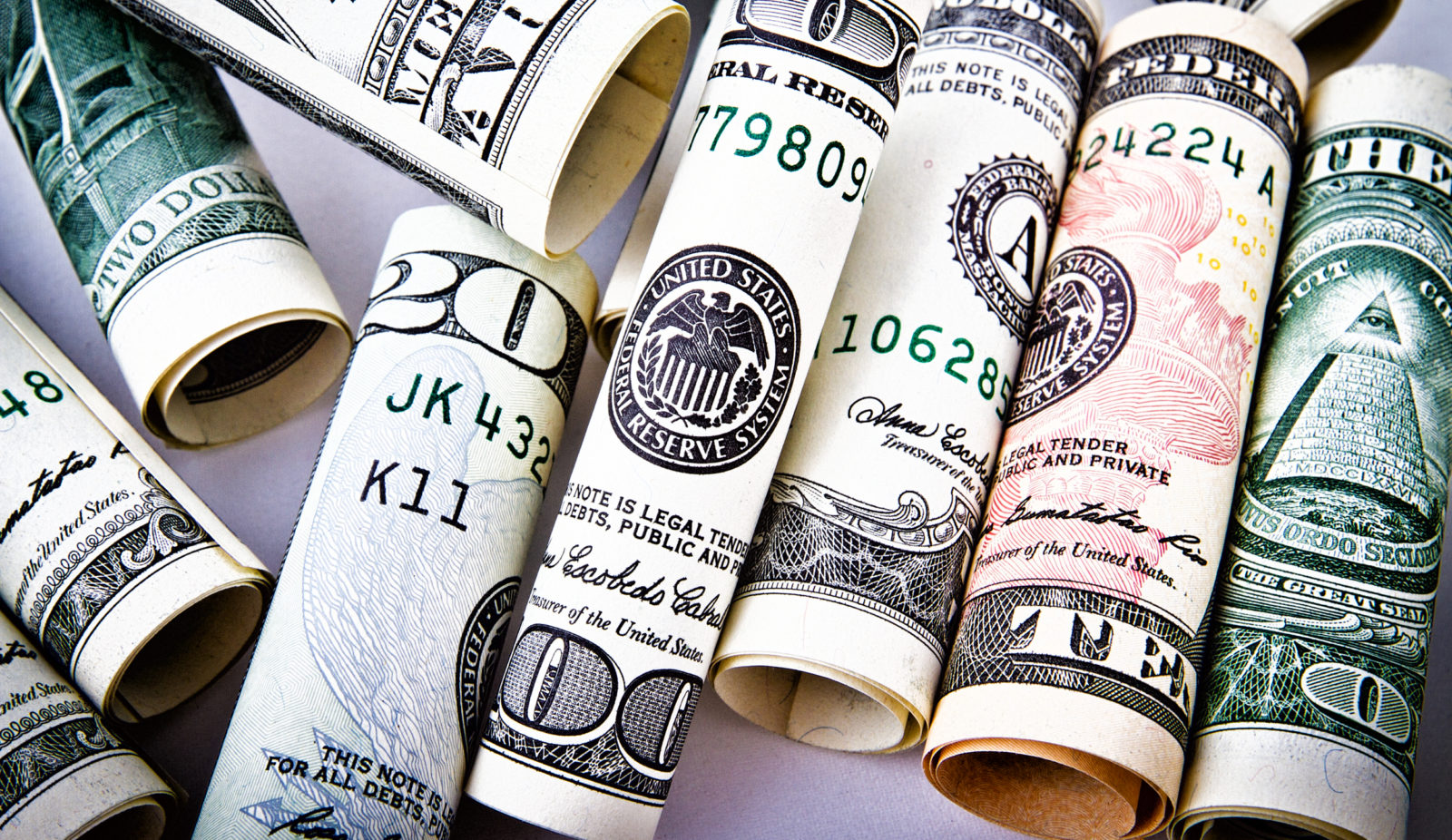 As explained in Part 1, illicit financial flows out of South Africa are substantial and growing and that the lion’s share of such flows is linked to multinational corporations (MNCs) and their illicit profit shifting practices. If this is the logical result of the current global competition where every enterprise needs to make more profit than its competitors, then the generalisation of illegitimate tax avoidance schemes by MNCs is threatening the sustainability of our economy.

Not only do these multinational entities not pay their fair share of taxes, but their profit shifting methods are also leading to wage evasion and to the impoverishment of our economy by depriving it from much needed capital that should have been reinvested locally. The question is therefore how do we make MNCs pay their fair share? How do we make sure MNCs stop the manipulation of prices that artificially deprive their South African subsidiaries of their profits?

The international reform to curb profit shifting: a clear lack of ambition

Currently, the Organisation for Economic Co-operation & Development (OECD), after years of pressure from civil society organisations and social movements, has taken the lead in reforming the international tax system under a process called the Base Erosion and Profit Shifting (BEPS) Project. However, and beyond the problematic fact that the OECD is a club of rich countries with no proper representation from emerging and developing economies, the main concern with the BEPS project proposals is their lack of ambition compounded by the administrative and legal burdens they create.

Basically, they aim to strengthen the rules that frame the way in which MNCs price the goods and services they trade between their different subsidiaries. Ultimately, it means it will be a little more difficult for a company to be able to shift profits. For instance, these rules will cap the amount of interest one subsidiary can pay tax free to another subsidiary of the same group in repaying an inter-company loan. Some countries might also decide to cap the payments made to related companies for using insurance or management services. However the game of hide and seek will continue.

Replacing the broken arm’s-length principle by an apportionment formula

The real solution would be to move away from the current international tax paradigm that considers (and therefore controls and taxes) multinational companies, not as one single unique entity, but as a multitude of small independent entities. Whereas these MNCs operates as a group and whereas the core of their business is to build international value chains by connecting markets, resources and productive forces worldwide, the current tax system prefers to ignore this reality. It relies on this outdated arm’s-length principle which is its only safeguard. It basically says that considering MNCs as a multitude of independent enterprises is fine. In order to delineate what profits should be attributed to the different subsidiaries, tax authorities simply rely on the price chosen by MNCs for their internal trade. Currently the only way to avoid mispricing of such trade is to force MNCs to comply with the arm’s-length principle. This principle says that any price chosen by a MNC is fine, provided that a similar price would have been chosen by two independent enterprises. In other words, the price is fine if it was determined at arm’s-length.

The problem is that, as mentioned before, determining what the right price is, is extremely complicated, even with the new OECD’s rules. Not only complicated, but it is also very costly in time and resources. The much more straightforward solution is to consider MNCs as a whole and to tax them accordingly. Their profits would be assessed globally (which is fairly easy), making profit shifting tricks useless. Then every country where the MNC is involved would be attributed a share of this profit following an apportionment formula. This formula would be based on the payroll and the amount of sales and productive assets the company has in every country. This way, every country would be attributed its fair share of profit in a simple and cost-effective manner, and could tax the MNC at any level it considers appropriate. Shell companies would therefore become useless; lengthy and costly tax disputes would stop. This is the kind of tax system that is applied internally within the USA in order to avoid an artificial erosion of the US tax base linked to a potential tax competition between US federated states.

This alternative tax system won’t be a panacea because it won’t stop the competitive corporate tax race to the bottom lowest jurisdiction, but will help to address one side of the problem: the erosion of the South African tax base. This would be a huge achievement. Two problems remain. First, applying such a new tax system internationally will require the agreement of all countries or at least the major trading ones. The risk otherwise would be to see some companies being taxed twice for the same profits, and others not being taxed at all. The second problem is that currently it is very challenging to determine exactly how multinational corporations operate and what information they rely on to assess exactly what share of their real economic activity happens in which country since every industry and economic sector relies on different combinations of productive assets and access to consumer markets.

In order simultaneously to solve these two problems, a temporary solution can be implemented: require companies to become transparent by publicly publishing their transfer pricing policies, as well as the amount of sales, of capital and the payroll they have in every country and subsidiary in which they are established. Such reporting, often referred as the country-by-country, subsidiary-by-subsidiary reporting, if made public can be a powerful tool to force MNCs to align their accounting practices to their real economic activity. This way, it would be easy for tax authorities to see when a MNCs has one or several subsidiaries established in a low tax jurisdictions with abnormally high rates of profits. This could help them to target non-compliant companies more effectively. We emphasise the need for this reporting to be public simply because currently, countries would depend on their peers to receive such information from MNCs whose headquarters (HQs) is abroad. MNCs could then choose to settle their HQs in a tax haven whose reporting requirements are artificially low. Making this information public would also limit the room for tax authorities to be complacent since social justice organisations would be able to more effectively scrutinise their practices.

In the next article we will unpack the role of tax transparency in making our elite accountable in a context of generalised corruption and at a critically important moment where international tax rules are being reshaped.

Erwan Malary is researcher at the Alternative Information and Development Centre (AIDC). This is the second in a series of articles unpacking the opaque world of corporate impunity, in the build up to a two-day seminar that will discuss strategies to combat IFFs and BEPS from South Africa and for the launch of the South African chapter of Stop the Bleeding Campaign on 2 October in Johannesburg.