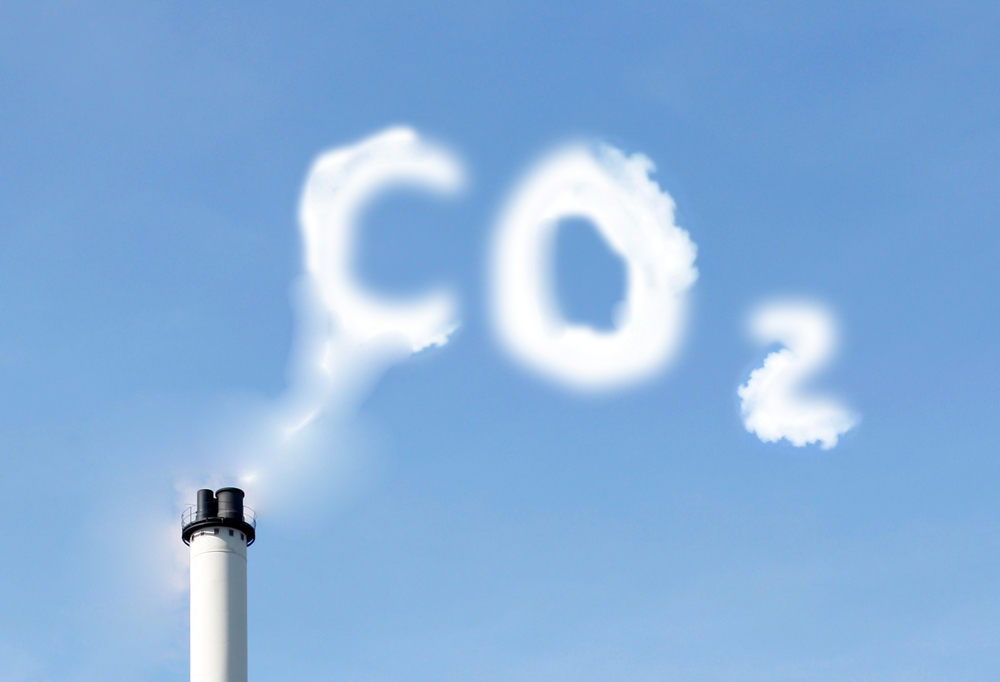 At the international climate talks in Bonn, over 50 civil society organisations and individuals called for the implementation of a Climate Damages Tax, a tax on the fossil fuel industry to pay for devastating loss and damage already being suffered by numerous vulnerable countries and communities as an idea whose time has come.

At the talks, the Prime Minister of Dominica made an emotional appeal for funds to pay for the terrifying destruction to his island nation, saying that, “Today, Dominica stands on the front line of the war on climate change…The lights went off on September 18th. We still have no power today – two months later.” He said that “one hundred percent of our crops have been destroyed. Ninety eight percent of our homes have been damaged.” Dominica needs $300 million to recover and “No one has yet offered to help.”

Seychelles Ambassador to the United Nations and United States, Ronny Jumeau: “We need a solution to climate change damage for my beautiful island home of the Seychelles on the front line of sea level rise and for coastal cities and communities around the world. A key part of the solution is loss and damage finance — we need new sources of finance to cope with the impacts. A climate damages tax could provide a new source of finance, at scale, and in a fair way. This concept deserves to be taken forward.”

Francois Martel, Secretary General, Pacific Islands Development Forum: “If the Pacific Islands are to survive, fossil fuels must be replaced with renewables. Even if we did this tomorrow, the Pacific will still face extreme impacts from climate change. When Cyclone Winston hit Fiji it caused damages equal to a quarter of Fiji’s GDP. When Cyclone Pam hit Vanuatu, more than 80% of buildings were damaged or destroyed. The Pacific do not deserve to pay for this damage — the fossil fuel industry who have caused the problem should pay.”

Dr Saleemul Huq, Director of the International Center for Climate Change and Development in Bangladesh: “Bangladesh has a climate action plan, has implemented hundreds of climate projects on the ground, and we have invested taxpayers money into a climate change trust fund — all for a problem that we didn’t create. Bangladesh needs somewhere to send the cheque for climate damages. The international community must ensure that the fossil fuel industry pay a climate damages tax to create this fund.”

Mohamed Adow, International Climate Lead, Christian Aid: “Loss and damage stems from climate pollution and climate polluters must pay for it. Like stopping the trans-Atlantic slave trade, addressing climate change needs moral leadership from those who have caused the problem in the first place. The obligation for climate finance must be dealt with in a fair way, with the polluters paying the bill. Such an action will also set the world towards a low-carbon, resilient future.”