Renewable Energy: Where are the Jobs? – A critique of the government´s socio-economic programme. 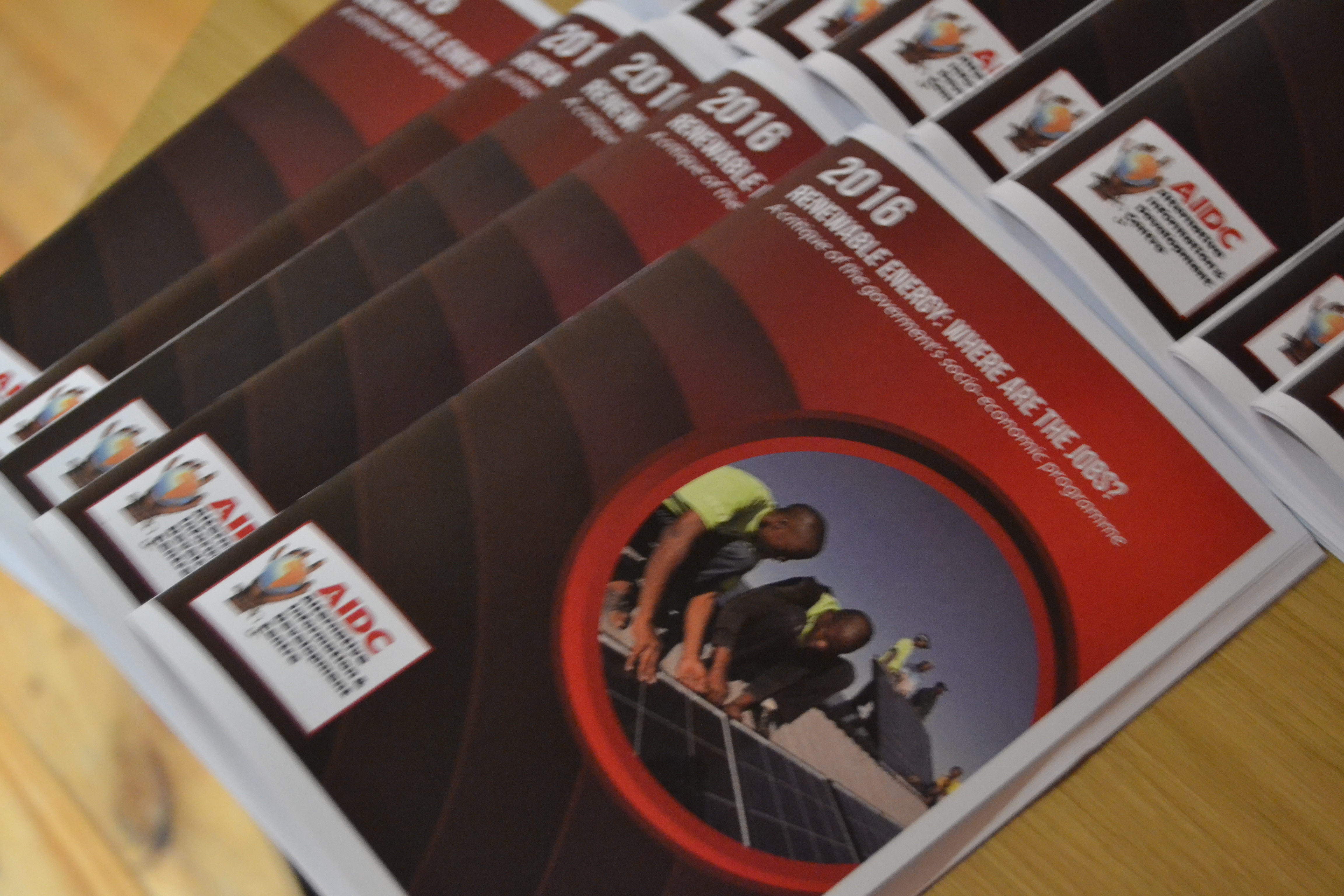