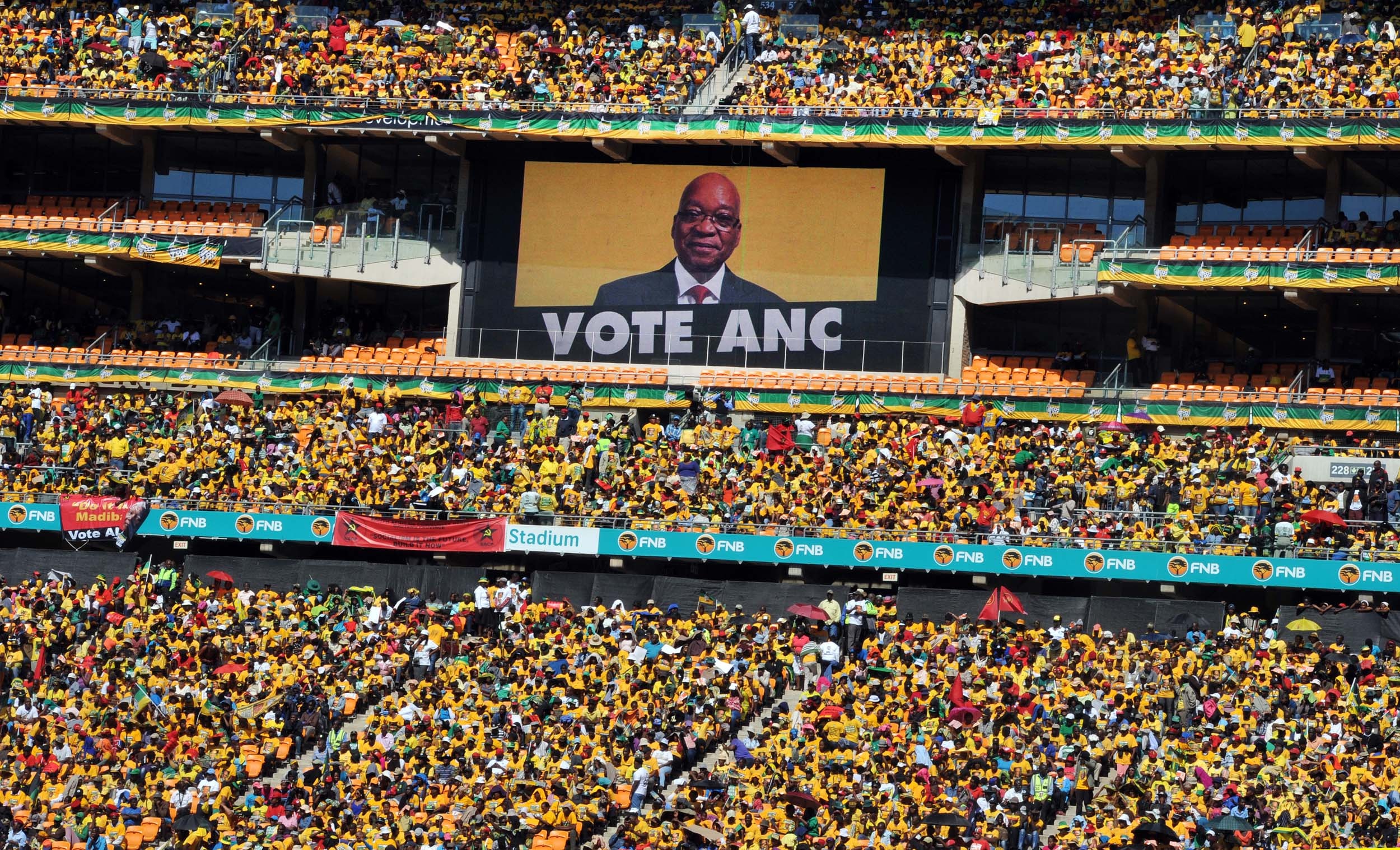 Marx wisely observes in “The Eighteenth Brumaire” that “as in private life one differentiates between what a man thinks and says of himself and what he really is and does, so in historical struggles one must distinguish still more the phrases and fancies of parties from their real organism and their real interests, their conception of themselves from their reality”. Let me say upfront that I do not exclude the SACP from the necessary scrutiny (and self-scrutiny) insisted upon by Marx’s observation.

Answering a question about the state of the left and socialist forces in South Africa in mid-2018 requires more space and time than a brief Q and A session will allow.

However, in the first place, let’s avoid organisational fetishism, by having an abstract debate about who is, and who isn’t “left” or “socialist” in order to cobble together a marriage which might also hope for electoral off-spring. Anyone who has participated in recent forums designed to bring self-designated left formations together to reflect on pertinent questions of strategy will know that the focal point of some is to attack others instead of confronting the antagonistic and irreconcilable class forces that command and are pursuing private control of social wealth.

What happens in the process is that divisions in what is regarded as the “left” and “socialist” spectrum deepen and the opportunity to work together and advance greater unity is either lost or at least postponed. This approach is completely unhelpful to the working class and the necessary unity its political organisation requires.

There can be no doubt that those identifying themselves or identified as the “left” and “socialist” forces in South Africa are fragmented.

So, the first imperative in our current situation, is for left forces (and progressive forces more generally) to learn to engage both practically on the ground and theoretically in less mutually antagonistic ways that advance, not their individual organisational interests, but those of the working class and urban and rural poor as a whole. We preach solidarity, but too often we practice mutually destructive competition. This is most evident on the trade union front, where, in the face of a vicious capitalist restructuring of the working class, competition to become dominant displaced proletarian solidarity and concern for the millions of unorganised.

The recent bus strike was a very positive example of unions, notably Cosatu affiliate Satawu and Saftu’s Numsa working together in order to bring out some 70,000 bus drivers. But some dynamics that suggested there was some form of competition began to have a negative impact, threatening class solidarity. How, as left formations, do we strengthen the first extremely positive tendency visible in this strike, while moderating the second, across the entire trade union movement?

A critical point of historical fracture among the socialist left (self-proclaimed or otherwise) in South Africa has, of course, been the attitude towards the ANC. From an SACP perspective this question should not be treated in a timeless and abstract manner. I wholeheartedly agree with Samir Amin, in his most recent work, when he asserts that in societies of the periphery and semi-periphery the socialist struggle is necessarily a national struggle for democratic sovereignty. But we also agree with him that the national struggle has strong tendencies towards, what he calls, “decadence”. Again, let’s not fall into organisational fetishism. How do we characterise the contradictory tendencies and potential within the ANC and, especially, among its still massive working class and urban and rural poor support base? It’s a mass base that is essential for any attempt to buttress democratic national sovereignty in a hostile imperialist-dominated world.

At its 14th National Congress held in July 2017, the SACP characterised the dominant tendency within the ANC at that time to be “decadence”, related to the corporate state capture phenomenon and the use of ANC machinery for pervasive primitive accumulation. In this situation, the SACP called for both the broadest patriotic front to oppose the looting of public resources, and defend our democracy and constitutionalism. There has been important if uneven progress on this front, but much more still needs to be done. 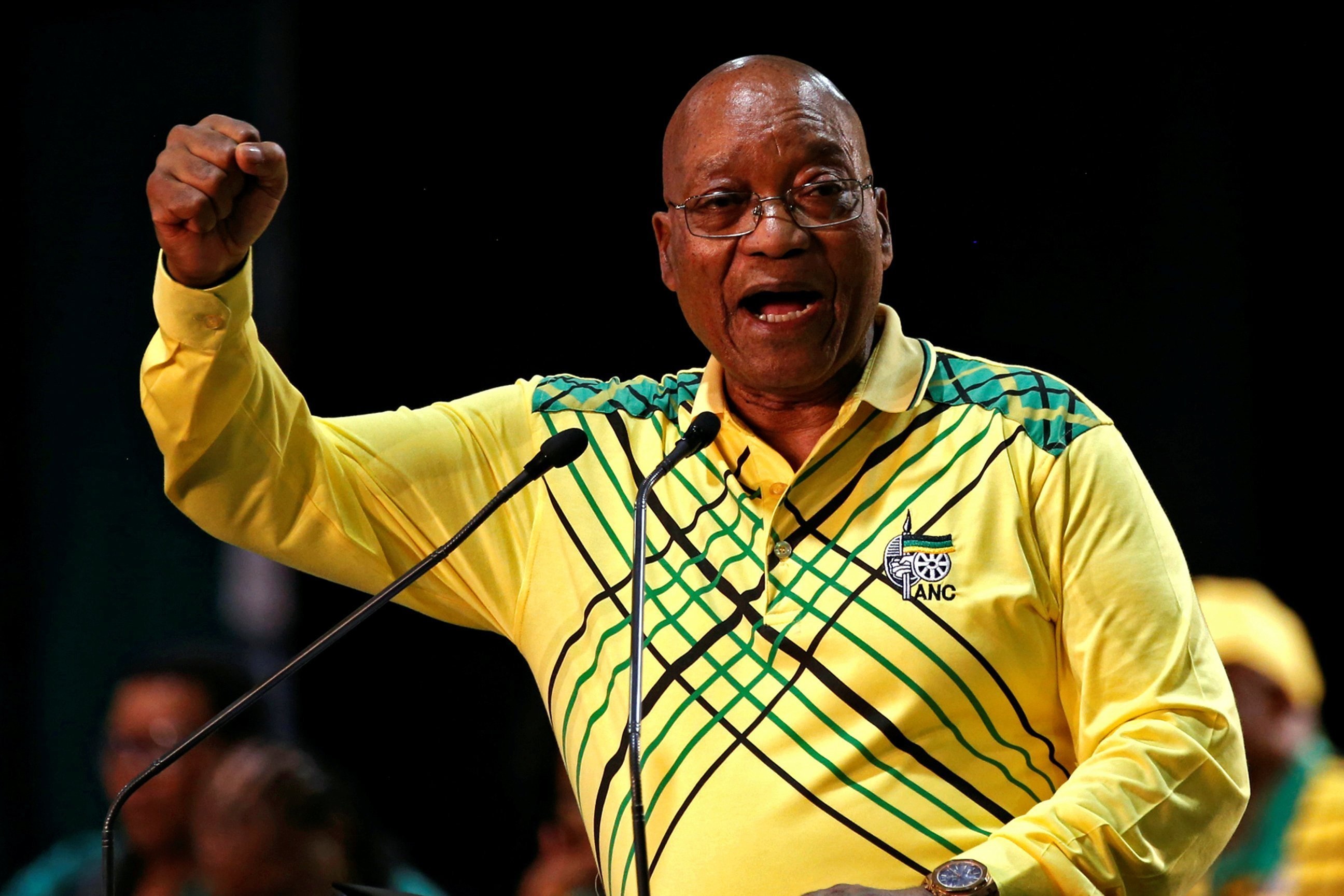 Back in July 2017, the SACP called for a left progressive front (or probably, better, fronts) to ensure that the struggle against corruption and “decadence” was not hegemonised by monopoly capital and the right wing (as it has been in Brazil, or Venezuela). We have never imagined a left progressive front to be principally a formal alliance of existing organisations – this may or may not eventually evolve. An excellent practical example of a similar front at work has been the popular uprising against ANC and state corruption in the North West Province. The struggle was led by the SACP and NEHAWU and it mobilised a range of other local forces, including civics, and the ANC Youth League in the province.

Does the SACP embrace an eco-socialist perspective? Absolutely, yes. Indeed, the SACP in this bicentenary year of Marx’s birth welcomes the burst of ongoing, open-ended developments in Marxism into new fields hinted at, but left undeveloped in the classical works. Apart from eco-socialist theory and practice, the SACP believes that the left in South Africa needs to engage together with many exciting theoretical advances in Marxist social reproduction theory, itself growing out of progressive feminist thinking. There are also important Marxist advances in understanding financialisation, and much more.

There is much to be done. In the given space it’s not possible to spell out everything in one’s mind. But in conclusion two important points merit underlining in the context of our unfolding situation.

A radical land restitution, redistribution and tenure security programme must unfold in earnest to address not just the rural agrarian crisis, but, above all, the urban question of affordable, well-located and serviced housing for millions of South Africans.

The establishment of a National Health Insurance (NHI) to ensure and equalise access to quality health care for all must be accelerated. It is necessary for the working class to rally behind this objective, and a necessary condition for an NHI is a struggle against JSE-listed private health-care providers who consume more than half (R4.5bn) of our country’s annual health budget, while servicing only 16 percent of the population, with 84% of South Africans receiving R4,1bn.