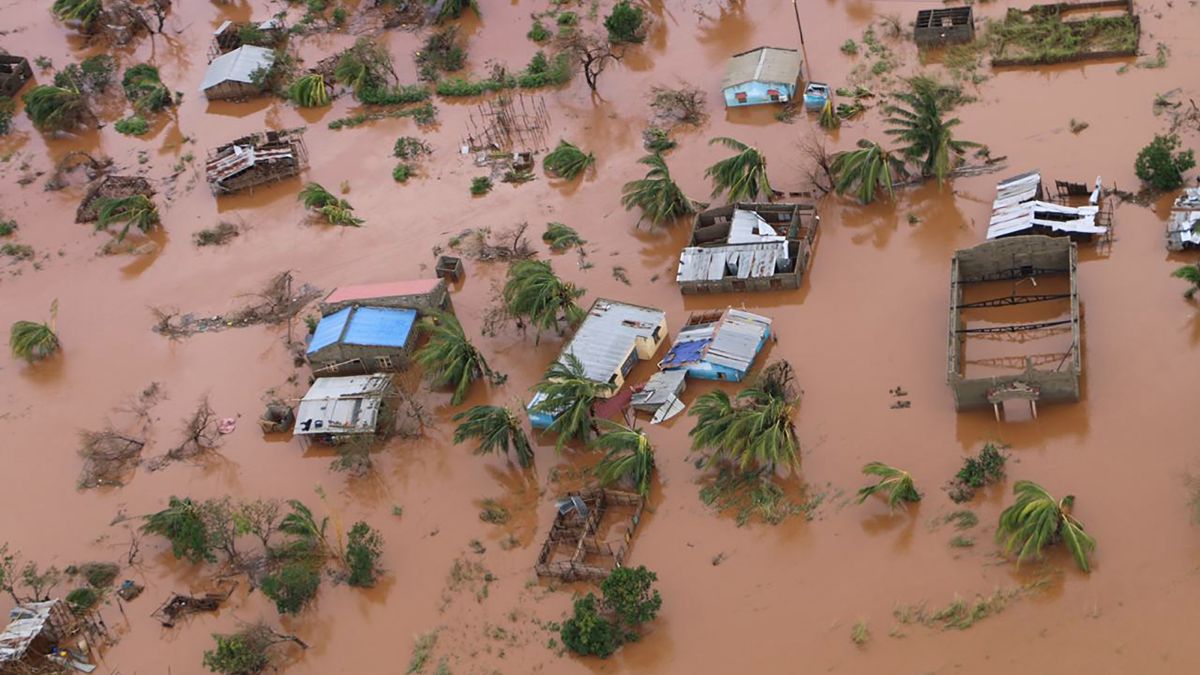 Anabela Lemos from Justiça Ambiental In Mozambique said:“People are dying right now in Mozambique from Cyclone Idai and related flooding. People are on rooftops and waiting to be rescued which often doesn’t come. The people of Mozambique need emergency response and support right now to survive this crisis. But this is also a harsh reminder that the climate crisis is upon us and developed countries need to urgently reduce their emissions and stop funding fossil fuels. Right now, UK Export Finance is considering funding the exploitation of gas in Mozambique. We need support for people-centred renewable energy instead.”

Denise Namburete from the Budget Monitoring Forum in Mozambique said:“It is time for the Mozambican authorities to come clean in regard to the odious debt and should genuinely invest all its resources in safeguarding the lives of the people of Mozambique and the integrity of our nation. There is no way this country can rebuild itself from the magnitude of the impact of the Cyclone Idai without overcoming the corrupt culture and norm which drains essential resources for resilient public infrastructure that could save lives and enable development.”

Tim Jones, Head of Policy at the Jubilee Debt Campaign, UK said:“It is heart-breaking to see the destruction and loss of life in Mozambique, Malawi and Zimbabwe from Cyclone Idai. Tropical storms are getting stronger due to climate change. It is horrendously unjust that impoverished people who have done nothing to cause climate change are suffering from the greenhouse gas emissions of rich people and countries. The international community must respond urgently with grants to help Mozambique cope with the disaster and rebuild afterwards without having to take on more debt.

“The Mozambique economy has already been hit by a debt crisis triggered by $2 billion of secret loans from London banks. The loans were not agreed by the Mozambique parliament, at least $700 million is missing, and a US investigation has alleged that at least $200 million of the loans was spent on bribes and kickbacks to bankers and politicians involved in the deal. The people of Mozambique had no say over and no benefit from these loans. The devastation from Cyclone Idai is one more reason why the Mozambican people should not have to pay one cent on the debts.

“It is a damning indictment of the international community in general, and the UK government in particular, that three years after the secret loans were revealed, the unjust debt situation in Mozambique has not been resolved. There has been no sign of the UK authorities properly investigating the London banks for their role in the crisis. The failure to resolve Mozambique’s debt crisis in the last three years may now hamper efforts to rebuild following Cyclone Idai.

“All money for disaster relief and reconstruction must come as grants rather than loans, and Mozambique may need further debt relief as well as not paying any of the $2 billion of secret debts.”

Jubilee Debt Campaign has been working with campaigners in Mozambique since 2016 to get the $2 billion of loans from the London branches of Credit Suisse and VTB declared illegal. In January, five people, including three former Credit Suisse bankers, were arrested as part of a US investigation into the loans. In February, the government of Mozambique filed a court case in London which seeks to get one of the three loans declared void.

In November 2018, Jubilee Debt Campaign released the report “Debt owe, shouldn’t pay: The impact of climate change on debt in vulnerable countries.” The report found that of the most damaging disasters since 2000, 80% of them have been tropical storms. Of the most damaging disasters, government debt was higher in 90% of cases two years after the disaster, if debt relief was not given in the aftermath.