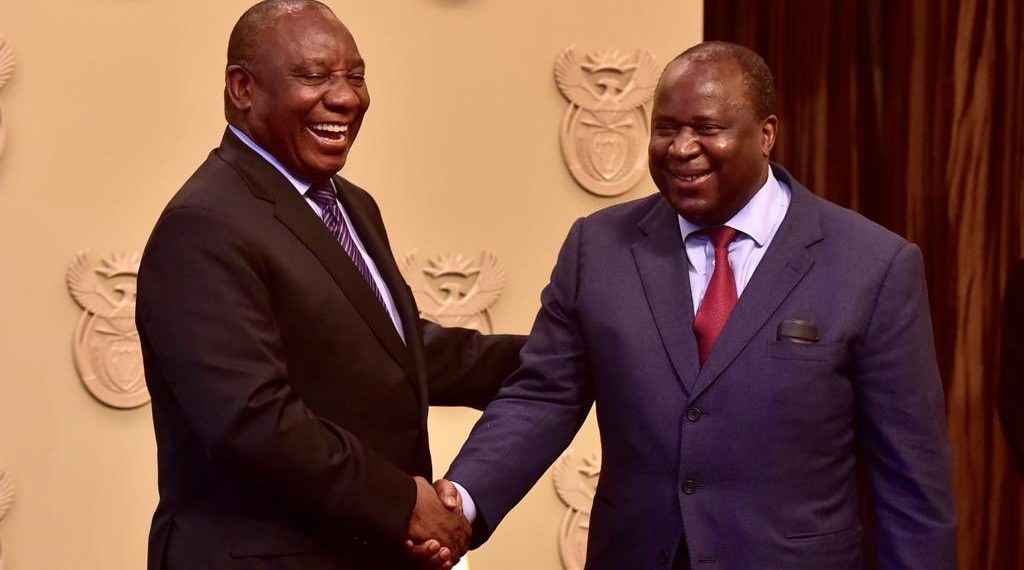 In post-Apartheid South Africa, the country has seen the intensification of neoliberal policies, most recently in the form of the VAT hike, increased fuel prices and the real cuts in key spending areas (including education, human settlements and health care). These policies are deepening the socio-economic crisis in the country. Including mass unemployment, which is close to 40% and as many as 10 million people (when we include discouraged workers and most of the 2,5 million designated homemakers).

The unemployment crisis and huge inequality is manifesting itself in the unravelling of the social fabric in the form of increased crime, substance abuse, mental illness and violence particularly against women. The unravelling of South Africa’s social fabric must be put in the context of a deepening economic  crisis based on an unravelling system of accumulation, namely the Mineral Energy Finance Complex, based on export oriented industries (particularly in extractive sectors such as mining and industrial agriculture) and reliant heavily portfolio investment (hot money flows) that distorts the macro-economy. The failure to put an alternative industrial strategy will condemn the country to further stagnation and financial upheavals.

The budget and other macro-economic  interventions are urgently required to facilitate a transition to a wage-led, low carbon development strategy that can renew the hope of a “better life for all.”

To this end South Africa requires massive state-led investment strategy. These include a mass housing programme, linked to a rural industrialisation strategy based on land and agrarian reform aimed at securing the country’s food sovereignty. This can be done through a socially-owned renewable energy programme that powers a massive expansion of public transport. Together with the retrofitting of public buildings (including schools) can act as a catalyst towards a sustainable job creation strategy, which can be reinforced by a shift towards an internally oriented economy breaking with an export oriented, race-to-the-bottom model. This will require more state spending not less.

Such a programme will be financed by taxing huge sums of idle corporate bank deposits, re-introducing prescribed assets and using the huge surpluses in the GEPF, UIF and other PIC managed accounts to effectively reduce the borrowing costs of government to service its debts.

There is enough money in South Africa to meet these needs, this money can be found by: