This live academic webinar was presented by Kurt Schock, Associate Professor of Sociology and Global Affairs, Rutgers University, and an ICNC Academic Advisor.

Resistance to land alienation has historically been manifested through everyday forms of resistance or violent rebellion. From the late twentieth century into the twenty-first, however, an increasing number of peasant and indigenous peoples movements have organized campaigns of civil resistance to wage conflict. Instead of seeking to influence or control the state through elections or violence, the challenges remain autonomous from political parties and mobilize campaigns of civil resistance to generate pressure from outside of political institutions to affect change within institutional channels. An examination of mass mobilizations by Ekta Parishad in India and the Landless Rural Workers Movement (MST) in Brazil identifies a similar strategy of rightful radical resistance that incorporates key elements of rightful resistance but also transcends it.

The comparable strategy is due to similarities in context: India and Brazil are semi-peripheral countries with relatively high-capacity states and representative democratic political structures, but have inequitable distributions of agricultural land despite constitutional principles and laws that embody equitable land distributions. However, given the substantial variation across India and Brazil in culture, geography, and demography, the specific forms assumed by rightful radical resistance vary. This study explicates the strategic logic of the mass mobilizations, explains similarities and differences across the two cases, and illustrates the potential of civil resistance for challenging the structural violence of land dispossession and inequality. 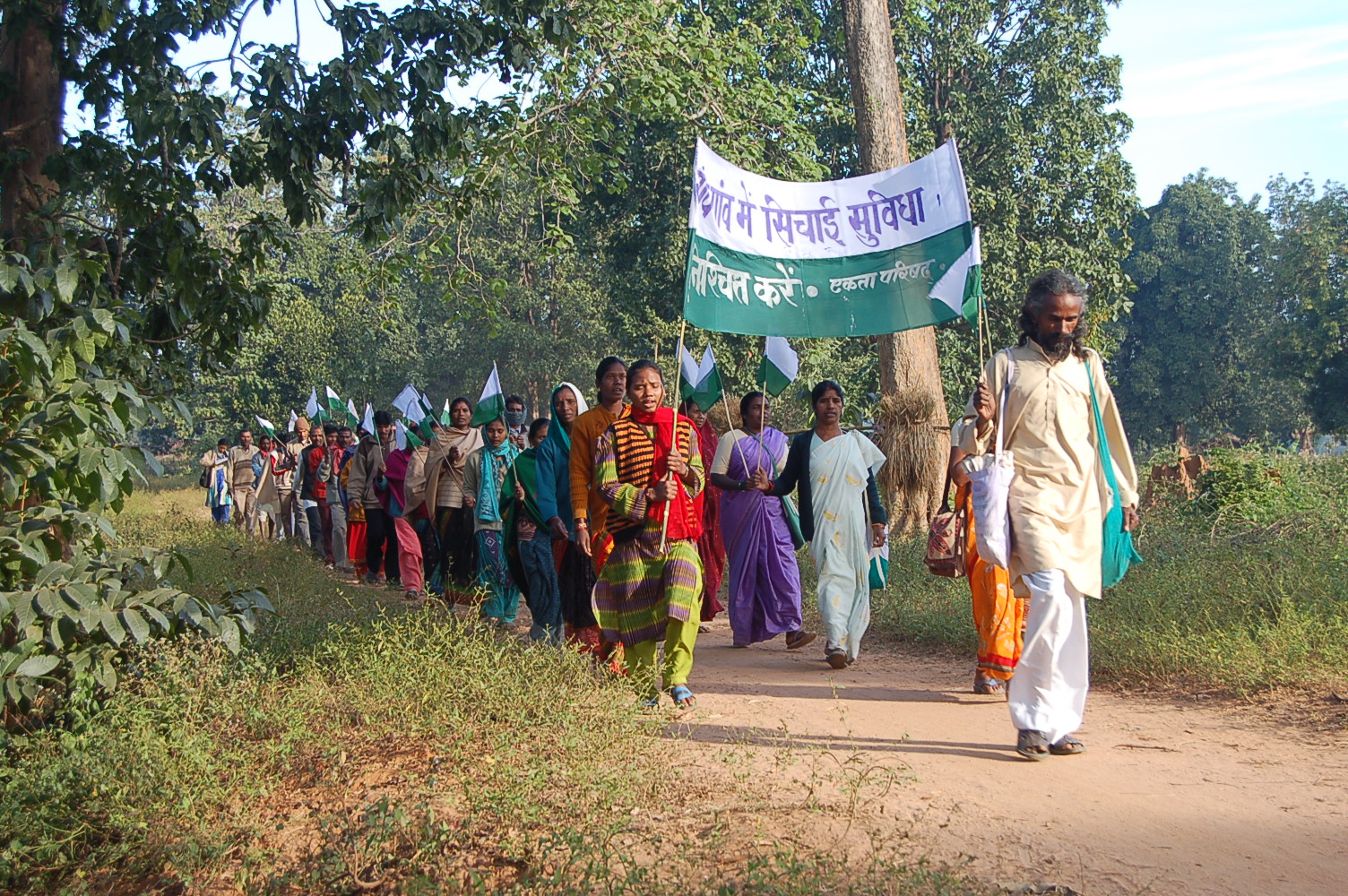 SchockKurt Schock engages in research that seeks to understand how civil resistance movements challenge state domination and economic exploitation. He has studied pro-democracy movements in authoritarian regimes and land reform movements in the global south that engage in collective action to promote a more equitable distribution of land and resources. His publications are numerous including journal articles and book chapters on social movements, nonviolent resistance, and political conflict. His book, Unarmed Insurrections: People Power Movements in Nondemocracies (University of Minnesota Press, 2005), was awarded Best Book of the Year by the Comparative Democratization Section of the American Political Science Association. The book was published in Spanish as Insurrecciones No Armadas: Poder Popular en Regimenes No Democráticos (Editorial Universidad del Rosario, Bogotá, Colombia, 2008) and is being translated into Chinese.

He received his Ph.D. in Sociology from Ohio State University and has been a visiting scholar at the Weatherhead Center for International Affairs at Harvard University, and the Australian Center for Peace & Conflict Studies at University of Queensland. He currently serves as the convenor of the Nonviolence Commission of the International Peace Research Association.