South Africa is becoming more impoverished day-by-day. Stats SA’s latest figures show unemployment increasing by 0.5% to 37.2%. (We don’t bother with the smaller figure of 27.2% that gets all the publicity. Would you say to the face of one of the 2,864,000 “discouraged work seekers” that they are not unemployed because they have given up looking for work?) That 37.2% is one of the highest rates of unemployment in the world!

It’s also worth thinking about the actual numbers of people, not just percentages. In 1994, 4.7 million South Africans were unemployed. Now, as we approach the 25th anniversary of the first democratic election, that number has almost doubled to 8.9 million. And we suspect that a large number of the 2,577,000 people designated as “homemakers” are unemployed women who want a job. This would mean well over 10 million unemployed people.

Almost a quarter of South Africans “who were not poor” when surveyed eight years ago were “either poor or severely poor” in 2015. 28% of those who were “poor” in 2008 now live in “severe poverty”.

So the situation is getting worse, not better.

And then there’s inequality. South Africa maintains the dubious privilege of being the most unequal country of all. 10% of the population earn around 60% of all the income. And that is nothing compared to the figures for wealth – ownership of property, pension funds and shares in listed companies. New tax and survey data from the University of Cape Town calculates that 10% of the South African population own at least 90% of South African wealth.

Under the weight of South Africa’s unemployment crisis, the social fabric of society is collapsing giving rise to a pandemic of violence, crime, gangsterism, and substance abuse. The recording recently of several cases of cannibalism and an increase in the amount of brutal violence against women and children only confirms the depth of the social crisis facing the country.

It is, of course the most vulnerable sectors of society that bear the brunt of these statistics. For example, violence against women has become endemic. It is estimated that a woman is raped every 26 seconds. That means a staggering, 1.2 million rapes committed every year in South Africa! Even more horrific is the estimate that on average a woman is killed by an intimate partner every eight hours!

Clearly, not just the legacy of Apartheid, but the worsening socio-economic crisis has created a nightmare of barbarism for the very poor majority. Collapsing state institutions, services and infrastructure have produced the ticking time bomb.

Government’s response: no more money for the poor

After the recent Cabinet Lekgotla, Cyril Ramaphosa said that government will “move with urgency to develop and implement a stimulus package to ignite growth that will lead to the creation of jobs, especially for young people and women.” Nice words. Until you read the next sentence: “This stimulus package will be based on existing budgetary resources and the pursuit of new investments while remaining committed to fiscal prudence.”

Where will this miracle come from? Of course – Trevor Manuel and his gang of four will wander the world looking for R100 billion of Foreign Direct Investment. Private overseas capital will come riding to the rescue like the US cavalry in a Hollywood movie.

We are being taken for fools.

We know that there is plenty of local, South African capital which prefers to invest in exotic financial instruments rather than invest in public infrastructure. So foreign capital will come where local capital fears to tread? A recent Hollywood movie was called “La La Land”. It seems that is where the President is living. 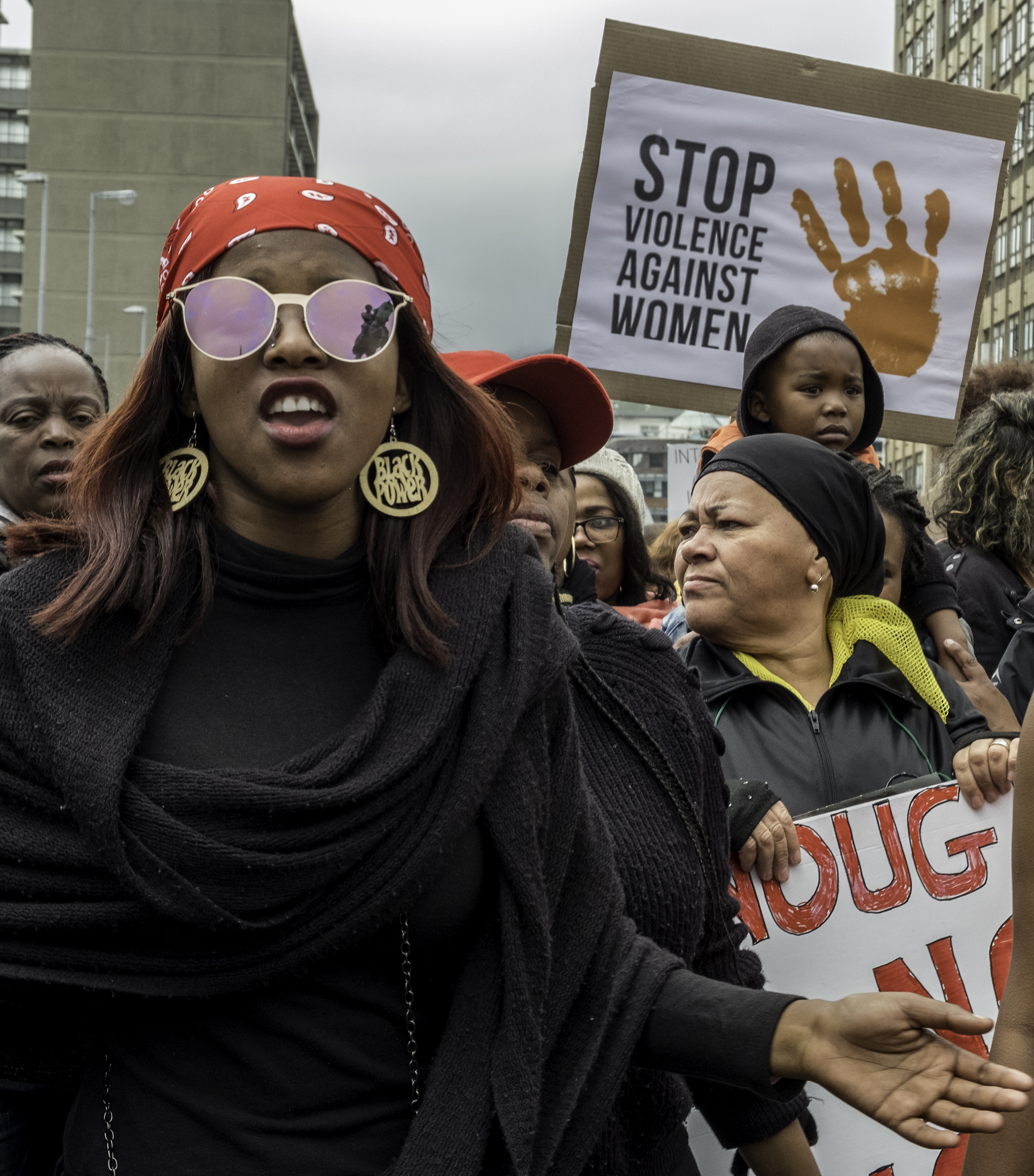 Creating our own “new dawn”

The unfortunate truth of our situation is poor and working people have to look to themselves and their own efforts to wake to a “new dawn.”

There have been one or two glimmers recently of possible resistance to this attack on living standards and dignity and, more importantly, of building a force that can mobilise to take power in order to steer in a direction that is more realistic for the 10 million unemployed and their families.

Firstly, there was the Saftu-inspired Working Class Summit. Then the #TotalShutdown movement which is mobilising against the violence against women. And in the Western Cape there is the forthcoming launch congress of #UniteBehind, an initiative aimed at uniting popular forces for equality, social justice and against corruption.

The Working Class Summit represents a significant step forward. It was a major achievement to bring 147 organisations together in one space in a very short space of time. A programme of mass action was agreed, centred on:

• Keeping communication between all the 147 organisations on their struggles and campaigns so that no struggle is isolated.

• Ensuring the launch within the next three months of provincial structures and local assemblies across the country.

• Helping to reunite the student struggle for free, decolonised education.

• Mobilising for a three-day general strike and mass occupation of all cities in October 2018 – the “siyalala edolophini” strike.

• Mobilising a single day for mass occupation of land and an end to evictions of farmworkers, backyard dwellers and informal sector workers.

Given the scale of the violence against women and the failure of most progressive social movements and labour formations to make this issue central to their programmatic work, this initiative could serve as a significant means to unite a broad popular movement in fighting sexism and gender-based violence.

The #TotalShutdown movement is correct to target the economy in its mobilisation. Bringing the economy to a halt would catapult the demands of the movement at a national level. We can understand the organisers’ desire to make the marches an exclusive space for women and gender non-conforming persons. This ensures a safe space for those who often face horrific forms of violence and abuse. However, as the movement consolidates, if it truly wants to shut down the economy, it will be necessary to reach out to the broader working class movement and secure the support of both men and women to achieve their objectives.

In fact this has already begun, through participation in the Working Class Summit and putting the #TotalShutdown on the Summit’s agenda. The unconditional support of the Summit marks a significant step forward in building mass popular support for addressing gender-based violence.

This coalition of popular movements, largely based in the Western Cape, was also present at the Working Class Summit through representatives of its co-ordinating structure and through the participation of several member organisations.

From 28 to 30 September, #UniteBehind will hold its launching congress. The coalition aims at uniting a range of struggles for social justice, equality and against corruption, that have been largely pursued in an isolated manner. Some important social movements are participating in the process of building #UniteBehind, including Equal Education, the Social Justice Coalition and the exciting Reclaim the City movement. This movement, with the support of Ndifuna Ukwazi, has already occupied two public buildings in Cape Town and created new homes and communities for hundreds of families. It had its launch Congress on 9 August, and it has already taken the initiative to reach out to other forces involved in occupations.

With these energies, #UniteBehind can play a very important role in forging the working class unity and militancy discussed at the Working Class Summit and demonstrated by the #TotalShutdown movement.
As all of these initiatives demonstrate, the time for isolated set piece events is over. What is now needed is to build sustained mobilisation. To this end, every effort must be made to synergise these initiatives and to use them as a basis to reach out to other formations, such as the other major labour formations, and the faith-based organisations that form a significant part of the lives of working people. We have witnessed a glimmer of what is possible. The challenge now is to build, organise and mobilise.