#Budget2019: Out of the Zuma frying pan straight into the privatisation furnace

#Budget2019: Out of the Zuma frying pan straight into the privatisation furnace 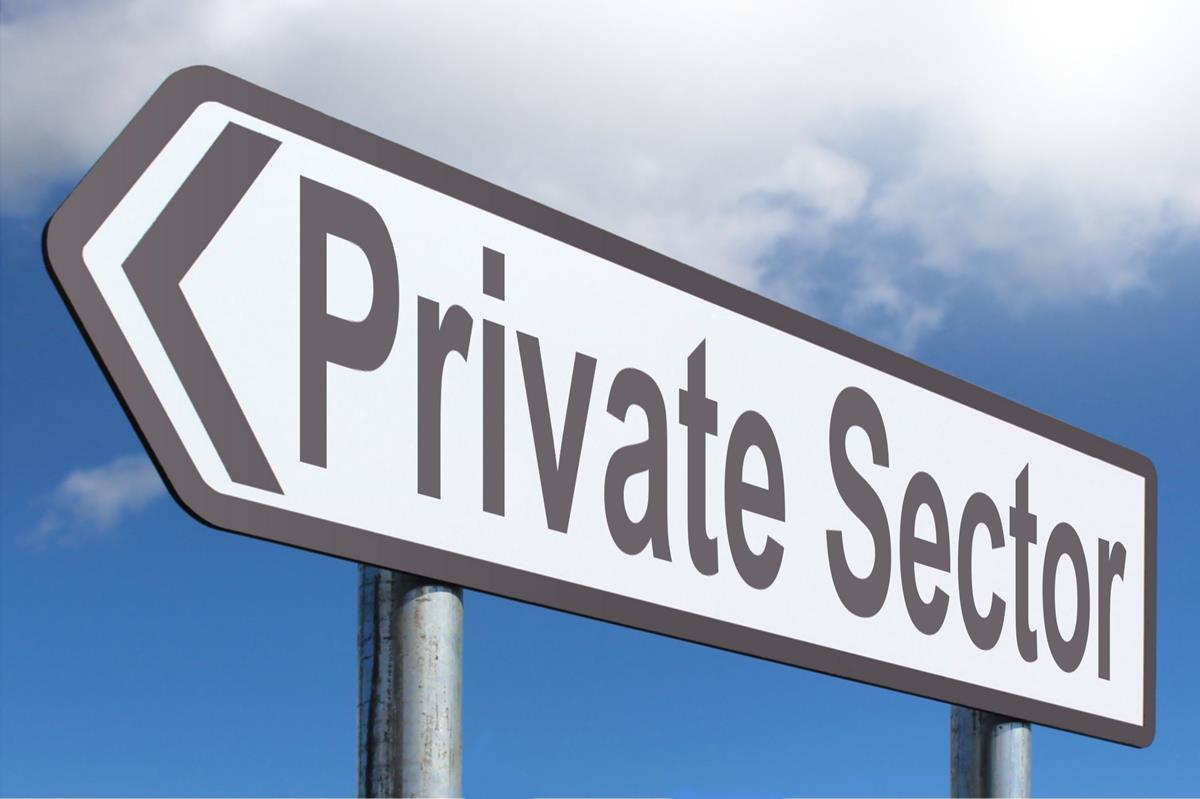 Tito Mboweni’s budget signals a significant shift in orientation towards privatisation. The break with the Zuma regime is not just in relation to corruption and cronyism, but towards reconciliation with big foreign and domestic capital. No longer is there talk of radical economic transformation, or radical measures to address inequality. The Speech and the budget itself is fundamentally aimed at appeasing the credit rating agencies. It is a pro-business budget aimed at attracting foreign investment at all costs.

Although the Minister announced an increase in the budget deficit from the projected 4% of GDP to 4,5%, this does not entail additional expenditure to meet urgent basic needs of the more than 30 million South Africans living in poverty. It is a commitment to debt servicing, especially taking on ESKOM’s immediate debt servicing costs. To this end government has committed R69 bn over the next three years, and R230 bn over the next 10 years.

However, like an IMF loan, government imposes structural adjustment on ESKOM. It was spelled out as an impossible ultimatum: The R23 bn per year in support requires the implementation of the break-up of ESKOM as proposed by the Presidential Task Team.

This is a harbinger of greater private sector penetration of the electricity sector. The Finance Minister in fact made it clear that the government is in for privatisation as a panacea to all South Africa’s woes. In his assertion that the private sector will end corruption, create jobs and drive investment. This marked shift in policy is not only about Eskom.

This false solution disregards that the private sector — banks, auditors and corporations — is increasingly exposed in corrupt practices exemplified in the Zondo Commission which has exposed corruption to be a public-private partnership.

Mboweni asked: “Do we need SOE’s?”. The answer is yes, SOEs are needed to provide essential services and infrastructure that cannot always be provided if profits are maximised. Privatising SOE’s will not only result in retrenchments to maximise ‘shareholder value’, in the long run it will also lead to greater costs for the public, the majority of whom already battle to survive.

Many will accept this shift in policy as a case of government having no alternative. They point to stagnant economic growth and large parts of the state not working, in particular the state-owned enterprises. But there are alternatives.

The plan to rid the public sector of up to 30 000 employees above 55 years of age through early retirement, already points to one such obvious alternative. A part of the ‘packages’ offered to those encouraged to sell their jobs by taking early retirement that will be financed by the Government Employee Pension Fund (GEPF). Those funds should instead be used to combat the debt crisis as such and not take the risk of depriving the public sector of experience and skills of senior staff, making the public sector even more dysfunctional. This should be done, not only to solve Eskom’s acute problems, but to lower the interest payments of the government, that now consumes over 13% of the budget and rising.

The government shuns such a step, which is both natural and radical. The government instead cuts the budget ceiling for all public sector functions by more than R50 billion over three years. This austerity attack on the majority shows where the logic of pleasing the finance industry, the credit ratings agencies, IMF and World Bank will lead the country.

The Treasury wrote this budget believing that “We should not let a good crisis go to waste”. They use the dire situation to put South Africa on a privatisation path. We should instead use this crisis to make a complete shift away from the policies and practices that have failed for the past 25 years.

One comment on “#Budget2019: Out of the Zuma frying pan straight into the privatisation furnace”