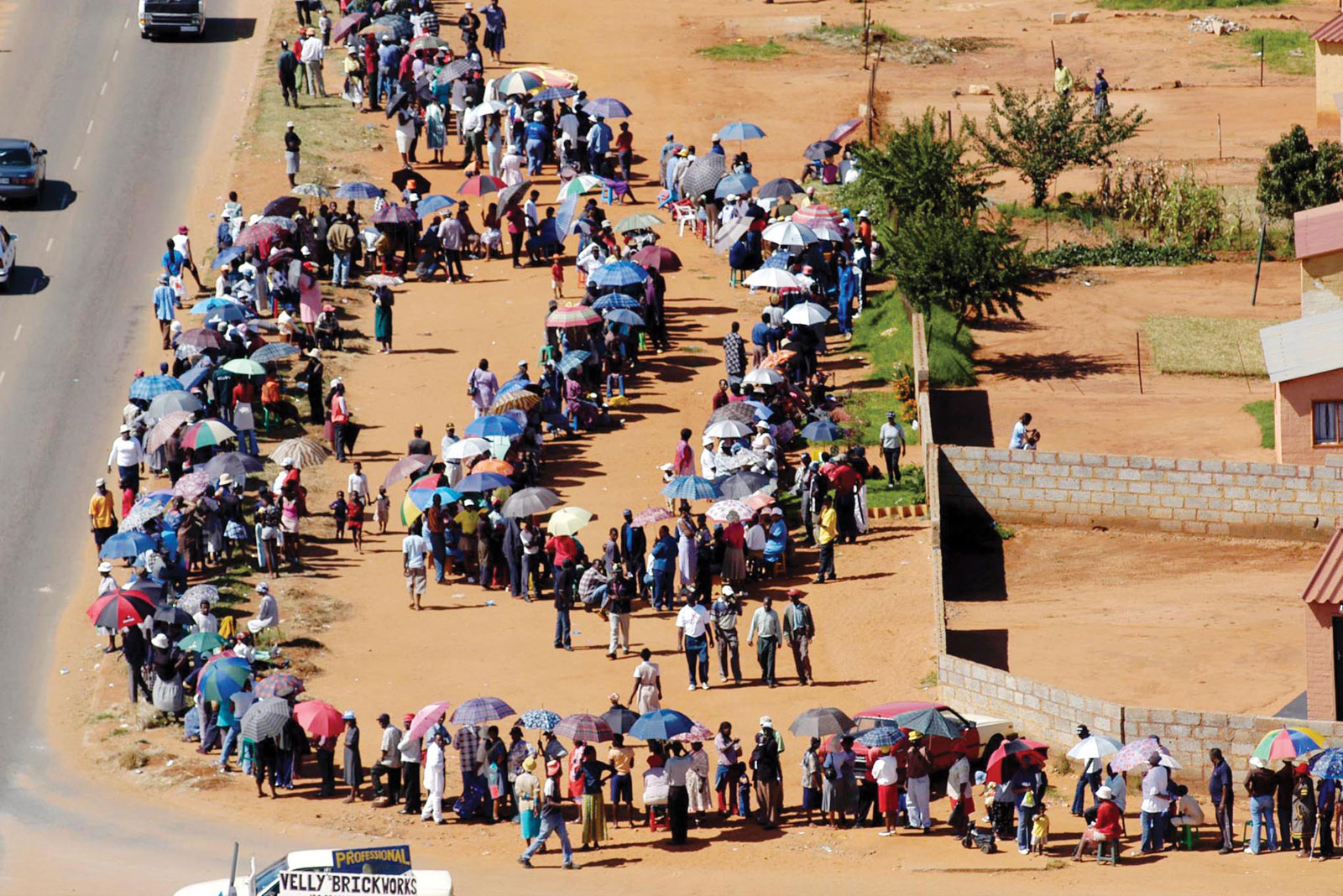 However, to date – I am appalled and heartbroken that the socio-economic conditions of the previously disadvantaged people in South Africa has not necessarily improved. In fact it has led me to question my vision – perhaps it was farfetched and I had missed important links.

Contrary to these doubts, South Africa is regarded as a democratic country – meaning it is a “democracy” and that would, without fail, explain my vision for a democratic South Africa – and that my expectations were not farfetched at all.

Visiting RDP houses that were built in the post-apartheid era in Port Elizabeth townships –was the root cause of my heartbreak. The conditions of these houses were extremely dilapidated and in no condition for any human being to live in.

Moreover, while there is water crisis in South Africa, and that most of us seek and pray that the rains come so that water coffers could be filled, some of the people in these RDP houses are praying for the direct opposite of this, as to them when it rains there is no difference between being outside and inside the house. They have to move their beds to a certain corner of the room that is less impacted by water leaking into their ‘homes’ and try to shift their furniture in order to protect it. 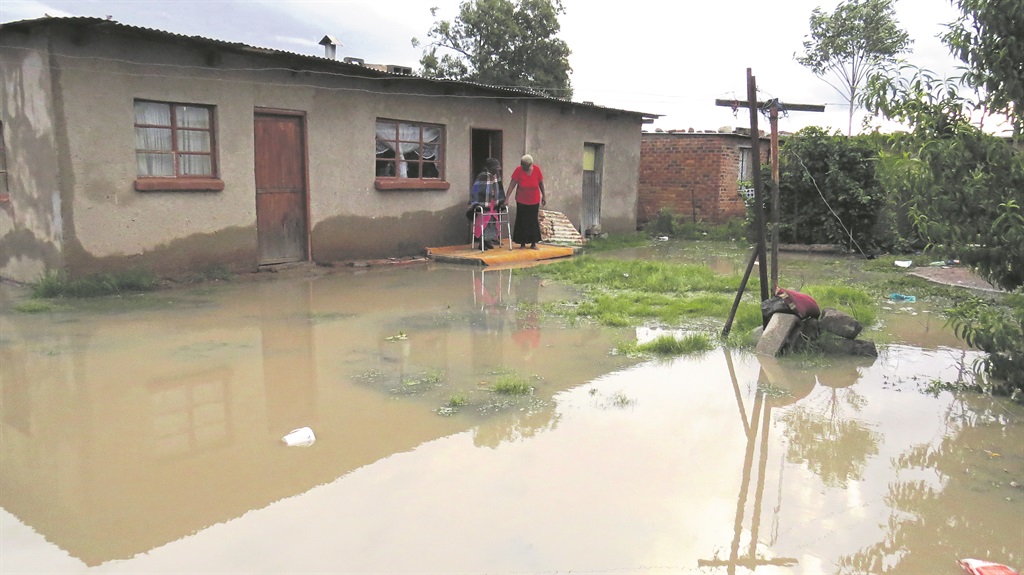 Some of these houses have windows that are covered in cardboard – and some by wood, this does not protect the houses inhabitants from cold winds that infiltrates and chills the house. Bear in mind that these houses have many little children – and that most of the people in these communities are unemployed. 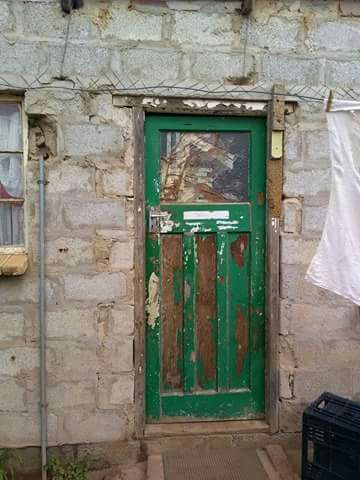 Most of the doors in these houses are dilapidated and so are merely symbolic and does not give any sense of security in areas that are dominated by crime and rape culture. Women and children are constantly in fear that someone might break in and not only steal the little they have but also to subject of rape and victimization. Not to mention – the horrible conditions of the toilets – no person should live in as these conditions.

Was I too optimistic in my imagination of a democratic South Africa? No – because in a democratic state no one should live under these frustrating conditions and everyone deserve to live in dignity; unlike these fellow South Africans mentioned above; no one deserve to have their human rights violated and insulted like their rights have been subject to.

As a kid that was born in 1994, I always asked my uncle Vuyisile Mama who was an anti- apartheid activist – what being in the struggle meant for him and what actually kept him going in attempts to topple the Apartheid regime?

He would respond by saying that “being in the struggle meant a fight for socialism and every effort meant a step closer to equality – the smell of freedom, access to opportunities, finally understanding how it means to have human security and the zeal to finally comprehend how it feels like to live in a society that protects each and every person’s human rights is what kept me going; if you like – curiosity kept me going.”

As someone who sees him as a role model. I gravitated to his fantasies of a democratic South Africa – to the extent that in the early 2000s when I got older and enlightened. I understood that that the democratic transition was in its early stages, and I believed that the South Africa that my uncle hoped and fought for is still to take place. 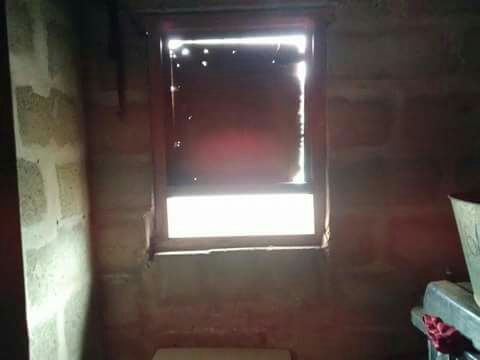 However, this imagination turned into heartbreak as it is now 23 years into democracy in South Africa but people still live in dreadful conditions and still ponder as to whether or not the notion of freedom is something that really exists. This heartbreak escalated as the majority of South Africans’ are still subjected to absolute poverty, while minority of people gets to benefits from the wealth of this nation [South Africa].

Most importantly, the post – apartheid regime must take into consideration the imaginations of people like my uncle who fought for democracy in South Africa – as to what did they have in mind when they were in the struggle for a democratic South Africa. And are they implementing the values these struggle stalwarts stood and fought for? Or was their sweat meant to benefit the few leading to a continuous increase in the disparitiy between the haves and the have not?

For a sustainable democracy is very significant to improve the standard of living for every single individual and to ensure that every citizen’s human rights is secured and that no one should live in fear. But most importantly it is very vital that in order to achieve a sustainable democracy – the widening gap between the haves and the have not – is toppled as inequality begets unhappiness, and escalates conflict; resulting in greater threat to our human security and dignity.

Siyabulela Mama is a final year development studies student at NMMU, he is also the secetariat for the Palestine Solidarity Campaign in PE and an assistant at the PE Amandla Resource and Information Centre

One comment on “A Young patriots vision of a democratic South Africa, a heartbreaking reality”