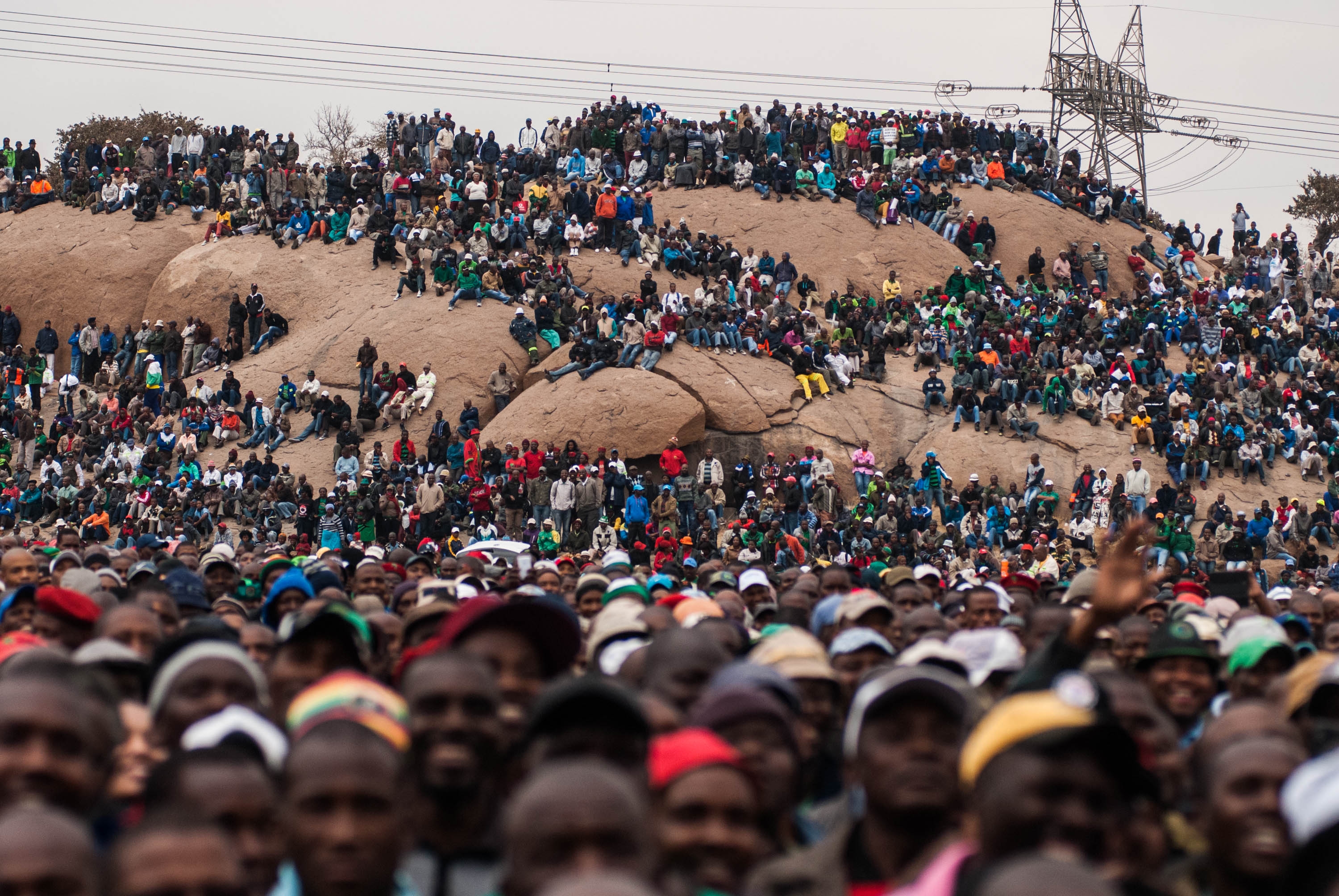 On 17 November 2017 the state said it wants to make big changes to the rights of workers by changing the Labour Relations Act (LRA) and the Basic Conditions of Employment Act (BCEA). It also brought in the National Minimum Wages (NMW) Bill. These changes will roll back the hard-won rights of workers.

1. The right to strike will be even more limited

The right to strike is one of the most important rights for workers and is protected in the Constitution. The proposed changes to the LRA add many new procedures before workers can strike. This will make striking much more difficult.

On top of this, bosses will be able to take trade unions to the Labour Court with interdicts. They can claim that the secret ballot was not conducted properly, or that the union did not follow its constitution when rejecting the advisory award.

Strikes are the strongest weapon workers have to fight for a living wage and a better life in an exploitative system. All these changes are meant to make workers think it is too difficult to strike. By making it more difficult for workers to strike, the state is showing it is on the side of the bosses.

2. The national minimum wage will be only R20 per hour

Many workers laughed when a national minimum wage of R3,500 was first proposed, because they know they cannot live off this little money. They also remember the Marikana workers who died for a living wage of R12,500.

3. It will be impossible to implement the NMW and bosses can still apply to pay workers less than R20 per hour

In some sectors, like domestic work and farm work, workers already have minimum wages set out in sectoral determinations. But as many as 50% of the bosses in those sectors pay less than these minimums because the Department of Labour does not enforce these rights. Will all bosses comply with the NMW Bill?

It will be much harder for workers to get justice. If the amendments are passed, it will be the job of the CCMA – not the Department of Labour – to make sure bosses pay the national minimum wage.

The CCMA is already struggling to cope with a very heavy caseload and this will make it heavier, on top of the new responsibilities for the advisory arbitration panels and picketing rules.

The proposed amendments say that the Department of Labour or the workers themselves must refer underpayments to the CCMA for conciliation and arbitration. The average time for a case to reach arbitration is about 90 days. In that time the boss could victimise or even dismiss the worker. Even if a worker is successful and gets an arbitration award, many bosses ignore these awards. The worker must then have the award certified by the CCMA. If the boss still ignores the award the worker has to get a writ of execution, which is then served by a sheriff.

Workers will face many legal and practical difficulties trying to win the national minimum wage, and the process of policing and enforcing it will be unworkable. 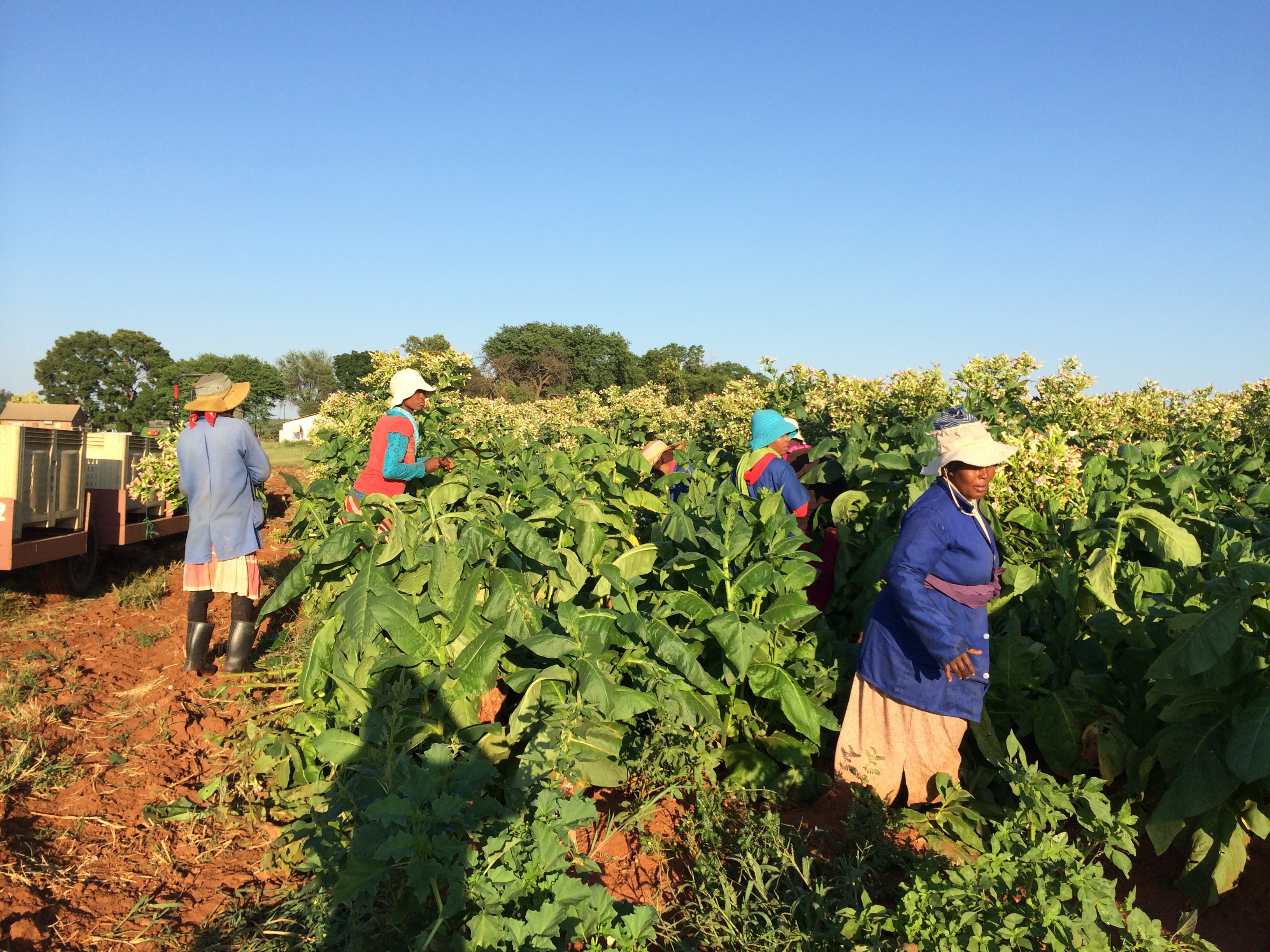 The NMW proposes farm workers get R18 per hour

4. Your sectoral determination rights will be taken away

5. Unrepresentative trade unions that give away worker rights will be even more protected inside bargaining councils

The new amendments will allow this in two ways:

1. Trade unions in bargaining councils have to be “sufficiently representative”. Until now, when assessing whether a union is sufficiently representative, the council has to count labour broker, contract and other vulnerable workers as workers in the sector. In some sectors these workers account for the majority of the workforce. Under the amendment they will no longer have to count these workers. This change will give minority unions control of entire sectors, with no need to organise the other workers in the sector.

These amendments take away the need for unions to recruit and organise members. So they are likely to decrease in size and strength. In addition, they will lose their power to bargain effectively, and yet will still be able to extend bad agreements to other workers. In recent years, weak unions have already made bargaining council agreements that have taken away worker rights! With the new amendments this trend will get worse.

Why did the trade unions agree to these amendments in NEDLAC?

Why did the three trade union federations – Cosatu, Fedusa and Nactu – agree to these changes at Nedlac, even though they are a clear attack on workers and their communities and also weakens the unions? Trade union membership has been dropping, especially in the private sector. Only about a quarter of the workforce is unionised and most unionised workers are in full time, permanent, professional or skilled employment. Because unions no longer organise the workers who will benefit from a fair national minimum wage, they are not concerned about how it is enforced.

In exchange for keeping themselves alive through the bargaining councils, the unions have agreed to make it difficult for workers to strike. Many of the trade unions that belong to the three federations would collapse very quickly if they were not part of these councils.

If all the proposed amendments become law, it will be a very big defeat for workers and the working class as a whole.