Transforming the politics of food in Southern Africa, from the local to the global

Transforming the politics of food in Southern Africa, from the local to the global 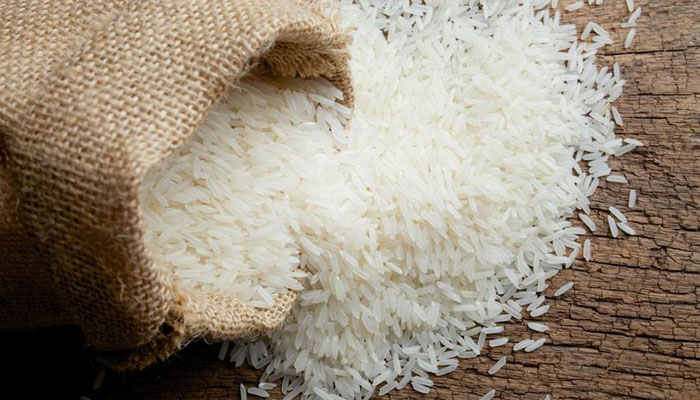 Across the world, at least 821 million people suffer from hunger. Malnutrition and severe food insecurity appear to be increasing throughout nearly the entire African continent; this has been confirmed by a recent United Nations report. The findings of the State of Food Security and Nutrition study show that hunger is escalating internationally. Nearly a quarter of Sub-Saharan Africans are likely to have experienced chronic food deprivation last year alone.

Paradoxically, the majority of those who are hungry are rural small-scale food producers. This makes access to food an inherently political question. Take Southern Africa as an example: despite continuously increasing investments in agriculture and fisheries over the last decade, the region is facing serious challenges and a deepening crisis.

Neoliberal economic policies were redoubled there in the wake of the 2007-08 food price crisis as a means to resuscitate countries collapsing under the pressure of decades of unfair trade, aid, and globalisation. Further transnational corporate control of the means of production—land, water, and seeds—has resulted in acute marginalisation of rural communities, and in many cases their expulsion from the countryside.

This is done in the name of food security, job creation, agricultural productivity, and overall poverty reduction. For instance, in Tanzania, where vast tracts of agricultural land are being converted into the widely celebrated Southern Agricultural Growth Corridor of Tanzania, anaemia, stunting, and micronutrient deficiencies proliferate among peasant children and youth.

The problems facing Africa’s rural poor and hungry are increasingly transnational in nature. Social movements and grassroots organisations throughout the continent are linking together in creative ways to call for solutions that target the highest levels of global governance. This is often framed as food sovereignty or climate justice, with agroecology as a concrete way of achieving both at the community level. Put simply, scaling up to big policy change first requires localised solutions.

These solidarity efforts for high-level reform are hardly new. What has changed is that there are now official spaces for movements and organizations to interact with and influence global governance.

Perhaps the most significant of these spaces is the Civil Society Mechanism (CSM) for relations with the United Nations Committee on World Food Security (CFS). Since UN Member States make decisions through the CFS, the CSM allows small-scale food providers a seat at the table and a way to exercise political power. In fact, many of their grassroots proposals have been folded into official policy.

In Southern Africa, the Zimbabwe Smallholder Organic Farmers’ Forum (ZIMSOFF), a national peasant movement, and South Africa’s Masifundise Development Trust, which is dedicated to empowering small-scale fishing communities, have been extremely vocal within this global food policy space. While their national experiences have been quite different, these two civil society agents have succeeded in using the CSM to achieve a positive social impact in complex situations.

In Zimbabwe, the new government is pushing mass investments in all sectors of the economy, promoting the line that the country is now “open for business”. With most of its financial interests focused on extractive industries, which already have tainted human rights records, activists are worried that the new administration’s position would be better described as “open to land grabs”.

According to the Sam Moyo African Institute of Agrarian Studies, prioritisation of large scale farming will likely lead to land concentration by capital and displacement of smallholder farmers, particularly women. Furthermore, the renewed drive for industrial capital to take part in mineral exploitation will, the Institute says, have devastating effects on the livelihoods of peasants, particularly those that depend on the land.

Activists within ZIMSOFF are aware that some of their hard-fought achievements could unravel at the national level. At the same time, they are determined to remain rooted at the local level. These leaders were involved in some of the first land occupations in Zimbabwe, building communities from the ashes of a destructive colonial past.

Deep in the countryside, in the town of Shashe, formerly landless peasants reclaimed their land, bringing it to life through a sophisticated network of agroecological education projects. Yet another wave of resettlement in Shashe occurred when 150 families were kicked out of a neighbouring province to make way for diamond mining. In Shashe, and in parallel experiences throughout the country, ZIMSOFF has its peasant base on high alert.

“We are pushing for agroecological farming practices in Shashe at the grassroots level so as to achieve food sovereignty,” explained Elizabeth Mpofu, ZIMSOFF’s chairperson. Its advocates maintain that food sovereignty is a precursor to any real national sovereignty, and a way to avoid the financial shocks of fragile states. 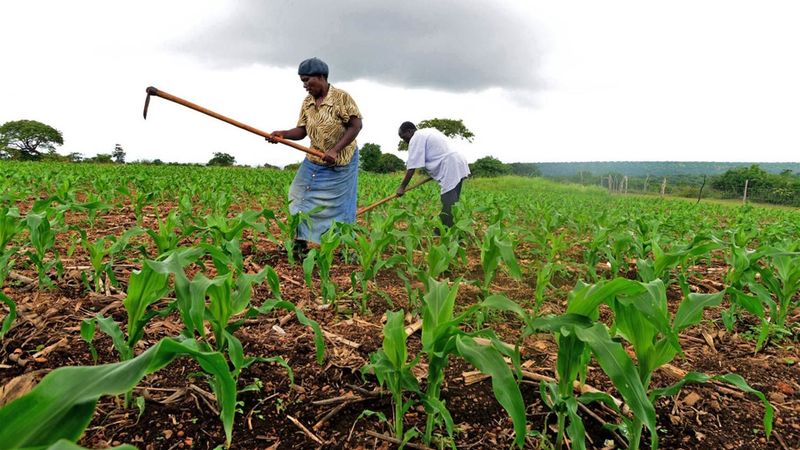 South Africa is currently undergoing a national debate on land redistribution to solve the land inequality prevailing throughout the country as a result of Apartheid legacies. Even today, white South Africans own over 72 percent of the total of 37 million hectares of individually owned farmland and agricultural holdings. Small-scale fisheries are sidelined in favour of industrial exploration—controlled mostly by foreign corporations and large companies owned by a local elite.

Masifundise works alongside small-scale fishers in the Western Cape province. These fishers were excluded from the scope of new fishing legislation in the late 1990s. Much was achieved in South Africa, especially in terms of policy; in fact, it has some of the best small-scale fishing policies in the world. However, good policy on paper is one thing, while translating it into justice through practice is another.

“The conditions and procedures government adopted to implement the national policy contradict key elements of the policy. It is a case of legislation and regulation contradicting itself,” Naseegh Jaffer, Director of Masifundise carefully explained. “To us in fishing communities, it suggests that there is the intention but not the will to protect and promote small-scale fishing,” he added.

Masifundise’s mission is to empower small-scale fishing communities with knowledge, skills and capacity to become agents of change within their own communities, promoting and fighting for food sovereignty and socio-economic, political and environmental justice in South Africa.

Both ZIMSOFF and Masifundise are part of transnational social movements, La Via Campesina, the international peasant movement, and the World Forum of Fisher Peoples, a movement of small-scale fisher people, respectively. Both global movements negotiate global food policies through their participation in the Civil Society Mechanism.

To this end, Elizabeth Mpofu and Naseegh Jaffer have been intricately involved in the international meetings taking place at as part of the United Nations processes in Rome, including the annual CSM forum that just took place from October 13-14. And on the heels of the forum, its positions and key messages have been continually expressed at the CFS Plenary Session, a decision-making space being held at the United Nations Food and Agriculture Organization headquarters this week from October 15-19.

“We are pushing for the participation of women and youth in policy formation processes at local and national levels,” Elizabeth Mpofu echoed, “so a global united voice for the rights of peasants and policies that protect peasants are of great importance.”

The Zimbabwean and South African peasant and fishers’ leaders were part of a delegation of more than 300 participants from various sectors of civil society. And many of them have stayed on to interact with states and influence their food policies over the course of this week’s CFS. It has been a kaleidoscopic gathering of the CSM’s constituents from all continents, among them, smallholder and family farmers, pastoralists, fishers, indigenous peoples, agricultural and food workers, landless people, women, youth, consumers, urban food insecure populations, and NGOs—because the politics of food affects us all.

Boaventura Monjane is an activist, journalist, and PhD candidate at the Centre for Social Studies, University of Coimbra, Portugal. He is from Mozambique.

Salena Tramel is an activist, journalist, and PhD candidate at the International Institute of Social Studies (ISS), in The Hague, Netherlands. She is from the U.S. 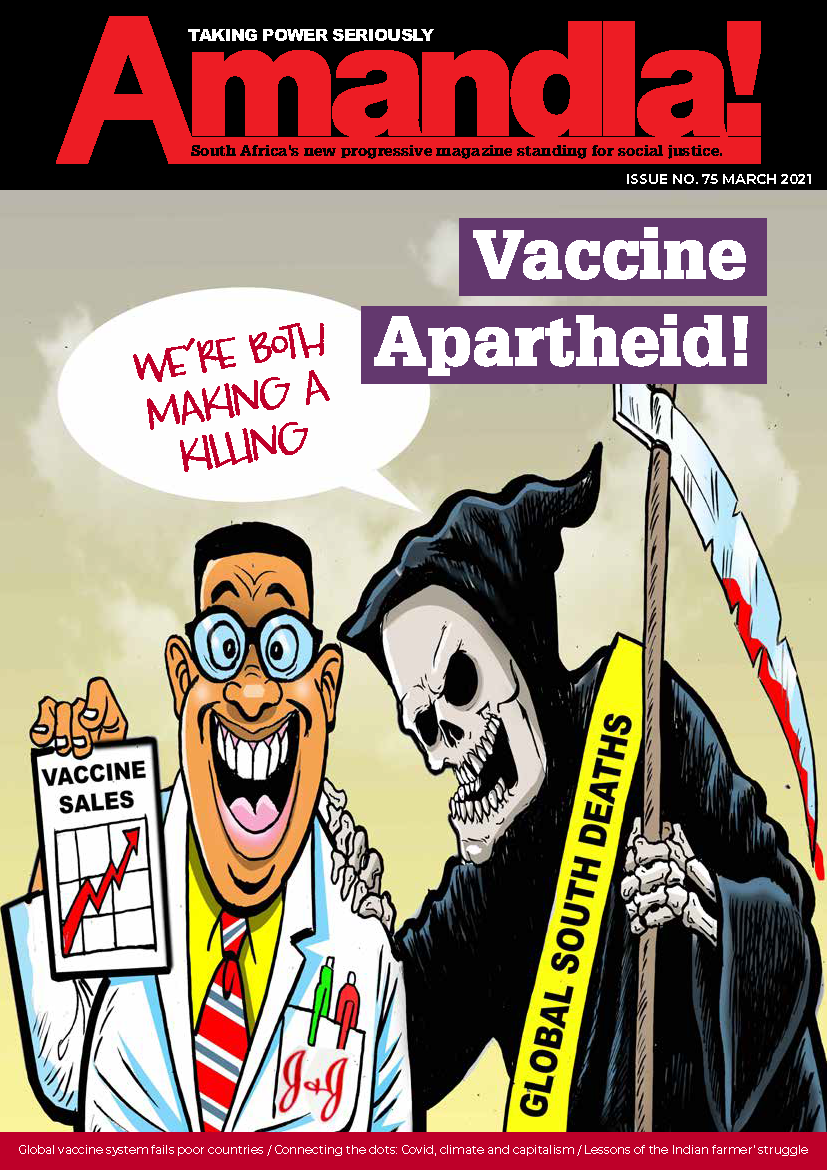