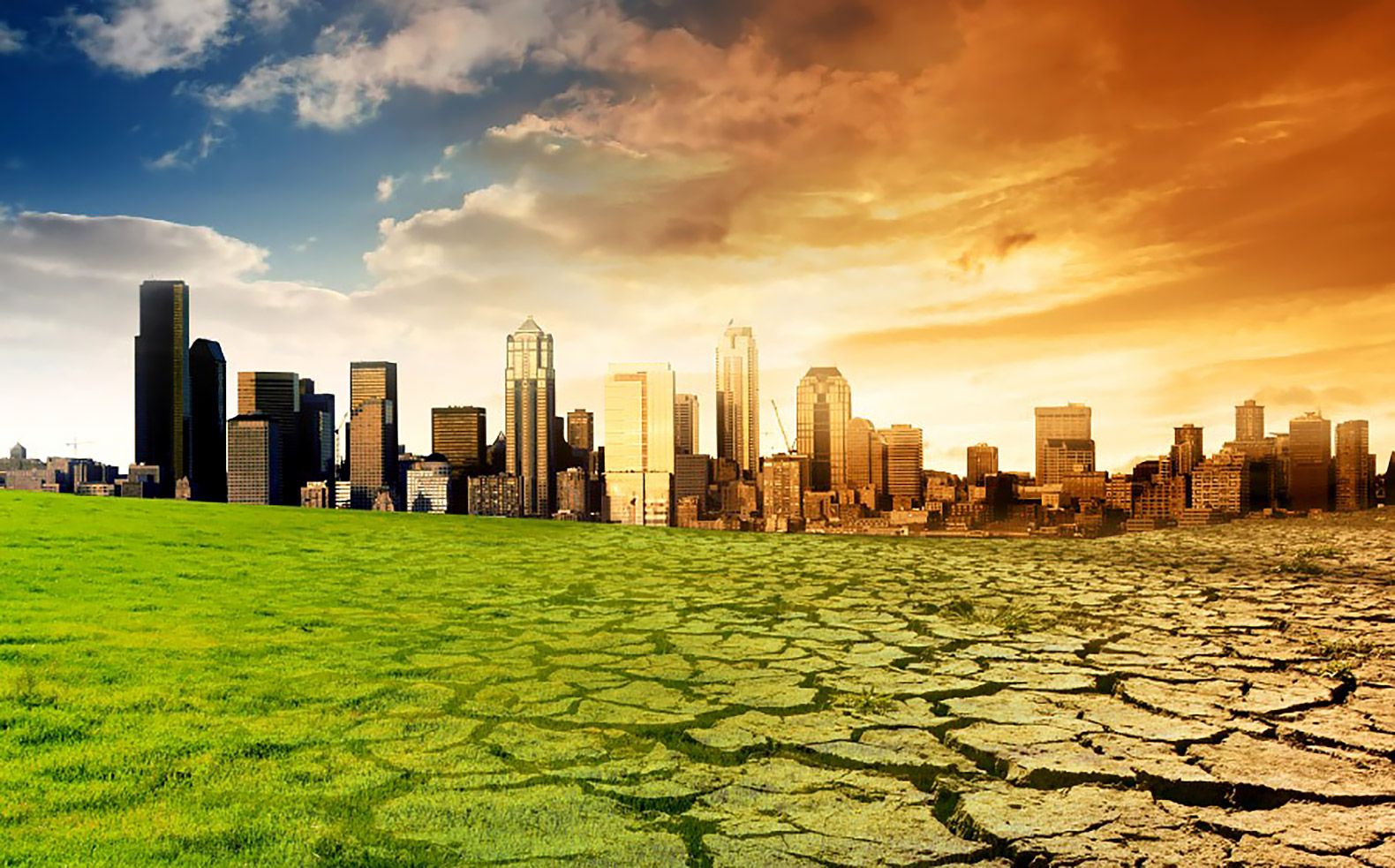 A number of records for the Earth’s climate were set in 2017:

Read more about why  last year proved to be so remarkable across the oceans, atmosphere, cryosphere and surface temperature of the planet here.

By Zeke Hausfather, originally  from CarbonBrief.