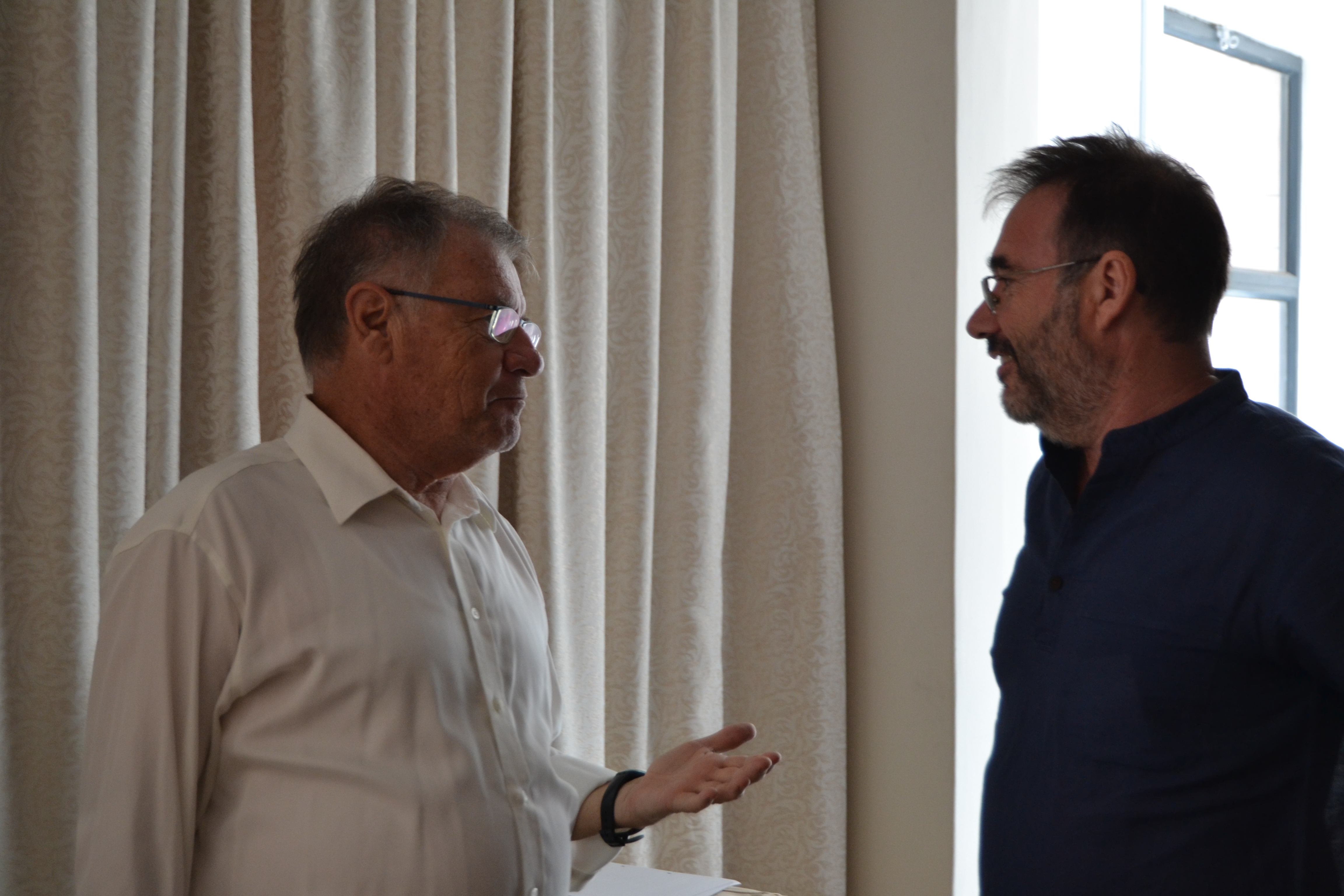 “We can have as much debate as we like about this (illicit flows), but if you do not have a SARS capable of actually dealing with multinational corporations and capital that seeks to evade tax, then frankly, you are going nowhere,” he said.

Since then the South African Revenue Service (SARS) has launched an unprecedented attack on Judge Dennis Davis, saying that “Judge Davis is considered no longer a fit, independent or the proper person to lead and serve in any capacity within the specialist tax committee,”