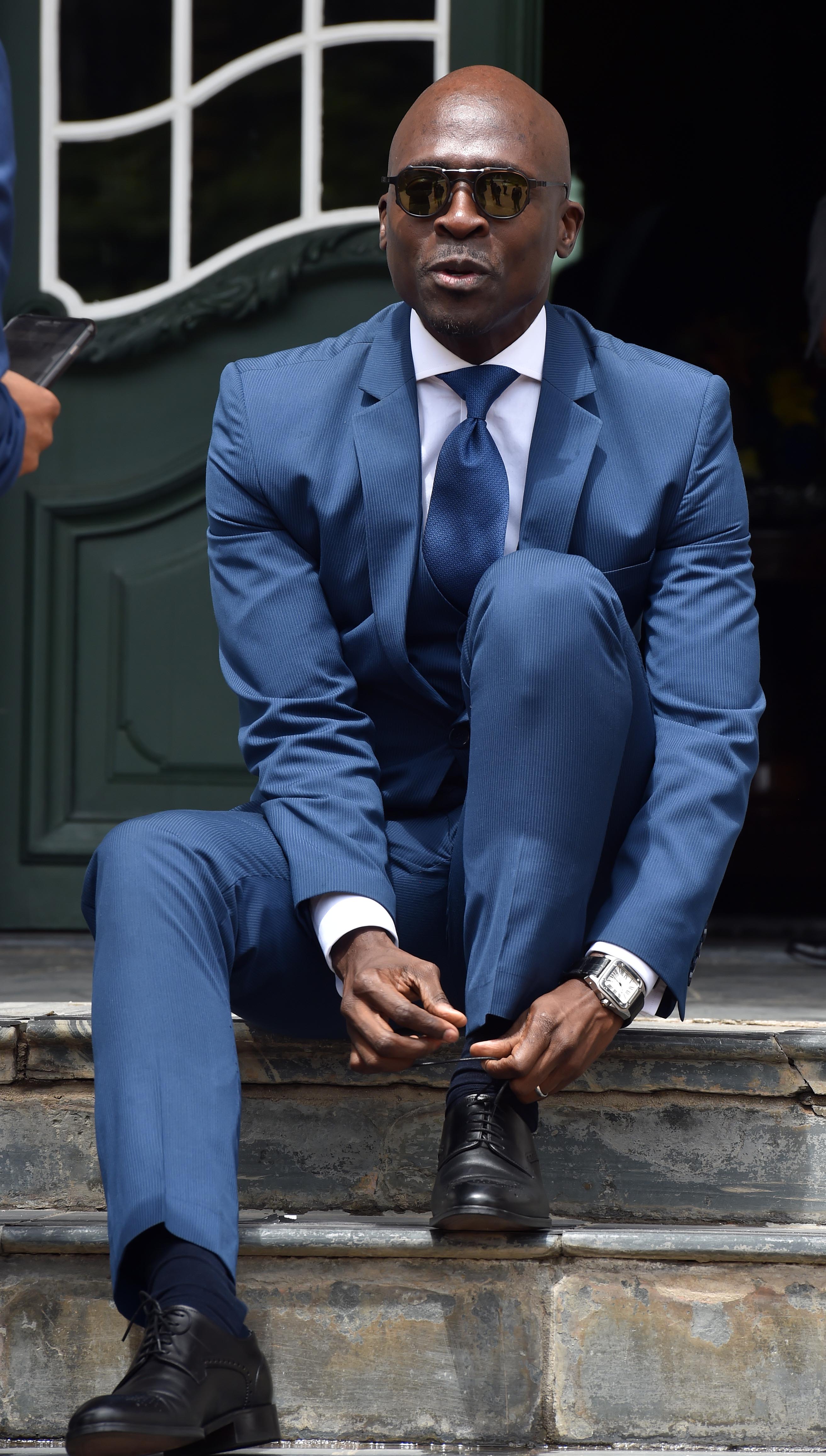 Let us start with a few words of sympathy for Malusi Gigaba. He was thrust into the position of Minister of Finance as a result of the sinister machinations of the people who occupy the most powerful political positions. That he may be part of this cabal is not a question we want to discuss here. Time and whistleblowers will tell. The words of sympathy are for not having a clue about what to do with the economy.

It would be unfair for us to have expected him to have a handle on the complex of policies and institutions that have run our country into the ground over the last 20 years. The budget, albeit Medium Term, did not contain a hint of a vision or a strategy of what to do. Vacuous. Empty. Hollow. How could he have known what to do? If influential political actors with very rich friends make the final decisions about who will eat and who will go hungry, then the Finance Minister is but a script writer who pens the nation’s annual economic plans for public consumption. This was a hideously impotent budget. But let us not shoot the messenger.

How do we counter this assault?
Enough then of the personalities in this macabre display of the kleptocratic state. We must get to the core of the flesh-eating malaise that threatens the body politic. How did we get here and where do we go from here? As patriots, it is our duty to our country that we counter the assault on us and on future generations.

If we consider some of the fundamentals of the state of the economy, we immediately see those parts of the rotting flesh that will soon turn us into a carcass in the desert of failed states. Unemployment now stands at 36.8% (expanded definition. Some 14 million people have no food security, meaning that they go hungry to bed. Investment by the private sector has come to a halt. The only sectors that showed a modicum of growth in the past few years are financial services and tourism which barely absorb labour; the top 10% of earners take 60 – 65% of national income; this same group holds between 90 – 95% of the wealth of the land.

Add to this the appallingly high levels of crime, the drought and other climate change phenomena that are wreaking havoc with the natural environment and we are truly on our way to mass social upheaval and ecological disaster.

Gigaba’s budget showed no plan to lift us out of this quagmire because it failed to present a viable growth strategy. In the absence of such a strategy, low growth will both directly and through its negative effect on tax revenue lead to gradual increases in the public debt-to- GDP ratio – we will owe a larger percentage of what we produce annually.

With little prospect of taxes being increased – personal, corporate and VAT – the Treasury is expected to move into austerity mode: cutting social expenditure such as health and welfare. This will likely happen in an environment in which prices are already rising steadily. This will make it more and more difficult for millions of poor, unemployed and low-paid workers to live a decent life. This can lead to a more polarised society in which the marginalised feel increasingly alienated from all spheres of mainstream life. In a country as unequal as ours, this is a disaster in waiting.

Privatisation
The government may also hand over parts of our economy to private interests and international capital. Here we are referring to the IMF and World Bank loans which will invariably be provided if certain conditions are met. Primary among these is the privatisation of all or some of our state owned enterprises (SOEs) and the removal of regulations that govern their operations. The money from the sale of these enterprises will be used to offset the deficit.

We may then end up with a smaller deficit but we will have surrendered control over pricing of the services of the SOEs.. The loss of these strategic assets will have eroded any future government’s ability to determine economic policy and also negatively affect our development plans for years to come.

Is there anything that can be done?
To answer, we must consider several possibilities. The first is to accept that the revolutionary overthrow of capitalism is not on the cards. The second is that the structural change, which a number of progressive economists have been demanding for some years, is also a long way off. They have rightly argued that the existing structure of the economy entrenches the interests of the most powerful corporate entities and makes transformation practically impossible.

This leaves us with a third possibility, which is to come up with a blend of policies that would alleviate the hardships caused by the severe unemployment, poverty and inequality that characterise our country. This, of course, presupposes two things: 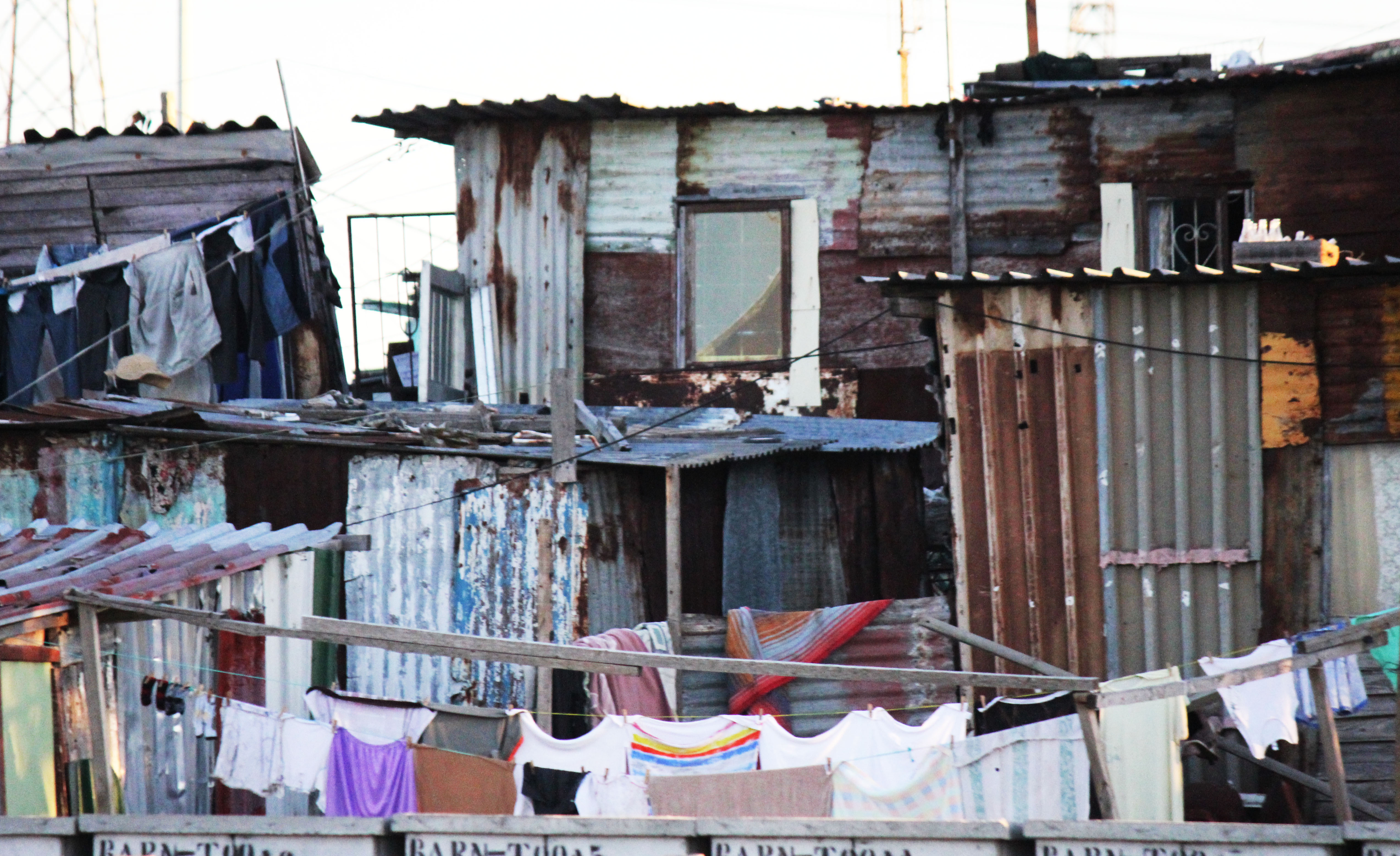 Two sound pillars
In the year before our transition to political democracy, a group of internationally renowned economists were brought together to formulate a macroeconomic policy for the new South Africa. They spelled out in comprehensive detail what needed to be done to transform South Africa into the country that would fulfill the aspirations we had been articulating for decades. Their study rested on two sound pillars:

On the first, what they were saying, for example, is that our fiscal policy should be supported at a number of levels by our monetary policy. If government is to borrow money to service its debt or promote enterprise development, then the interest rates should be set at levels that do not make the repayments of those loans odious. Labour market policy should be tailored to be in sync with trade and industrial policy so that the formation of skills complements the industries that will be targeted for growth.

With a coherent macroeconomic policy in place, we can begin to put into operation the second pillar. The economists proposed that the deprivations created during the Apartheid era be turned into a massive economic growth platform. Housing and physical and social infrastructure would be the key drivers of this economy. They calculated what are called the multipliers for the investment made in the industries associated with these sectors. Housing requires bricks, sand, cement, wood, glass and aluminum, among other materials. If you add on appliances and furniture manufacture, you get a high multiplier. This means that several industries are stimulated through housing construction alone, and since each of these are labour intensive, thousands of jobs will get created.

The same applies to social infrastructure – hospitals, clinics, schools, sport facilities, etc. Other job creating opportunities lie in creating food security for the South African population, especially in the rural areas. This will involve substantial re-structuring of the current agricultural system, with a move away from large commercialised farming to smaller producers.

During this phase of economic regeneration, plans can be made for bringing new industries on stream and training programs launched to create a skills pool for these emerging industries. Climate change and the 4thIndustrial Revolution are two examples of these new industries that hold huge promise for training and employment.  For the unemployed, unskilled and semi-skilled workers, their earning potential is greatly improved which, over time, can reduce inequality. For government, revenue should grow as it collects taxes from the increased number of workers and companies participating in the economy.

This framework was drafted 23 years ago. We believe that it remains a coherent macroeconomic policy for South Africa in 2018. Countries that suffered huge damage from war chose exactly this path to rebuild their economies, but they included an emphasis on heavy industries. Germany and Japan are the two countries that come to mind. In a relatively short period we could drastically reduce poverty and unemployment. Addressing inequality might take a little longer.

We are probably in the most precarious position since the end of Apartheid. So much of our material and moral resources have been squandered over the past 20 years. To recover them seems impossible under the present political circumstances. It is time for us to think about new political formations along the lines of a united national front to replace the corrupt and inept elite who have usurped the power we gave them in 1994.