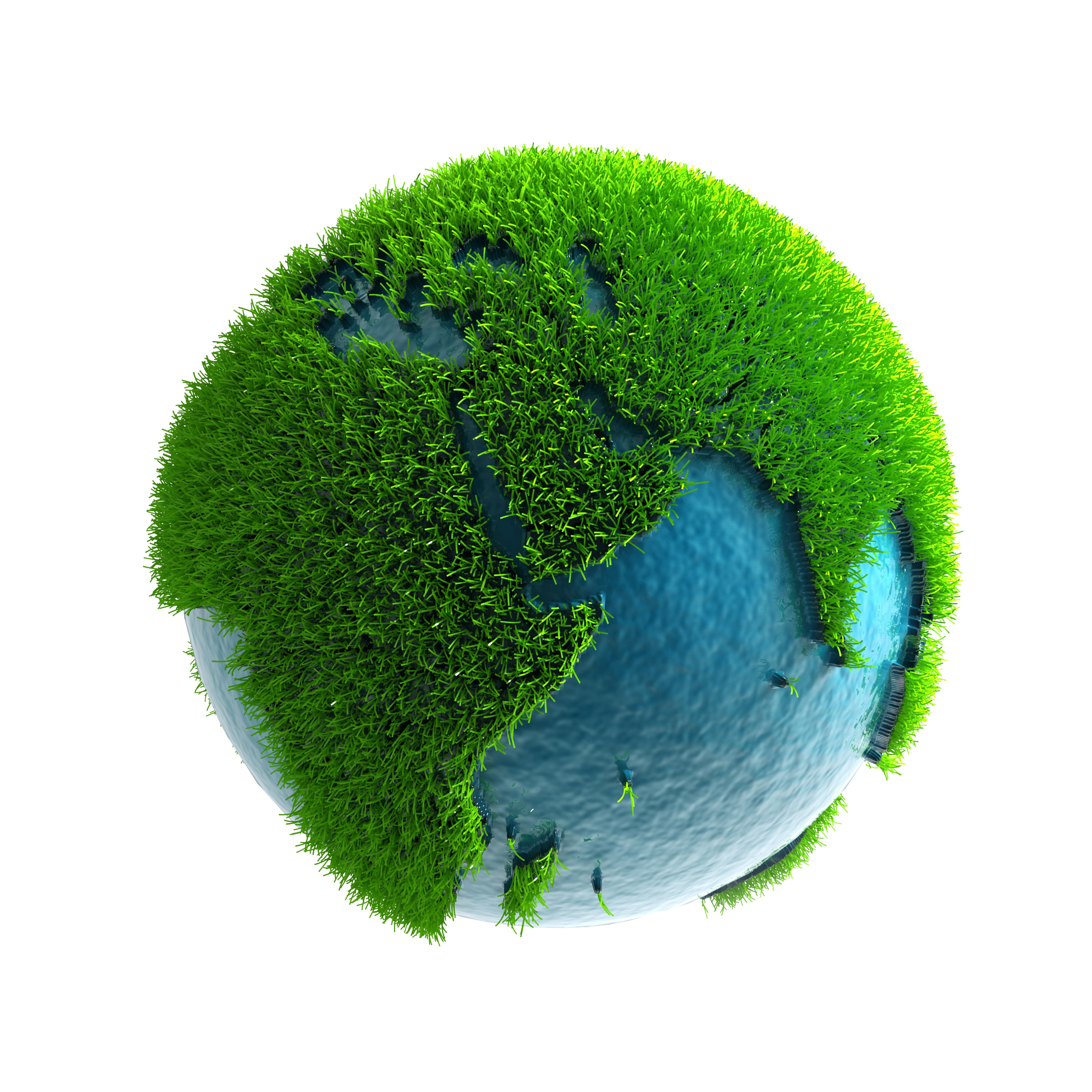 The contemporary international political economy is marked by a great contradiction. On a planet characterised by finite resources, the economy is based on an absurd and irrational logic of infinite expansion and accumulation. With its fossil fuel based operations continually spewing carbon into the earth’s atmosphere, the capitalist system’s productivist obsession with profit has brought humanity to the brink of an abyss.
Climate change is accelerating much faster than predicted – the accumulation of CO2, the rise in temperature, the melting of the polar ice, the drought, and the floods: everything is happening too quickly. In fact, the scientific assessments are now seen to be too optimistic. The question is: after a certain level of increase in temperature – say six degrees – would the planet still be inhabitable for our species?

How should we respond to this enormously frightening scenario? We have seen that partial reforms are completely inadequate. The failure of the Kyoto protocol, for instance, illustrated that it was impossible to meet the dramatic challenge of global warming with the methods employed by the capitalist free market, such as the emission rights stock exchange. What is needed is the replacement of the micro-rationality of profit by a social and ecological macro-rationality, which demands a veritable change of civilisation. It is, however, impossible to work toward that change without a profound reorientation. This must be aimed at replacing contemporary energy sources with clean and renewable ones, such as wind and solar energy.

The first question, therefore, concerns the issue of control over the means of production. In particular, decisions on investment and technological change must be taken away from the banks and capitalist enterprises in order to serve society’s common good. 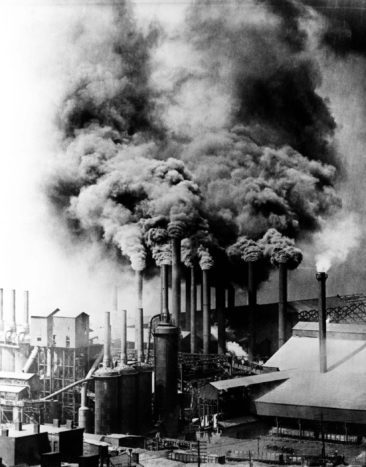 Ecosocialism is an attempt at providing a radical civilisational alternative, based on the fundamental arguments of the ecological movement, combined them with the Marxist critique of the capitalist political economy. It’s an economic policy founded on criteria that are neither monetary nor economic: ecological equilibrium of the earth and fulfilment of the social needs of its people.

So ecosocialism questions the Marxist notion of destructive progress inherent in capitalism. This new dialectical synthesis has been well articulated in the works of a broad spectrum of authors, from James O’Connor to Joel Kovel, Ian Angus and John Bellamy Foster, and from André Gorz to Elmar Altvater. It is a critique of both “market ecology (an approach which does not challenge the capitalist system) and ”productivist socialism” (an approach which ignores the issue of natural limits).

The possibility of an ecosocialist transformation rests on public control over the means of production and planning. It is characterised by a democratic and pluralist debate at all those levels where decisions are to be taken. It includesa process by which different propositions are submitted to the concerned people, in the form of parties, platforms, or any other political movements, ultimately leading to the election of delegates. This rigorous form of representative democracy, however, must be complemented, and corrected, by direct democracy. People choose directly between major options at the local, national and, even global level.

The passage from “destructive progress” (which accompanies capitalism) to the final stage of socialism is a historical process, a permanent revolutionary transformation of society, culture and mindset. This transition would lead not only to a new mode of production, and an egalitarian and democratic society, but also to an alternative mode of life, a new ecosocialist civilisation. It would be beyond the reign of money, beyond consumption habits artificially produced by advertising, and beyond the unlimited production of commodities that are useless and/or harmful to the environment.

It is important to emphasise that such a process cannot begin without a revolutionary transformation of social and political structures, and the active support of an ecosocialist program by the vast majority of the population. The development of socialist consciousness and ecological awareness is a process.The decisive factor is people’s own collective experience of struggle, from local and partial confrontations to the radical change of society.

The countries of the South would have priorities somewhat different from the global north. They would need to build critical infrastructure, which is not currently uniformly available to its people – railroads, hospitals, sewage systems, roads etc. But there is no reason why this cannot be accomplished with a productive system that is environment-friendly and based on renewable energy sources.

These countries would also need to grow great amounts of food to nourish their population, but this can be much better achieved by an agricultural system based on family-units, cooperatives or collectivist farms, rather than by the destructive and anti-social methods of industrialised agro-business, based on the intensive use of pesticides, chemicals and GMOs.

To dream and to struggle for green socialism does not mean that we should not fight for concrete reforms, which are needed urgently within the existing system. These include a general moratorium on genetically modified organisms, a drastic reduction in the emission of greenhouse gases, the development of public transportation, the taxation of polluting cars, the progressive replacement of trucks by trains, a severe regulation of the fishing industry, as well as the phasing out of pesticides and chemicals in the agro-industrial production.

These urgent eco-social demands can lead to a gradual process of radicalisation. We must not accept limits on our aims according to the requirements of the capitalist market or of ‘competitivieness’. Each small victory, each partial advance can immediately lead to a higher demand, to a more radical aim. Such struggles around concrete issues are important, not only because partial victories are welcome in themselves, but also because they contribute to raise ecological and socialist consciousness. These victories will promote activity and self-organisation from below, and lead ultimately to a radical and revolutionary transformation of the world.

This article was first published on the Radical Ecological Democracy website. Michael Löwy is a member of the New Anti-capitalist Party in France and of the Fourth International.

Posted in One Million Climate Jobs Tagged with: Ecosocialism

One comment on “Red and Green: The ecosocialist perspective”