The Campaign, officially known as the Southern Africa Campaign to Dismantle Corporate Power, is the regional leg of a Global Campaign, hosted by the Transnational Institute, headquartered in the Netherlands and supported and endorsed by hundreds of organisations and movements around the world.

Find out more about the Global Campaign ***HERE***

The Southern Africa Campaign is ongoing and evolving, and will be officially launched with the Permanent Peoples’ Tribunal on Transnational Corporations in August 2016.

If you would like to know more about the Campaign and Tribunal, or to present a case at the next session in May 2017, you can contact us using the form, or email ilham@aidc.org.za:

Our work on Lonmin focused on the company’s illicit capital flows, tax evasion and profit shifting. The outcome of the research was a publication, the Bermuda Connection: Profit Shifting, Inequality and Unaffordability at Lonmin 1999-2012.

AIDC is currently developing a research project on Glencore, the biggest commodities trader in the world.

Glencore, a powerful multinational corporation based in Switzerland, is changing the entire mining landscape in South Africa. It is a franchise-type operation – going beyond mining to controlling and marketing the vital transport and logistics operations in the industry, and thereby profiting from the entire value chain. Owning more cargo ships than the British navy, Glencore is a physical commodities trading giant. With its operations and corporate structure shrouded in secrecy, it has been referred to as “the greatest company you never heard of”.

These factors make Glencore an ideal case study on illicit financial flows. There are a number of groups working on Glencore, in Southern Africa and globally, as well as tax justice and corporate accountability networks. AIDC is also building on work already done through initiatives of Fastenopfer, Solifonds, and Berne Declaration whose Swiss location enables a strong impact at a local advocacy level.

Given its extensive coal assets and its vertical integration, Glencore is likely to do all it can to maximise its return from coal in South Africa. This may mean buying more coal assets, closing down what it considers to be unproductive mines and working for export parity pricing in the residual market. Glencore is a profit maximising entity which is historically little concerned with issues of reputation or image. As such, it can be expected to work to its maximum advantage in the coal sector in South Africa, regardless of the social, economic and environmental costs of its actions. 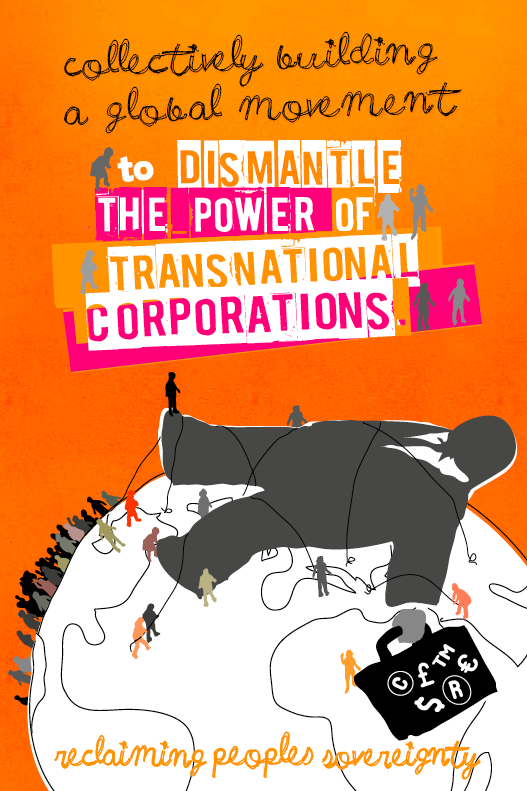 Between 2016 and 2018, we brought 20 cases of corporate abuses to the Southern Africa Permanent People's Tribunal (… t.co/0vdTHrtSUJ

Between 2016 and 2018, we brought 20 cases of corporate abuses to the Southern Africa Permanent People's Tribunal… t.co/xYnNntEpGo