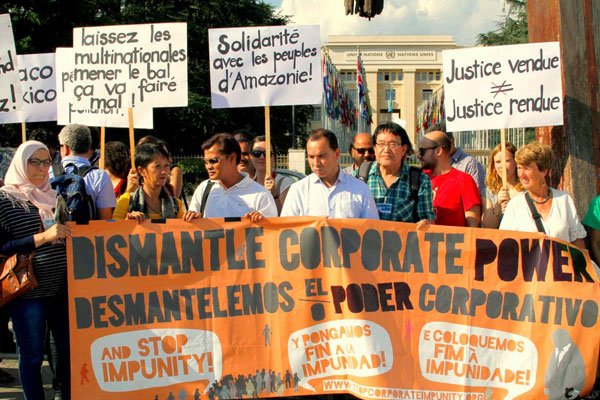 If you would like to know more about the Campaign and Tribunal, or to present a case at the next session in May 2017, you can contact us using the FORM, or email ilham@aidc.org.za: