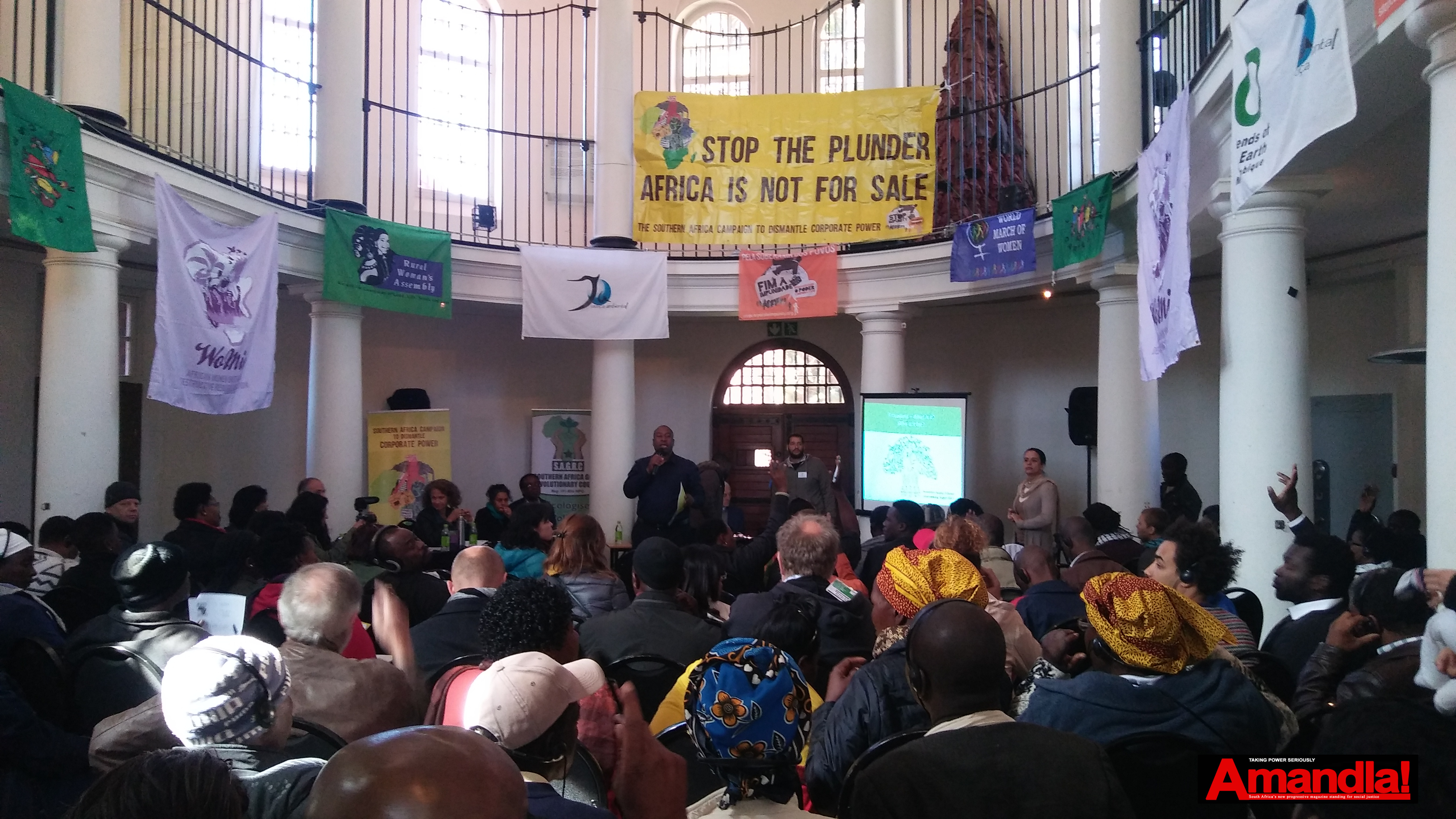 The jurors went through a rigorous process of deliberations and have produced a cogent statement that highlights issues of social disintegration, the destabilization of local communities, the effects of illicit financial flows, land grabbing and also the environmental costs that communities have to pay at the hands of TNCs.

The statement expands on the matter of illicit financial flows by stating that:

“With the collusion of host governments TNCs are able to avoid taxation through a number of opaque mechanisms that prevent transparency and accountability… Off-shore companies use the double taxation treaty to avoid paying taxes in the country where they actually conduct their business operations and where their actual income is generated… This deprives countries of vital income streams that could be used for development and poverty eradication.”