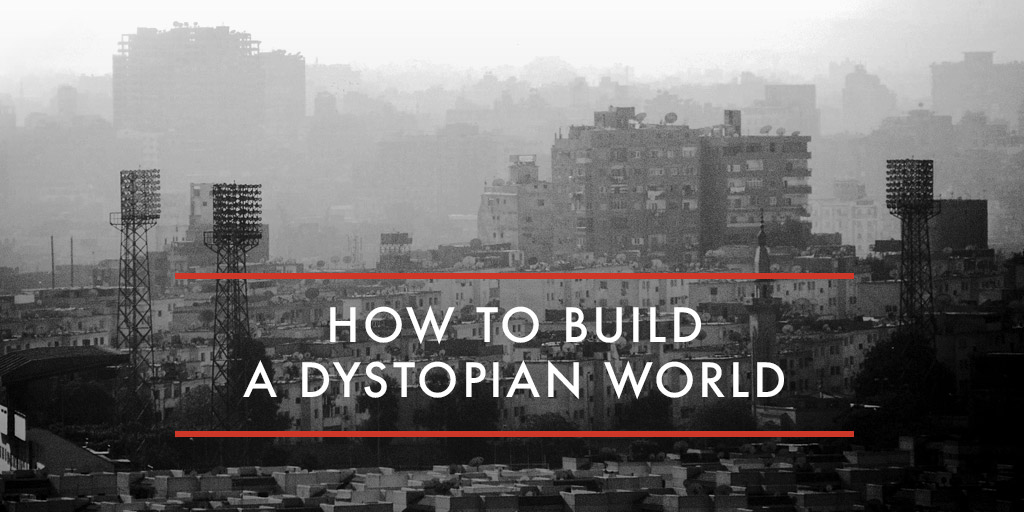 Zupta is not the crisis, but a symptom of the crisis. This formulation borrows from Naomi Klein referring to Donald Trump in an interview with Truthout. In it she observes: “I think the most helpful way of understanding Trump is as living dystopian fiction…just follow existing trends to their logical conclusion, in exaggerated form, and then reflect that back to people and say, ‘Well, this is where all roads are leading. Do you want to get off this dangerous road?’”

In South Africa, the network of corruption has become a dominant feature of our state procurement It wasn’t just the arrival of the Gupta family or Zuma’s appointment as President that made this possible.

The recent revelations of “rent-taking” by a network of corruption might explain why a decade ago there was not clear support for a resource rent tax or levy. This was proposed when commodities were “booming”. It was countered with the approach of taking a share of the ownership of new projects. If we had introduced a system for taking a decent share of the proceeds of extractive industries into the national fiscus, there would have been so much less gravy. The project of Black Economic Empowerment has been cutting into the profit being taken by historic monopoly capital, but in exchange that capital has a license to continue business-as-usual, regardless of the social costs.

Certainly, prosecutions are urgently required, but we will have to cut to the heart of the disease if we are to realise economic emancipation for all South Africans. Even if we could eliminate criminality, or at least its most extreme forms, we will not reverse the extractive trend of wealth accumulation that perpetuates and deepens poverty.

As is intended in a dystopian fiction, we feel horror at the extreme profiteering that is being laid bare in correspondence amongst the network of corruption. This is a network that is new enough to be relatively easy to identify. It has ensnared various state-owned corporations. It is surprising how much the capitalist impulse has been embraced by those whose political rhetoric is against it. But as Klein observes of Americans “…by naming him ‘shocking’ there is a way in which people absolve themselves.” 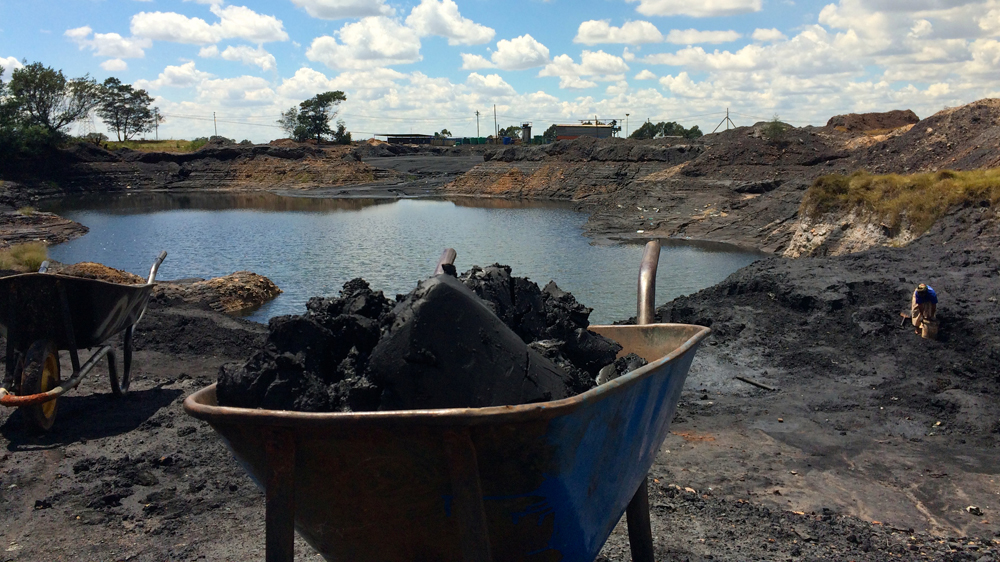 The minerals energy complex continues to be the most rapid pathway to riches in South Africa. The mining, trading and trucking of coal have served as a key point of entry for the most conspicuous of recently naturalised South African families – the Guptas. It is also the greatest systemic driver of poverty, through what are euphemistically referred to as “externalised costs” such as air and water pollution, as well as climate change impacts. This is recognised in our National Development Plan.

We should not allow our “shock” at recent revelations to distract us from the investment decisions being made in the minerals-energy complex. The back-handers, however gross, are are less important in the long term than the choices being made about how pension funds are being invested. The deals being done by Eskom’s domineering generation division are more objectionable and detrimental because they block opportunities for sustainable and participatory development than because of their patronage or nefarious wealth accumulation.

Expanding the coal industry is not in the best interest of most South Africans. We should not be too distracted by who is getting the best deals to see that the industry itself has become a net drain on national well-being. Almost three-quarters of our primary energy comes from coal. So managing a just transition to sustainable energy is a major challenge. But it is also an opportunity, since this concentrated fossil energy has been fundamental to the concentration of wealth.

The minerals-energy complex is more a colonial than a nationalist legacy. It is also a core driver of neo-liberal economic policy (along with the financial sector). We cannot do without it, but we can deal with it very differently. Radical transformation of the energy system could be profoundly beneficial, particularly if it involves decentralisation and localisation. It could provide opportunities for social ownership that are participatory rather than vested in ministers of state.

Like the Zupta network, the failure to undertake responsible energy planning and democratically manage procurement is a symptom of a broader crisis. But the careless issuing of mining licenses, massive subsidisation of coal infrastructure and the obstruction of renewable energy industries will impoverish the majority more than manipulation and rent-taking on particular procurements.

Richard Worthington is an independent expert on climate and energy