“Matter of facts to eNCA” 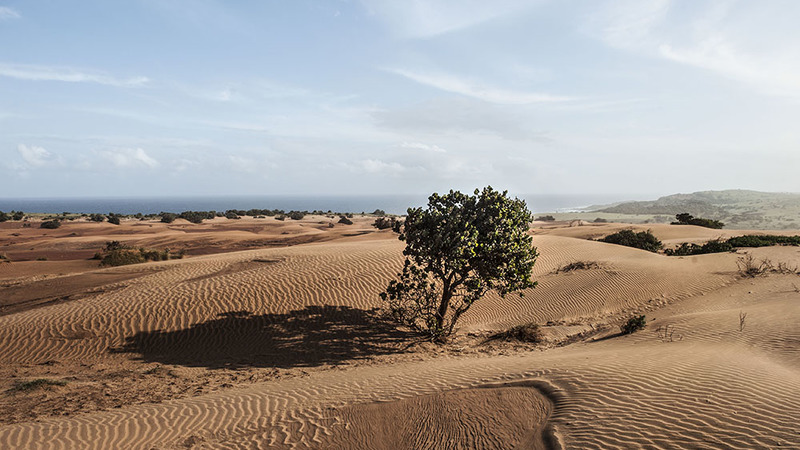 In order to put a misleading report on the “Xolobeni Mineral Sands Project” by eNCA in perspective, the Amadiba Crisis Committee issued the following press statement:

“Maybe journalists at eNCA have no experience from propaganda and deception. Maybe they cannot smell danger when they are being used.

Attorney opinion of what happened on 23 September and the Right to SAY NO Court case pending judgement in Pretoria High Court: