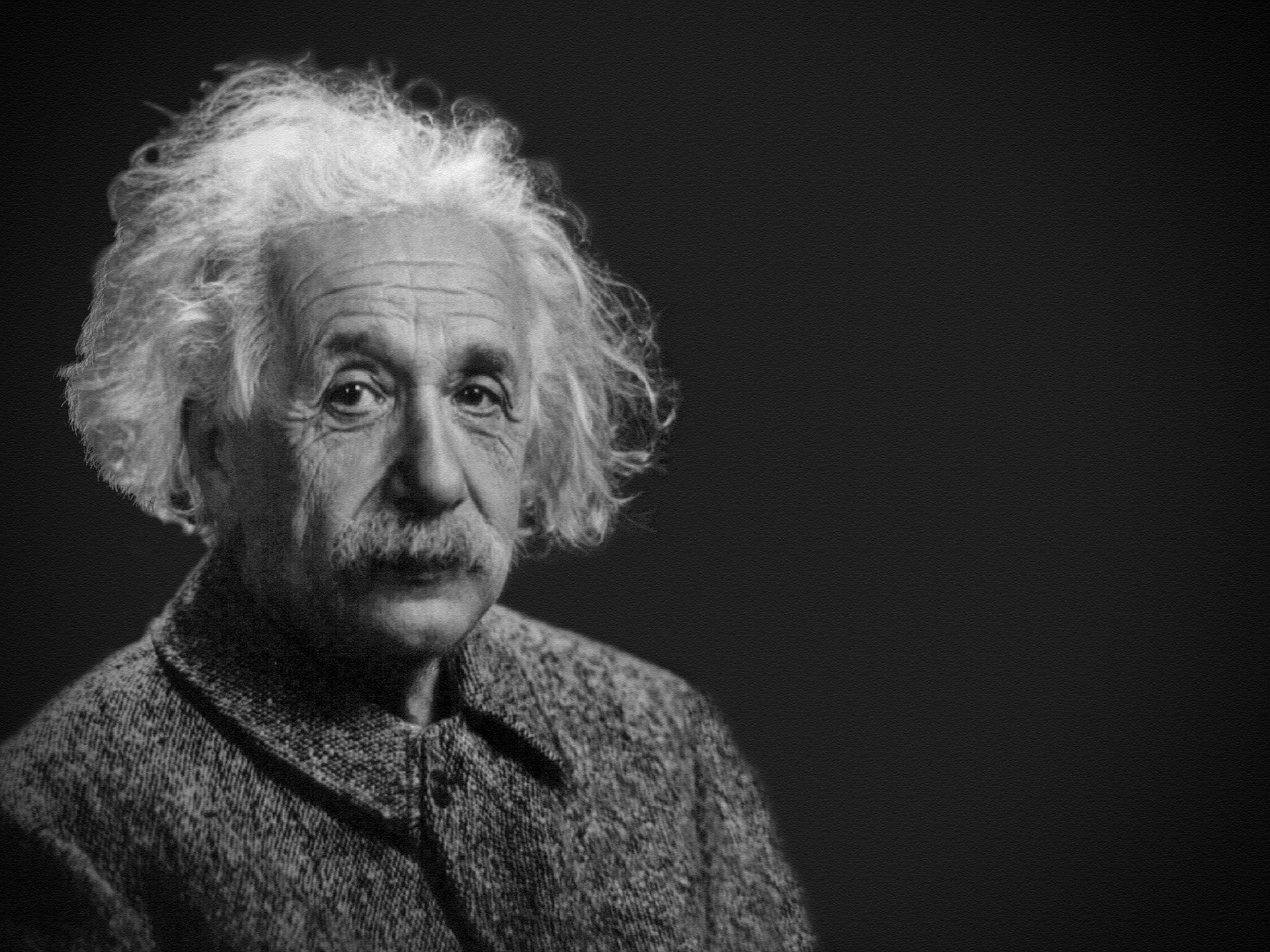 Albert Einstein is said to have defined madness as expecting different results from repetitions of the same action. A definition of Einsteinian sanity would thus be the need to do something completely different in order to achieve something never achieved before.

PIC manages assets of *. 87 percent of this belongs to the Government Employees Pension Fund (GEPF). The government-controlled PIC has invested R488.4 billion of the GEPF’s money in interest bearing bonds – i.e. loans to government and state companies. With 50% of GEPF’s assets held in shares, GEPF was good for R1.673bn in March 2017.

Another 8% of PIC belongs to the Unemployment Insurance Fund (UIF). With unemployment being so shockingly – and persistently – high, the UIF has nonetheless somehow managed to accumulate a most surprising large sum of R180 billion, which, along with the GEPF, is similarly managed by PIC

UIF allows for an easy implementation of Einstein’s ‘doing something different’ wisdom. All waged/salaried employees pay 2% of their earnings into the UIF. This currently amounts to some R22-R23 billion. After the UIF has paid out its insurance benefits, the surplus is handed over to PIC. For many years the surplus has been 6-8 billion. Today it is R2 billion. These numbers allow for an easy innovation. As it happens, the widely reviled VAT increase to 15% is expected to raise R23 billion a year. A moratorium on UIF contributions would cover this VAT increase, which is, additionally, a factor behind the current ‘technical’ recession. No less importantly, it would be at once enormously popular and stimulate economic demand. It would, in other words, be an exceedingly rare instance of a ‘win-win’ situation.

The curse of tightening debt

One doesn’t have to be an Einstein to anticipate interest rate increases this year, in order to defend the value of the rand. Anyone with home loans or a credit card will be hit, as will the cumulative buying power of our country. Higher interest rates also increase the government’s debt service costs.

Household debt is over R1.7 trillion. A quarter percent interest rate increase will suck R5 billion into the financial system and away from consumers.

Borrow from the GEPF

What would be so completely different to please even Einstein? One interesting – though currently disregarded – suggestion was to convert the R84bn in loans from the GEPF to Eskom into shares that pay no dividends. That would immediately remove interest payments on the R84 billion. The only ‘but’ to this simple idea is whether the GEPF could afford to lose some R8bn to R10bn in annual interest income that would otherwise come from Eskom?

The GEPF is a “Defined Benefit” pension fund. The members get what they are entitled to according to the rules, not less and not more. There is, thus, no need to maximise the size of the fund. It needs only to be big enough to safeguard the pension payments and meet other obligations to members. It could therefore safely use the rest of the money in the fund to maximise value to society, instead of hoarding it and maximising its returns on investment. This wouldn’t hurt its members.

Extending this financially prudent logic, GEPF should lend most of its funds to government. Doing so would safeguard South Africa’s policy independence from the International Monetary Fund, China, or any one of the other creditors who impose conditions on loans and dictate economic policy to safeguard their investments in our debts. The corrupted deals at Transnet and Eskom amount to tens of billions. And just as many have argued about the US$3.75 billion loan from the World Bank in 2005 to Eskom’s financially and ecologically disastrous coal adventure at Kusile and Medupi. Indeed, it could very well be argued that a large chunk of some of the loans from Chinese institutions – to trains and harbour cranes – should be renegotiated as odious debt. But this cannot happen if we are asking to borrow R400 billion more from China.

GEPF has in fact already lent the government R324bn, Eskom R84bn and Transnet R25bn. We can only guess that the government right now pays an interest of between 6% and 9%. On this basis, GEPF’s holding of government and parastatal bonds should mean it gets between R20bn and R30bn per year in interest income from these investments in public debt.

GEPF’s annual surpluses have been about R50 billion. This huge amount, let it be emphasised, is after all benefits have been paid. This is why PIC is growing. Even if GEPF were to give the government and parastatals an interest moratorium, it would today still harvest a surplus of between R20 billion and R30 billion per year.

The data from Budget Reviews and the annual reports of GEPF show that the annual rate of return on GEPF’s investments has been around 4.5%, for ten successive years. We measure this like Treasury measure it, without considering the erratic value changes of shares and bonds on the market. Compared to the GEPF’s 4.5% income from its investments, the government is paying an average of 6.5% per year on its R2.8 trillion debt, according to the 2018 Budget Review.

The GEPF would not lose any income. The pensions of the GEPF pensioners would not be threatened. The only losers from PIC reallocating sizeable investments would be the Johannesburg Stock Exchange (JSE) and the elite beneficiaries serviced by the PIC’s largesse.

It is manifestly in the public interest that the government does as much of its borrowing as possible from funds that are neither controlled by profit-maximising financial institutions nor in foreign currencies.

The good news in a South Africa desperate for such news is that there is just such a fund available. It is called the PIC. Ninety-five percent of its assets belong to two other public funds. The investigation of corruption in the PIC should be a signal to completely change the management of public debt in South Africa. There is a ready-at-hand solution to the debt crisis. There is no need for austerity.