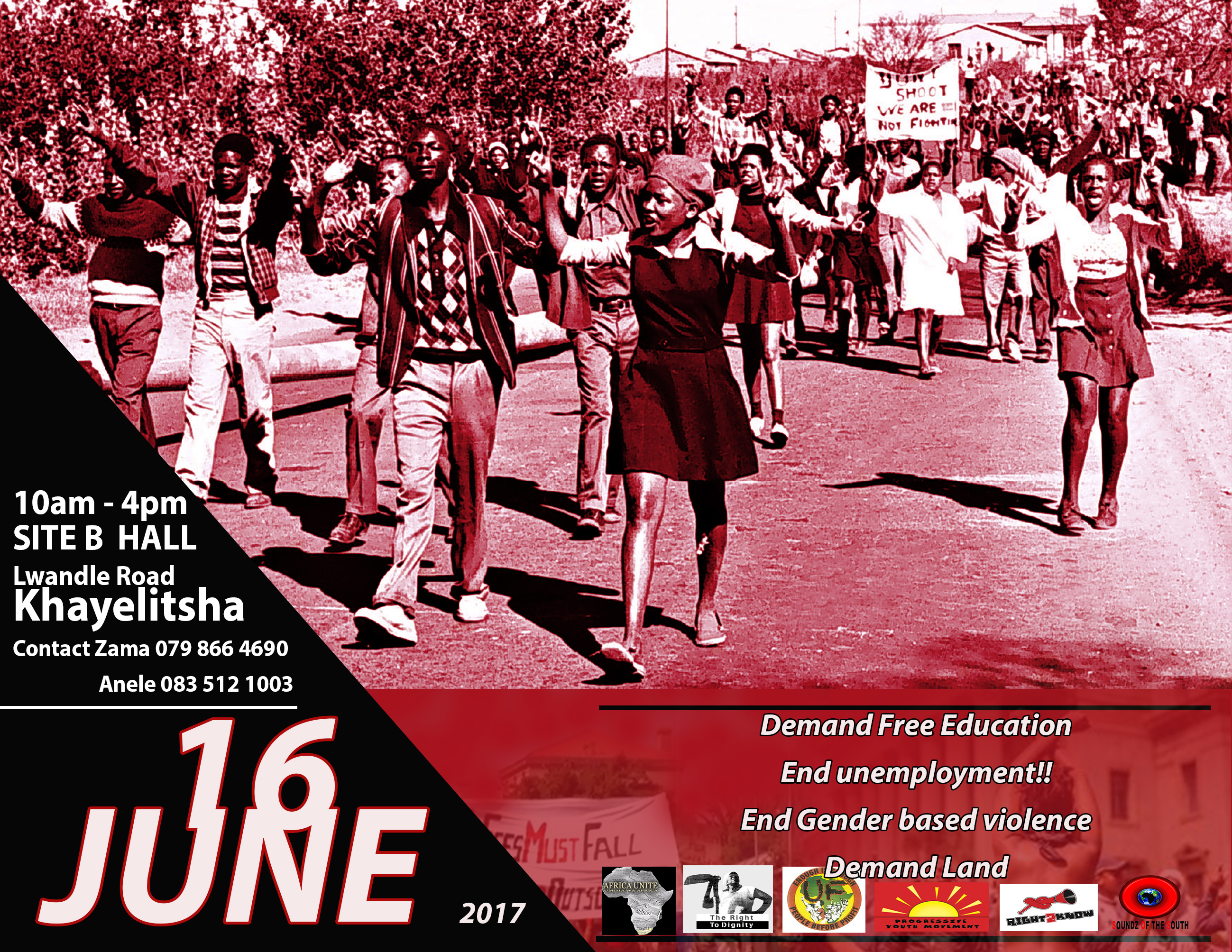 As youth we want to define what freedom really means. To this end we will host “Youth Commissions” to plan the way forward on the following 4 focus areas:

These themes would be couched in a political context taking the following into account. Nothing substantial has changed for the youth since 1994. The youth today are facing many of the same challenges

Amandla! Magazine Issue 46 did a feature ‘40 years since 1976’ to commemorate June 16, 1976 in Soweto. Amandla! was looking to draw lessons from the student rebellion of ‘76 within the context that we are organising in today, with the rise of the South African student movement in 2015 in mind.

Here is links to a collection of articles:

A 3-miunute piece on the significance of June 16, The Soweto Uprising featuring archival footage and interviews with an Aunt of one of our Global Girl who lost a brother in the march, and Dr. Peter Magubane, the award-winning photo-journalist who covered the event.